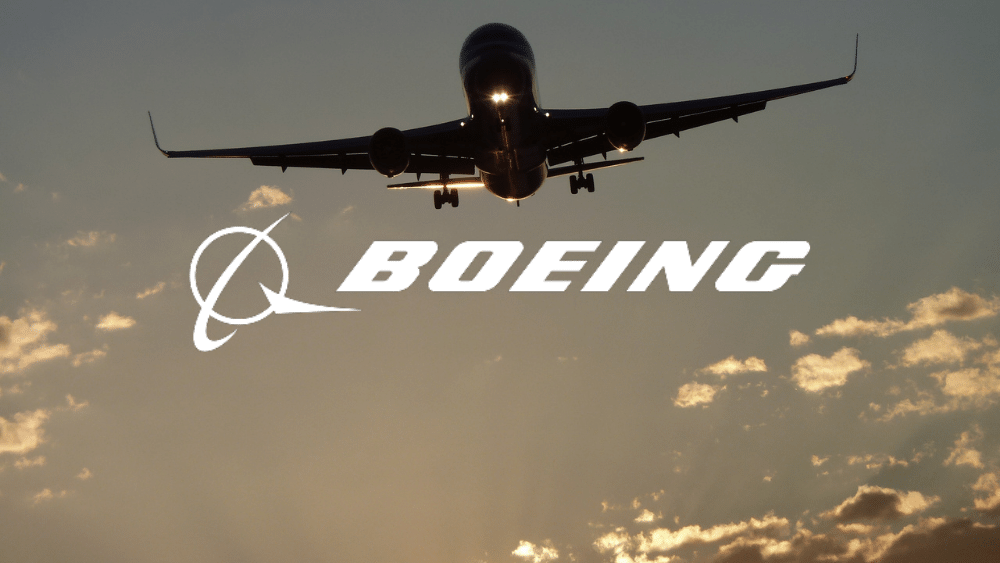 The MAX & Dreamliner have been Boeing’s (BA) pain points over the last few years. It is now nearing its first Dreamliner delivery in almost a year. The company has also won large orders and is in talks for more. After multiple aborted take-offs, will Boeing finally manage to have its plans and planes in the sky?

Boeing’s Dreamliner has been popular among global airlines since its debut in 2011. The plane’s frame reduces costs, enabling it for usage on long-distance flights.

Problems emerged with the Dreamliner in 2019. As defects in certain sections came to light, Boeing voluntarily grounded eight of its aircraft in various airlines for immediate repairs in 2020. The review process raised more questions from its engineers and the Federal Aviation Administration (FAA).

The constant delays have left Boeing with 115 undelivered Dreamliner aircraft in its inventory, worth $25B. Some customers are canceling orders, while those like American Airlines, who continue to wait for deliveries, are cutting down on flights.

But Boeing remains hopeful. The management submitted a plan to the FAA to resume Dreamliner deliveries in April. According to management, negotiations are in the “ninth innings of a ball game,” and deliveries may resume as early as this month.

The FAA is taking it slow and is only likely to sign off on each delivery after it meets their safety standards. Boeing’s CEO for Commercial Airplanes, Stan Deal, is hopeful of receiving more orders for the Dreamliner once deliveries resume.

Boeing’s bigger trouble comes from China. A 737-800 flight belonging to China Eastern Airlines crashed in March this year, killing all 132 passengers on board, marking China’s worst aviation disaster since 1994. The country has already grounded the 737 MAX planes since the two fatal crashes within five months and has yet not permitted their resumption. Boeing last sold an aircraft to China in 2017.

Another version, the 737 MAX 10 jet, faces a cloudy future due to legal issues. The company has to update the plane’s cockpit system by December unless Congress waives the requirement. However, Boeing remains undecided on when to approach Congress for a waiver.

Surprisingly, the management differs over MAX 10’s fate. CEO Dave Calhoun warned of scrapping the plane entirely in case the approvals are not received. On the other hand, Deal says this “is not a high probability path” and that the focus remains on getting the planes certified. He did acknowledge that Boeing may not receive approvals by the year-end.

Calhoun does not want to increase the production of the 737 MAX just yet due to supply-chain issues. On average, Boeing produces 31 MAX planes monthly and wants to stabilize that rate before increasing production. It faces long-term production constraints from engine makers like General Electric and Pratt & Whitney. The CEO expects these issues to persist for another 18 months.

Boeing continues to receive orders despite the issues. Delta Airlines will buy 100 737 MAX 10 planes with an option to buy another 30. Deliveries of the same would begin in 2025. The order is worth $13.5B for the 100 jets; if Delta buys the extra planes, the value increases to $17.6B.

In addition, Boeing also won an order for 30 planes from Miami-based PE firm 777 Partners, which intends to buy up to 66 MAX jets for a new low-cost airline. Boeing’s undelivered backlog at the end of June stood at 4,239 units. Qatar Airways is also leaning towards Boeing after its feud with Airbus. It may place a larger order for Boeing’s 777x widebody jet.

Internal issues have resulted in Boeing falling behind Airbus. The Airbus A320 jets are now the world’s best-selling aircraft, overtaking Boeing’s 737. The former also controls 59% of the “firm order backlog” market share. Boeing’s China troubles meant Airbus edged out its rival for a $37B contract with China’s top three airlines for 290 A320neo planes.

Boeing is investing in building new combat fighters, even though it has not designed a front-line warplane in over three decades. Ted Colbert, the new CEO of Boeing’s $26B Defence, Space & Security business, does not want the company to take heavy risks while bidding for Pentagon contracts, a practice that has cost Boeing billions in the past.

All eyes are now on Boeing’s results next Wednesday. It is winning orders, but can it deliver on the execution front? When will it clear its inventory pile? How will it stem the losses and pare its $55B debt pile? There are questions aplenty.

Boeing’s shares are down 30% since we last wrote about it in February. Investors would only hope that the Dreamliner nightmare ends soon and that the MAX jets give them max returns and not max pain! Over to the FAA.

If all the wiring in the Airbus A380 is laid end to end, it will stretch from Edinburgh to London – 320 miles