👟 Will Allbirds Strengthen Its Achilles Heel? 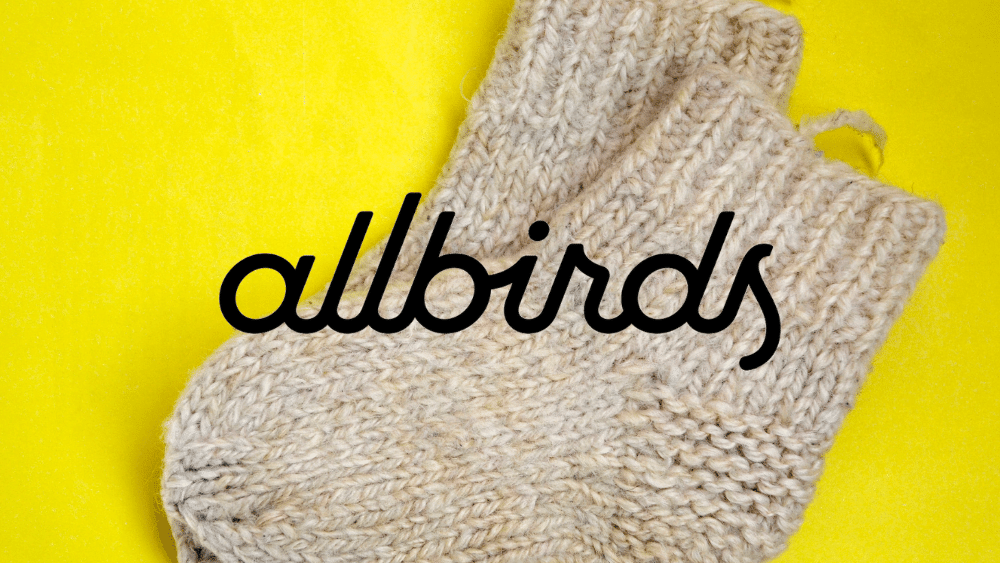 Things have not been rosy for Kiwi-American footwear company Allbirds Inc. (BIRD) since it went public last November. Hamstrung by higher costs and subsequently, wider-than-expected losses, the shoe company seems to have lost its shine, while the investors are hobbling with a heavy shoe bite. (Tweet This)

Eco-friendly footwear was Allbirds’ claim to fame. Last August, the company launched its activewear collection called Natural Run Apparel. The knitting and stitching of its footwear takes place at its factory in Shenzhen, and they are hand-assembled in the South Korean city of Busan.

The company has contracted with a manufacturing company in North Carolina for the apparel business and factories in Vietnam and China. But the one common issue across all these countries that has dominated during the pandemic is labor shortage.

Nearly 70% of Chinese businesses are currently facing labor shortages; 55% of them are struggling to find blue-collar workers. As a result, China expects a shortage of 30M workers in the manufacturing sector by 2025.

Vietnam was especially severely hit during the fourth Covid wave in mid-2021. Thousands of industrial workers staged a mass exodus once curbs were lifted in October. As a result, businesses are still struggling to restore full operations.

Pou Chen Corp, the world’s largest manufacturer of branded sports footwear, stated late last year that it was facing manufacturing disruptions after 6% of its staff at Ho Chi Minh City had quit. Along with Allbirds, companies such as Ralph Lauren, North Face, Lacoste, Nike, and Samsung, among others, have taken a hit with their apparel businesses, given their dependence on Vietnam.

The chronic labor shortage was also the catalyst for supply chain disruptions, particularly in the fashion industry. These factors played a part in keeping Allbirds’ growth in check during the quarter gone by.

Q4 was a ho-hum case for Allbirds.

Revenue grew 23% Y-o-Y. This growth was facilitated by Black Friday and Cyber Monday as the holiday period kicked off. The company ended 2021 with an inventory of $107M on the balance sheet. Still, this growth was slower than the 33% growth the company had witnessed in Q3. Net loss widened to $10.7M from $9.4M during the same period last year.

In Q1, Allbirds expects revenue of ~$61M, much lower than the Q4 mark, while also falling short of analyst estimates of $63.7M. For the full year, revenue is expected to be ~$360M, higher than projections of $353M.

So why is the company spending all this money to open physical stores? It turns out even if digital accounted for 80% of the total revenue, the brick-and-mortar business is growing faster. As a result, physical store sales doubled in 2021 to $52M.

To create brand loyalty, Allbirds announced a partnership with re-commerce company Trove on a shoe trade-in platform called ReRun Recommerce. The program launched in LA, Chicago, and NYC, allows customers to trade in worn shoes of Allbirds for a $20 store credit.

These may be necessary steps given that Allbirds’ brand awareness stands at a paltry 11% compared to giants such as Nike and Adidas in footwear and Lululemon in apparel. It’s going to need to move every muscle in its body to muster the strength to grow its footprint.

All said and done, the shares which rose 90% on debut three months back and rose to $32 soon thereafter have now dropped by 75% and are trading below the IPO price of $15.

As of now, with mounting losses, increased costs, and a crowded footwear marketplace, the shareholders are wondering whether the shoe bite will turn into an Achilles tendon injury. The management would desperately want to avoid such a scenario!