💪Will Affirm Emerge Stronger From Adversity? 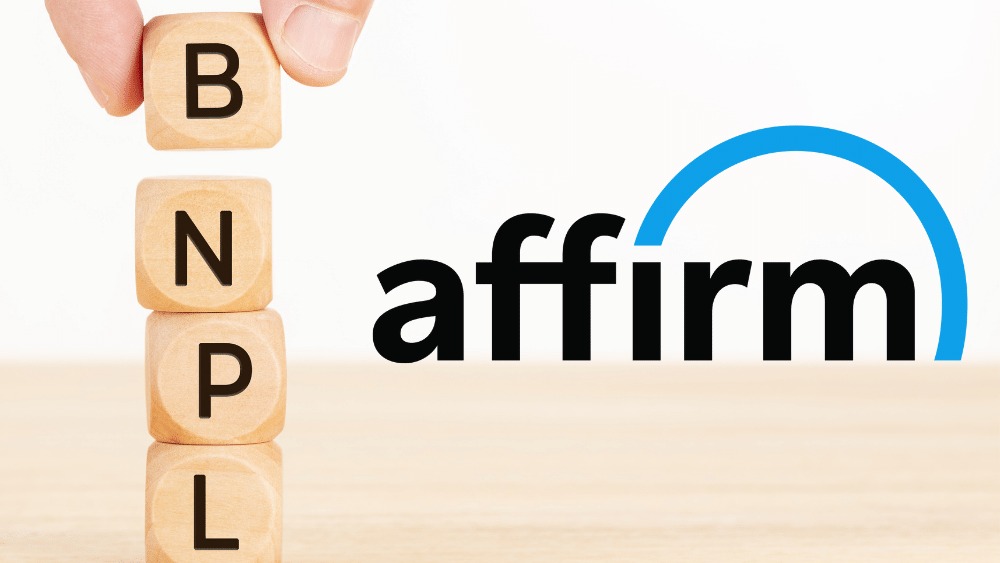 Everybody wants to be a BNPL player regardless of mounting losses & investor skepticism. Despite multiple threats, industry pioneer Affirm Inc. (AFRM) is not ready to give up. It faces its first real challenge as the economy slows down and inflation shoots through the roof. Does it have the tools to counter these challenges?

A company that has partnerships with the likes of Amazon, Walmart & Shopify is generally the object of jealousy for rivals and fetches bragging rights for its shareholders. Affirm’s case is the opposite. Investors took it to the stratosphere when it had none of this. Today, they avoid the company and anything fintech like the plague.

Let’s summarize the impact of the four-decade high inflation on ordinary US citizens through a single statement by a fellow at the Harvard Kennedy School:

“The fact that a large number of Americans simply can’t afford to buy food highlights the desperation that this economic climate creates. Once people start stretching out grocery payments, it shows the height of personal desperation.”

The statement reflects in the data. Nearly two-thirds of customers surveyed last month worried about affording groceries due to inflation. They are resorting to Buy Now, Pay Later, even for essential purchases. Companies like Zip have seen a 95% growth in US grocery purchases!

The food-at-home index, a measure of price changes at the grocery store, witnessed the largest 12-month increase since 1979.

Affirm CEO Max Levchin has acknowledged the emerging “signs of stress” by stating that those belonging to the “lower-credit tier are stumbling a little.” He expects rising rates to result in layoffs and joblessness, which will hit businesses. However, he is confident that Affirm has the required tools to navigate the challenges.

Among the positives, Gross Merchandise Value (GMV) at $4.4B comfortably beat estimates of $4.08B. The number of active customers increased 96% from last year to 14M, with each active customer making three transactions on average.

Provisions for credit losses are Affirm’s biggest cost component. They have declined sequentially as a percentage of GMV but not against revenue. The management is optimistic about a decrease in that number and reiterated its expectation to be profitable in fiscal year 2023.

Affirm’s full-year guidance had nothing to write home about either.

Hanging By A Thread

The BNPL space, which already resembles an overcrowded train, is bracing itself for more players to enter, as banks begin to vie for a piece of the pie if there’s any left.

British retail giant NatWest announced in March that it would enable customers to spread payments over four installments with no interest on timely payments. HSBC and Virgin Money have followed suit, taking a cue from the erstwhile BNPL operators. Barclays has also partnered with Amazon to provide an installment option. PayPal, Visa, Mastercard & Block are also vying for customer attention in this regard.

Fintechs like Monzo and Revoult already have BNPL-related products, but the real deal came in June when Apple announced the launch of “Apple Pay Later” in partnership with Goldman Sachs.

Will Apple’s entry hurt incumbents like Affirm? Levchin believes it’s too early to say. However, it paints a bright picture by saying that Apple’s entry with “no late fees” is validation for something Affirm has been doing for years and that the massive under-penetration within the US provides enough room for growth, regardless of competition.

The regulators are back on the heels of BNPL players to make it a double, triple (we’ve lost count) whammy for the sector. The Consumer Protection Bureau is seeking more oversight of these companies, a year after it opened an inquiry into five major operators to gather more information on risks associated with these loans. In addition, it plans to treat BNPL operators at par with their credit card rivals.

There is a fear that Affirm and its peers would end up as a credit sink that would be nearly impossible to salvage. Yet, Levchin has his chin up, evident from the fact that he hasn’t sold a single share of the company despite its spectacular rise & equally horrific collapse. Affirm faces competition against whom it has to affirm itself, and fight now and hopefully win later too!

Almost 75% of BNPL users are Gen-Z and millennials