💊 Will Acceleron Walk Away With Merck? 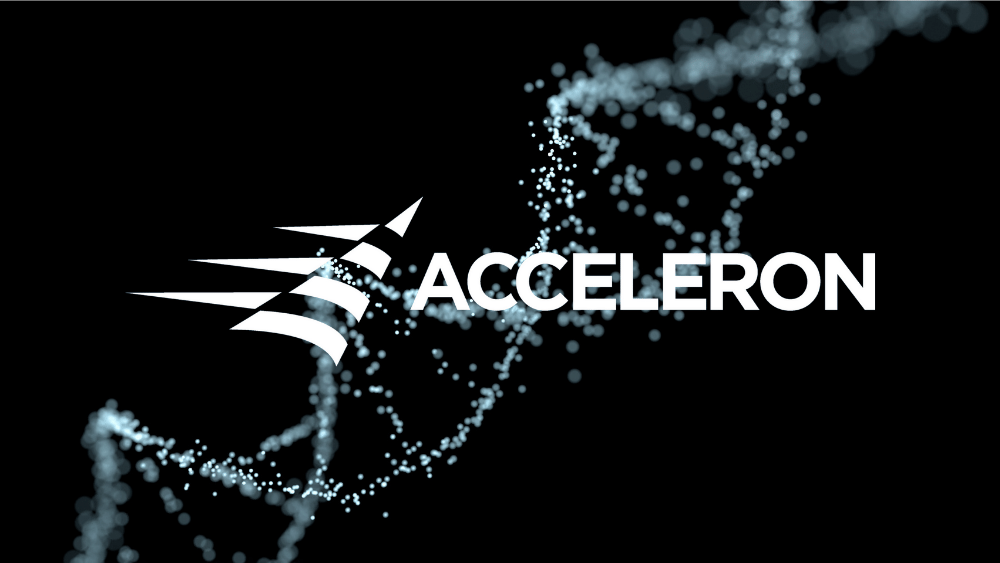 Merck is one of the oldest pharma MNCs globally, developing medicines and vaccines for over 130 years. Its drugs are used to treat many ailments, including cancer, diabetes, and HIV/AIDS. It pioneered a drug to prevent infections from the dreaded Ebola virus.

After CEO Ken Frazier retired earlier this year and became the executive chairman, CFO Rob Davis took over as CEO. Frazier had presided over Merck’s cancer drug Keytruda – which became its top-selling product and one of the best-selling drugs worldwide.

In 2020, Keytruda alone clocked annual sales of $14B and is expected to become the top-selling drug worldwide by 2023. The change of guard from Frazier to Davis happened in July, just as the world was looking to come out of the pandemic’s grip.

The object of Merck’s attention is Cambridge, Massachusetts-based Acceleron Pharma. Founded in 2003 as Phoenix Pharma, it changed its name a year later. By 2006, Acceleron had begun clinical trials for Sotatercept, a drug for treating late-stage pulmonary arterial hypertension (PAH). Acceleron currently has four drugs in clinical trials and one in pre-clinical development.

In 2008, Acceleron partnered with Celgene to jointly develop and market Sotatercept, with Celgene initially committing $55M to the arrangement, including $5M in stock.

Celgene also agreed to buy an additional $7M in stock if Acceleron were to go public (which it did in 2013). The deal also included $510M in milestone payments to be made to Acceleron.

In March 2019, Bristol-Myers Squibb acquired Celgene for $74B, and as a result, inherited the 11.5% stake that Celgene held in Acceleron.

Bristol and Acceleron are currently collaborating on the blood cancer drug Reblozyl in addition to Sotatercept. As such, when it was revealed last Friday that Acceleron was looking to get acquired for ~$11B or $180 per share, Bristol was expected to be the acquirer.

Turns out Merck, with Davis at the helm, managed to pull a fast one on Bristol. If the deal is signed this week, it will be one where the negotiations were conducted right under the nose of Bristol without triggering any suspicion.

Based on the terms signed by Celgene back in the day, despite the 11.5% stake it holds, Bristol does not have the power to stop any potential acquisition of Acceleron.

In the meantime, Phase II clinical trials of Sotatercept are continuing, and the results are promising. Patients are showing improvement across a broad range of outcomes, including peak oxygen uptake as well as the six-minute walk test.

These results, coupled with the upcoming Phase III testing, have triggered the expectation that Sotatercept might be a winner with peak sales of as much as $3B.

The optimistic view of Sotatercept and talk of the deal with Merck have pushed Acceleron’s stock up 20% in the past week. On the other hand, Merck’s shareholders have adopted a wait and watch approach in case Bristol manages to throw a spanner in the works.

If Merck eventually gets its prize, it will add further heft to its existing molecule pipeline. Whether Acceleron’s molecules will match Keytruda’s success is thought for another day. That, however, is not stopping Acceleron’s shareholders from salivating today!

Tough Times: Sonos CEO says this is the most challenging time for tech companies he’s ever seen (SONO -3.18%)

Case: Facebook whistleblower to testify at US Senate hearing next week (FB -3.66%)