⚔️ When Will The Twitter-Musk Saga End?

Rivian to partner with Mercedes. 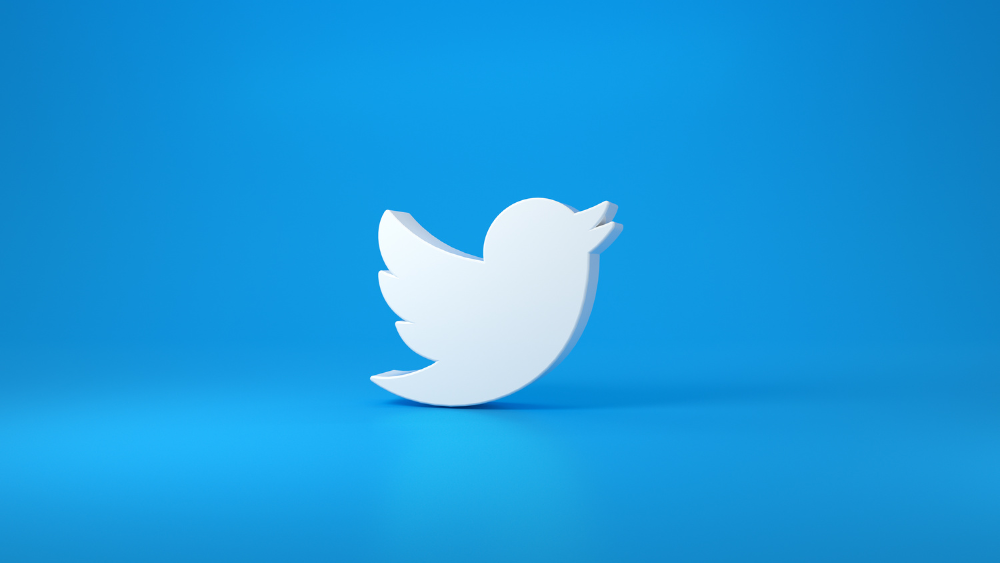 The back-and-forth between social media platform Twitter Inc. (TWTR) and Tesla CEO Elon Musk continues with no end in sight. The world’s richest man wants to back away from the deal, but Twitter wants to ensure that doesn’t happen. In a plot full of twists and turns, will the trial in October provide the long-awaited climax to this drama?

Logging Out Before Logging In

Elon Musk and Twitter share a relationship that is much more than just “complex.” It falls more in the “love it, hate it, but cannot do without it” bracket. Musk’s obsession with Twitter is evident as he even sold his shares in Tesla after conducting a Twitter poll.

In April this year, Musk disclosed a “passive” 9.2% stake in Twitter, sparking speculation that he would go for the jugular, and so he did. Just nine days after the initial disclosure, he made a non-binding $43B bid for Twitter at $54.20 per share. The announcement gave shareholders hope that Musk could do a Tesla on Twitter’s sagging fortunes and stock price!

Twitter initially adopted a “poison pill” strategy, allowing shareholders to purchase additional shares in the event of a hostile takeover. Within a few days, it got down to accepting Musk’s offer for $44B. From the world’s richest man, Musk transformed into a crusader of free speech overnight!

Things have only gone downhill since then.

By May, the situation turned sour after Musk put the deal “on hold” following reports that some Daily Active Users (DAUs) of Twitter were spam accounts. He reiterated that the deal would not progress until Twitter proved the fake users’ report incorrect.

The deal even received clearance from the US antitrust regulators, but Musk did not budge. In a letter through his attorney, he threatened to terminate the agreement in July over Twitter’s refusal to comply with his requests. The SEC also jumped into the picture, asking Twitter CEO Parag Agrawal how they calculate the number of spam accounts on the platform.

From adopting a “poison pill” strategy and crying hoarse about a hostile takeover, Twitter sued the Tesla CEO in July, blaming his offer and the subsequent chaos for the drop in its quarterly revenue.

Out of nowhere, Musk found an unlikely ally in Twitter’s former head of security, Pieter Zatko, who, as a whistleblower, alleged “extreme, egregious deficiencies” by Twitter on privacy, security, and content moderation.

In his complaint to the SEC, Zatko alleged that he witnessed multiple instances of Twitter’s senior executives engaging in deceitful and misleading communications impacting shareholders in 2021. He also claimed CEO Agrawal asked him to provide false and misleading documents.

Zatko highlighted four major issues in his last report at Twitter before being fired. Those were:

Twitter called Zatko’s claims riddled with inaccuracies, inconsistencies, and without important context. The company also called him a “disgruntled former employee” who had an ax to grind, adding that they fired him in January 2022 for “ineffective leadership and poor performance.”

The allegations, if true, would show Twitter breached the merger agreement, thereby giving Musk the right to walk away from the deal. Zatko has since been subpoenaed by Musk’s legal team, seeking information on spam accounts and security vulnerabilities.

Zatko’s allegations provided Musk with more ammunition against the social media company. He filed another legal notice on August 30 to terminate the deal, citing these allegations. Both parties traded barbs at a hearing in a Delaware court where Twitter’s lawyers displayed Musk’s intentions to abandon the deal were more due to “buyer’s remorse” and not spam accounts.

A Twitter attorney showed an exchange of messages between Musk and a banker, where he asked the latter to slow down the deal process. The conversation took place after Russia invaded Ukraine. “It won’t make sense to buy Twitter if we are heading into World War III,” the message read.

The court in Delaware allowed Musk to add the Whistleblower claims to his countersuit. However, it denied the request to delay the trial by another four weeks. The trial will begin on October 17, while Musk’s team initially wanted it to commence in February 2023. “Even four weeks of delay will risk more harm to Twitter,” Chancellor Kathaleen McCormick wrote, affirming the trial to begin next month.

Musk’s attorneys are hopeful of the “truth coming out” in the courtroom, saying Twitter mispresented the prevalence of spam and bot accounts, while Twitter claims Musk developed cold feet at the last minute. The barbs continue.

You can’t write about this drama in 280 words (this story is an example). Investors eagerly await who emerges the winner in this $44B game. He may or may not take over Twitter, but Elon Musk has ensured Twitter has received more attention in the last six months than its entire history put together!

Till about recently, few acquirers bought companies with less than $5 Million in revenue. Now, smaller deals are much more common.