🎮 What’s The Name Of This Game? 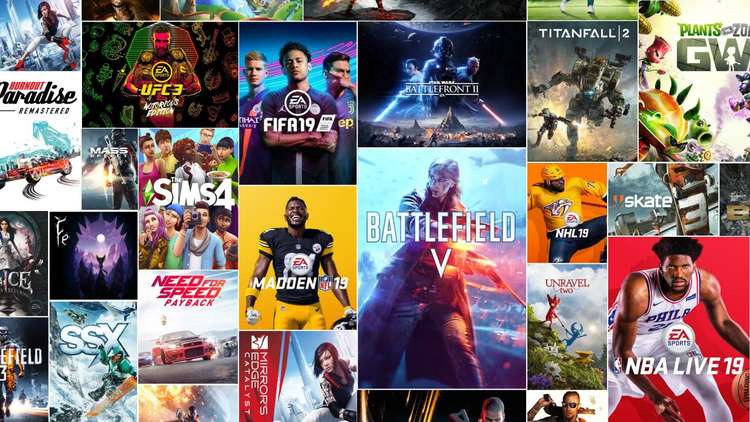 🎮 What’s The Name Of This Game?

Background: Gaming companies’ stocks have been flying high in 2020, courtesy of the pandemic. People staying indoors and playing video games meant it was raining money for game and console developers.

EA is best known for its E-sports titles such as FIFA, NFL, NHL, and Madden. Their live in-game offerings and micro-transactions have been big money spinners for the company.

The company is also the producer of the Need For Speed franchise, one of the most popular racing games. However, with the company sidelining the genre internally, the franchise lost its sheen.

What Happened? Enter Codemasters, the iconic British company which has developed and published popular games such as Dirt, Dirt Rally, Formula One, Grid, and Micro Machines. Codemasters’ board had already agreed for the company to be acquired by Take-Two Studios for $956M.

EA parachuted in with a $1.2B all-cash offer and pulled off a heist by formally announcing the biggest acquisition in its history. Codemaster’s shareholders will receive $8.16 per share and the deal is expected to close by the first quarter of 2021.

Once the deal is consummated, Codemasters’ current and future titles will be bundled under the EA Play subscription service, and be a part of the Xbox Game Pass service. An exciting choice for gamers!

Will Take-Two – the owner of Rockstar Games, 2K Sports, and other studios – take the high road and let it go? Or will they start a bidding war? The latter option seems unlikely, so as of now, EA seems to have pulled into the fast lane!

More than half of active volcanoes are part of the “Ring of Fire,” a region that encircles the Pacific Ocean