🚛 ​​What Next For BHP Billiton After Exiting Oil? 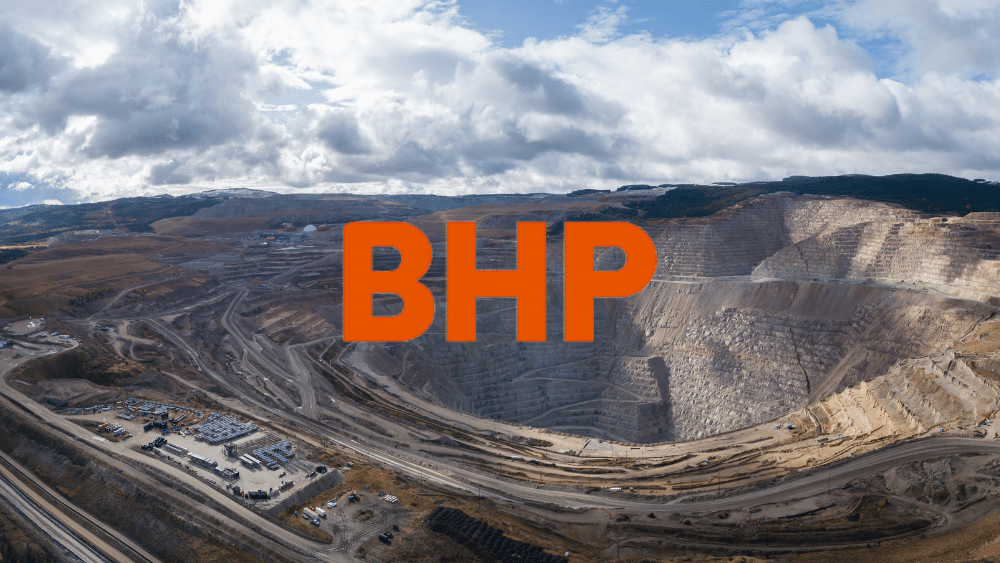 Australia’s BHP Group (BHP) is mulling exiting the oil and gas business, valued at $15+B. This will still be a drop in the bucket for the world’s second-largest miner by revenue. (Tweet This)

The mining giant BHP Billiton extracts everything from gold, diamonds, coal, copper, iron ore, aluminum, silver, etc. from the depths of the earth. BHP has owned oil & gas assets since the 1960s in the Gulf of Mexico, Australia, Trinidad & Tobago, and Algeria. For the year ending June 30, 2021, the company produced 102.8M barrels of oil equivalent.

Mining is considered a dirty industry in the sense, it destroys local fauna and flora, damages the ecology, and takes out metallic and non-metallic ore that isn’t replenishable. Mining companies have been under increasing pressure from environmental groups to bring some sense of responsibility to the planet.

As part of its broader strategy, BHP has sold its shale business in 2018 to BP Plc for $10.4B. In August 2020, the company announced plans to sell its thermal coal assets and dispose of its 80% stake in a JV with Mitsui. BHP also sold its stake in a Columbian thermal coal project to Glencore for $294M and is in the process of evaluating bids for its only other thermal coal mine in South Wales.

Why is all this just a drop in the bucket? For the half-year ended December 31, 2020, the oil & gas business contributed only 6.3% to BHP’s revenue, down almost 50% Y-o-Y. 83% of the company’s revenue during the same time frame came from iron ore and copper.

CEO Mike Henry, who took charge in January 2020, is decidedly moving away from traditional oil & gas, and focusing instead on commodities such as Copper and Nickel, which are used for low carbon power generation. These metals are also high-quality raw materials that are used to produce steel, and will readily generate cash.

There’s another hook for Nickel. Turns out it’s a key raw material in EV batteries and electric car manufacturers can’t have enough of it. Sure enough, Tesla signed an agreement yesterday with BHP to procure Nickel from its mine in Western Australia. Tesla aims to spend $1+B per year on raw materials for batteries from Australia and BHP is bang at the center of this raw material production.

This focus also turns the engines on for some long-delayed projects that have been languishing due to a lack of management intent. Take for example, the Jansen Potash project in Canada. BHP has spent over $4.5B over eight years and yet, the mine hasn’t taken off in any meaningful way. This mine is expected to produce 4.4MT of potash annually in phase 1 or 8% of the world’s total production. The mine will have an additional capacity of 12MT.

BHP is looking to position itself as a company that is concerned about climate change. There will no doubt be suitors, but the bigger question is what price are they willing to take over these assets, and will BHP be willing to part with them at a lower-than-expected valuation? Who will own this ball of fire?

While that’s keeping the management busy, investors are excited about the company producing Nickel for who else but Tesla!

The Shell oil company began as a novelty shop in London that sold seashells.