💉 What Is Biogen’s Plan Of Action? 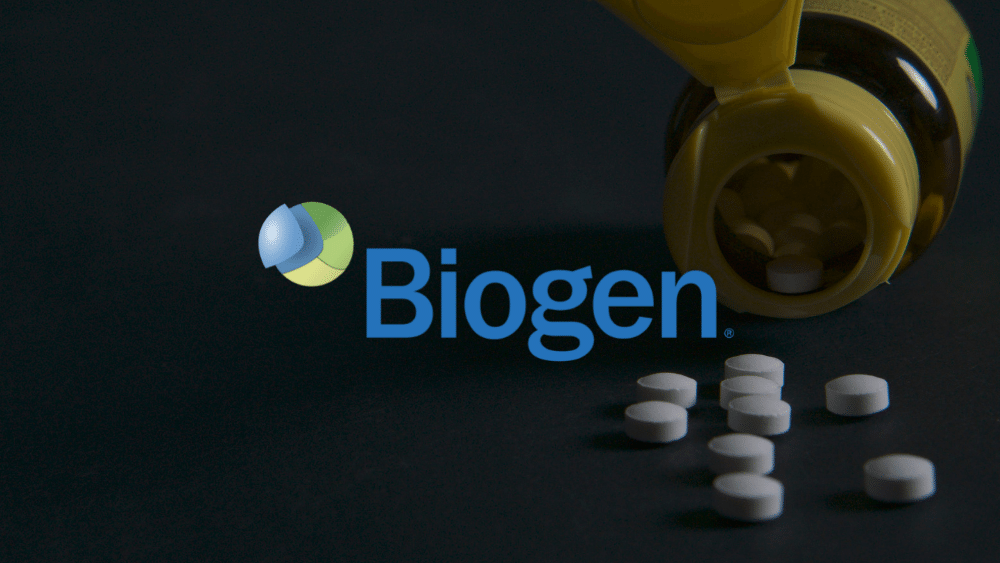 Drug innovator Biogen Inc.’s (BIIB) much-touted Alzheimer’s drug has turned out to be a damp squib. Instead of billions in sales, it cost two high-profile executives, including incumbent CEO Michel Vounatsos, who will be stepping down. What’s going on?

Biogen had been working on a drug to help Alzheimer’s patients, but it wasn’t sure if there was even a drug! The company terminated two late-stage studies of the drug after determining that it would not help patients. Biogen’s shares fell 29% that day on the news, eroding $18B in market value.

It soon made a U-turn, saying that it had erred in its analysis and that one of the two studies was on track to succeed while the other was also showing positive signals. The FDA ended up granting its approval despite an external committee of the regulator voting unanimously against such a move. As a result, some committee members resigned in protest after learning about the drug’s approval.

Biogen launched the drug in June last year with a price tag of $56K per year. This led to a severe public backlash as the price was considered prohibitive and out-of-reach for a vast majority of the patients. Eventually, the company was forced to slash Aduhelm’s by half to $28.2K per patient. The company also announced it would cut Aduhelm-related costs by $500M.

All said and done, the quarterly performance didn’t excite anyone.

But other than regulatory and efficacy issues, what turned Aduhelm into the unmitigated disaster it had become?

Throwing In The Towel

Given the price of Aduhelm, doctors were reluctant to prescribe it to patients. Last month, Medicare decided that it would no longer cover Aduhelm under the US government insurance plan except for people enrolled in clinical trials of the drug. This was the first instance that the agency limited access to a drug that is FDA approved.

Aduhelm’s side effects, such as headaches, dizziness, falls, and severe complications like brain bleeds and not much efficacy, didn’t work in the drug’s favor. This irredeemable situation has cost CEO Michel Vounatsos his job. R&D chief Alfred Sandrock, who was instrumental in Aduhelm getting FDA approval, retired on December 31 last year. The new CEO will need to be in place by February 2023.

The company will dismantle the massive sales infrastructure it built to support the launch of Aduhelm, including employees and logistical assistance to navigate the process of administering it to patients. This will result in close to $500M in annual savings.

There’s a different kind of trouble for Biogen as well. Its once blockbuster drug, Tecfidera, approved by the FDA in 2013, lost patent protection and is facing generic competition. Sales for the drug used to treat multiple sclerosis peaked at $4.4B in 2019 and stood at just $1.9B last year.

In 2016, it also received approval for Biogen Spinraza, used to treat spinal muscular atrophy. Sales for that drug, too, fell 7% year-on-year to $1.9B in 2021. All that said, Biogen is still hopeful about another Alzheimer’s drug to the market in partnership with Eisai Co., a Japanese biopharma company. Biogen hopes to file for full approval in Q1 2023.

Over-reliance on the potential Alzheimer’s treatment, which didn’t deliver as planned, and no major assets after Tecfidera and Spinraza make it imperative that Biogen evaluate a more diverse drug pipeline.

The day it received FDA approval for Aduhelm, shares had risen 63%. Today, shares are down ~60% from that peak. With a product failure on its hands, blockbuster drugs losing patent protection, and top management exits, it does seem like Biogen needs a drug to keep itself in the pink of health.

While it seems to have thrown in the towel on Aduhelm, Biogen can only hope its shareholders don’t do the same for the company!