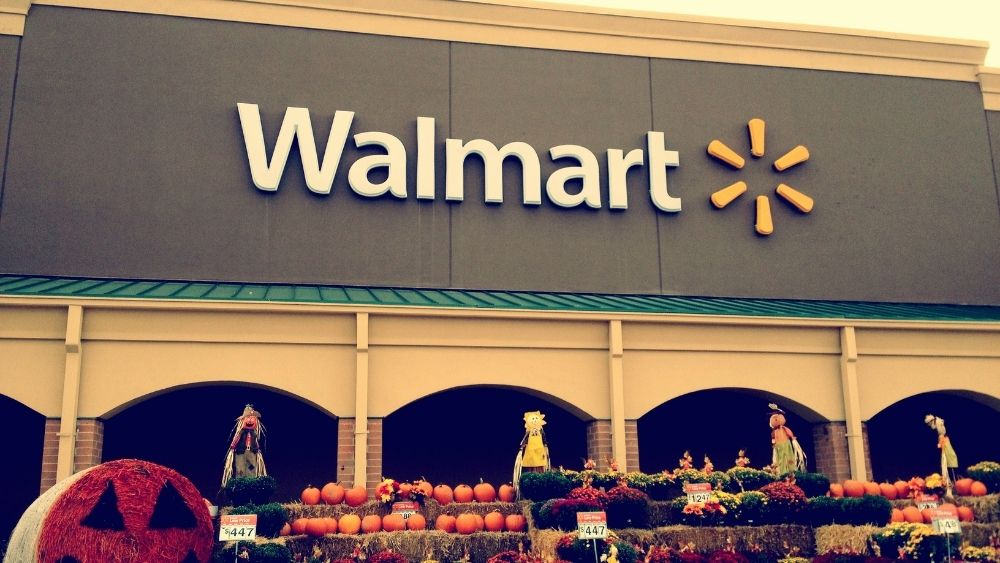 Wal-Mart (WMT) recently announced an investment of $350B over the next decade,  to strengthen domestic manufacturing in the US. The company is also increasing the minimum wage it pays to workers as it faces criticism regarding its business practices. (Tweet This)

Background: If Walmart were its own country, it would be the eighth largest importer of products from China in the world. In fact, one could reasonably correlate between China’s rise as a manufacturing powerhouse and Walmart’s growing imports. In spite of the increase in tariffs that dominated the news during the Trump administration, Walmart had imported up to 80% of its merchandise from China, as recently as in 2019.

Just consider this: Walmart by itself imported 7.3 times the volume that Amazon had imported in 2019. In fact, Walmart has been the lightning rod when it comes to measuring how many jobs have likely been displaced in the US by what the company imports from China. By some estimates, that number runs into a few hundreds of thousands of jobs.

So when Walmart announced it is investing $350B over the next ten years to support more than 750K jobs in an effort to promote items made, grown, or assembled in the US, it signals a significant shift. The company could no longer ignore the growing calls for Walmart to go local.

What Happened?: In the aftermath of the pandemic, there has been an increased demand from industry groups as well as from the Biden administration about the need to support job growth in the US. President Biden signed an executive order soon after taking office that aimed to improve government procurement of products made in the US, and also invoked the Defense Production Act.

Even as Walmart connected with its suppliers and customers, it heard from a staggering 85% of these stakeholders that they expected the company to source products locally in the US. And thus, Walmart’s hand was forced and culminated in the company’s announcement of a broad-based engagement where it will support sustainability efforts, shift sourcing patterns, and retool its supply chain.

At the same time, the company said its hourly workers on both the coasts will take home a bigger paycheck given the higher cost of living compared to the hinterland. The minimum pay will be between $15-$19 per hour depending on the employee’s role. This is also a result of criticism that the company has traditionally paid less than its competitors including Amazon, Kroger, and Target. Walmart is also about to take the plunge into consumer banking by starting a new fintech subsidiary, but more on that in a subsequent edition of Crisps.

The original name for Google was Backrub. It was renamed Google after ‘googol’, which is the number one followed by 100 zeros.