DOJ claims Google misused its power to and denied a fair opportunity to rivals. 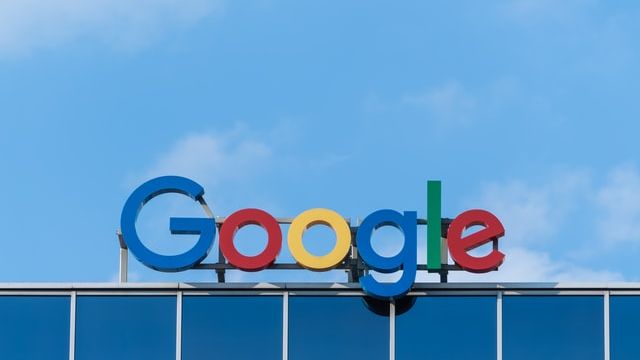 Google faces its first antitrust lawsuit as the DOJ announced charges against the tech giant.

What Happened? On Tuesday, the Department of Justice filed an antitrust lawsuit against Google stating the company has stifled competition to maintain its #1 position in online search and search advertising. Eleven states joined the suit as plaintiffs.

The complaint targets a series of interlocking contracts by Google that prevented rivals from gaining a meaningful audience. These contracts barred rivals from introducing competing search products on smartphones, browsers, and voice assistants. Case in point, the billions of dollars Google pays Apple in order to keep Google as the default search engine on iOS devices. Those payments account for 15-20% of Apple’s annual profits.

Google owns about 80% of all general search engine queries in the US, 94% of mobile searches, and over 70% of the search ads market. Critics have long complained Google’s search business promotes its own apps and services to its rivals’ detriment. They point to the exclusive contracts smartphone manufacturers sign, in order to use Google’s Android operating system. The contracts enforce strict compliance on the manufacturers in exchange for access to Google’s “vital proprietary apps.”

Google, for its part, published a blog post refuting the DOJ’s claims, stating the case is “deeply flawed” and that people “choose” to use their service, not forced to do so. Whether there is more to this suit than election-related pressure tactics, only time will tell.