Tesla faces probe over another crash. Alibaba vs China heats up. 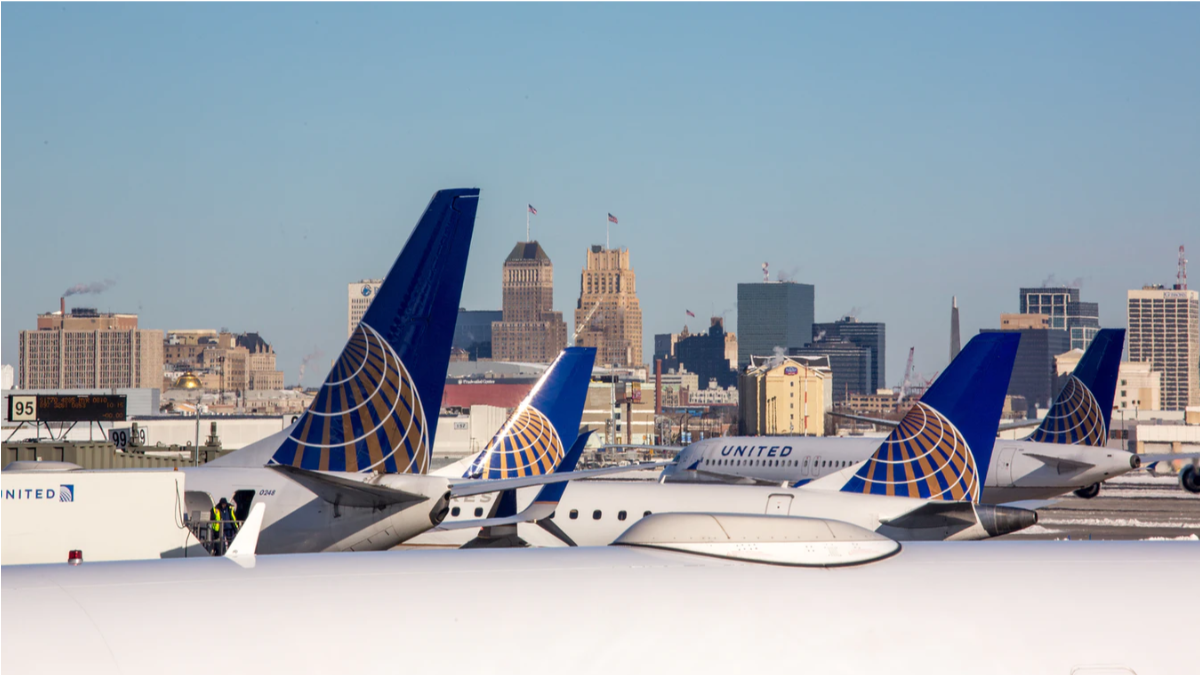 United Airline Holdings (UAL) seems to be taking off once again, kicking away the rust of the pandemic. The company is set to halt burning cash by March, indicating positive signs of recovery. (Tweet This)

Founded in the 1920s as United Aircraft Transport Corp., the company acquired multiple airlines and aircraft manufacturers to form United Airlines in 1930, till broken again in 1934. Over the period of years, the company went on to acquire, merge and sell credible companies such as Hertz and Hilton Hotels, now solely focusing on airlines. The Chicago-based company is one of the world’s largest air carriers and went through its fair shares of lows until now.

The company filed for chapter 11 bankruptcy in 2002 due to heavy losses and inability to pay $1B of debt. A slumping economy and flawed business strategies on the heels of the 9/11 attacks cut revenue by almost 50% and about 20K workforce. The company recovered by 2006, amidst new competitors and rising oil prices. The company went public in 2006 under United Airlines Holdings.

Berkshire Hathaway took a position in United Airlines in a show of confidence in the airline sector overall. And then the wheels came off in 2020 (well, almost).

The pandemic hit the airline industry so hard, the entire sector teetered on the edge and depended on federal government support to make it through. United, for its part, skirted with bankruptcy having reported a loss of $7.1B in 2020, down from a $3B profit in 2019. The company was burning almost $20M a day to run its business in Q4 of 2020. The shares plunged to $17 from $90 at the start of the pandemic as revenues declined almost 99%, the worst since 9/11.

Even an investor as patient as Warren Buffett beat the retreat, selling his entire stake United in one go. Experts are still debating the wisdom of that move, knowing that the industry would bounce back sooner than later as the pandemic loosens its grip on global travel. There was never any doubt that the government would step in to support an industry deemed crucial to the global economy.

However, the company seems to have navigated its way while competitors still struggle. Although the revenue is still down 65%, signs of growth increase as traveling becomes normal once again. In a sign of cheer for investors at long last, the company announced it expects to see positive cash flow from March, owing to better-than-expected customer demand and accelerating bookings as the vaccine rolls out.

United Airlines still has a long runway before it can soar to greater heights. Optimism is slowly taking hold as a slew of vaccines are being administered worldwide to keep Covid-19 at bay.

As for the Oracle of Omaha, he has clearly put this behind him and is laser-focused on his investment principles. The rest of the world can continue to analyze his moves long into the future.

EVs: Tesla Faces Yet Another NHTSA Probe Over ‘Violent Crash’ In Detroit (TSLA  +2.05%)

The Spanish national anthem has no words.