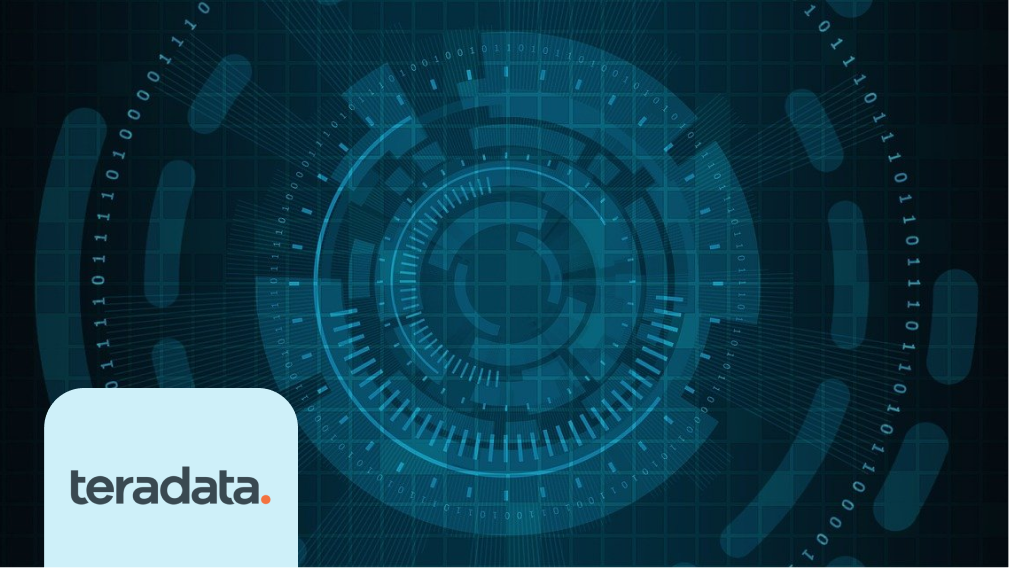 Teradata is the classic case of a legacy company that has been reworking its strategy to be closely aligned to shifting customer preferences. By reorienting itself away from licenses and consulting services to SaaS and cloud services, the company is delivering results and gaining fans in the investor community.

Background: The idea for Teradata took root as part of a collaboration between researchers at the California Institute of Technology and Citibank’s Advanced Technology group back in the 1970s. True to its name, Teradata first built a terabyte-sized database for Walmart back in 1992. After being acquired by AT&T-owned NCR Corporation, it was spun off into a separate entity in 2007, after 16 years of being part of the group.

While the company started as a traditional software license and consulting services player, there has been growing pressure from customers, investors, and analysts to transform its business model to make it SaaS and cloud-based. In many ways, the company’s hand was forced in the face of competition from new-age companies such as Snowflake.

Teradata has been taking steps to transform itself by offering subscription-style contracts for cloud-based services. For instance, in the past three years, Teradata has introduced a service that allows users to query against public and private databases across physical data warehouse and cloud storage, including AWS and Azure. The company also has an analytics platform and data intelligence platform that complement these offerings.

What Happened? The transformation that investors were hoping to see was a long time coming. Here’s how Q4 transpired for Teradata. Revenue was better than expected, and more importantly, profits were way higher than estimates, driven by corporate demand for enterprise software.

Total backlog (orders in the pipeline) at the end of the quarter stood at $2.92B, up 7% Y-o-Y. What is the possible explanation for this long-awaited out-performance? The answer lies in the annual recurring revenue (ARR) number, which indicates Teradata’s aggressive moves into the SaaS model are working. The ARR for public cloud services rose 165% to $106M.

The fact that this transformation was not just a flash in the pan was also confirmed by the company’s upbeat guidance for Q1 and the full year. In Q1, the public cloud ARR is expected to grow another 165%, with the full-year number estimated to jump by 100%. And the SaaS model heralds an increase in profitability as well. These strong signals were enough for the investors to not just heave a sigh of relief but vie for a piece of the action as Teradata goes all-in on the cloud.

Counting Bills: Bill.com Stock Is Soaring. The CEO Says the Pandemic Has Been a Tailwind (BILL +32.04%)

Week Ahead: Uber, Lyft, and Disney earnings: What to know in the week ahead

You can still stay at the world’s oldest hotel, Nisiyama Onsen Keiunkan in Japan, which was founded in 705 AD