🤖 Roblox: If You Build it, They Will Come (Play) 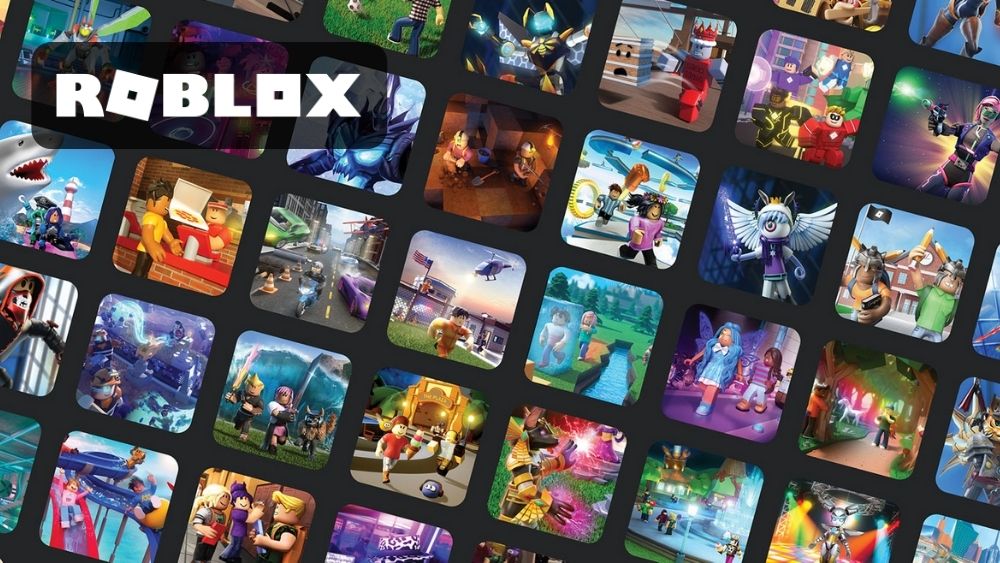 🤖 Roblox: If You Build it, They Will Come (Play)

Online game platform Roblox (RBLX) will go public through direct listing today on the NYSE at an estimated valuation of $29.5 billion. (Tweet This)

Background: Gaming has long been an incredibly profitable industry. To understand just how profitable – consider movies – the most financially successful movie of all time – Avengers Endgame. It raked in $360 million on its opening weekend. In comparison, the recently launched video game Red Dead Redemption 2 (which is not the most successful video game of all time) did $725 million in sales in the same time.

As early as 2016, global gaming revenues were nearly double that of film and music – combined. It’s not surprising then that investors see the incredible upside of Roblox and its place in the gaming multiverse.

As the 58-year-old CEO of Roblox, David Baszucki, takes it public, Roblox has an impressive 160 million monthly users. What makes Roblox unique, however, is that unlike its competitors EA or Epic, Roblox doesn’t make any games.

Instead, Roblox provides developers with a platform to build their own games for Roblox users. For this service, the company pays them 70% of all sales on their games, retaining the rest for itself.

For example, more than 1,250 developers made at least $10K last year by helping build games on the platform. These rewards incentivize developers to continue churning out high-quality games, further improving the user experience.

Roblox was a massive beneficiary of the COVID-19 induced lockdown. As people spent more time at home, Roblox allowed them to socialize with their friends virtually – by visiting theme parks, attending concerts, and of course, playing games. Roblox users spent a cumulative 30 billion hours on the platform last year.

These communities, of developers and users alike, helped the company to nearly $1 billion in annual sales in 2020, up 82% year-on-year.

Roblox (NYSE: RBLX) will list for public trading today and will be available on Winvesta to invest.

Ronald Wayne was a third co-founder of Apple, along with Steve Wozniak and Steve Jobs. In 1976, he sold his 10% share of the company for $800.