Pot stocks are killin' it 💨 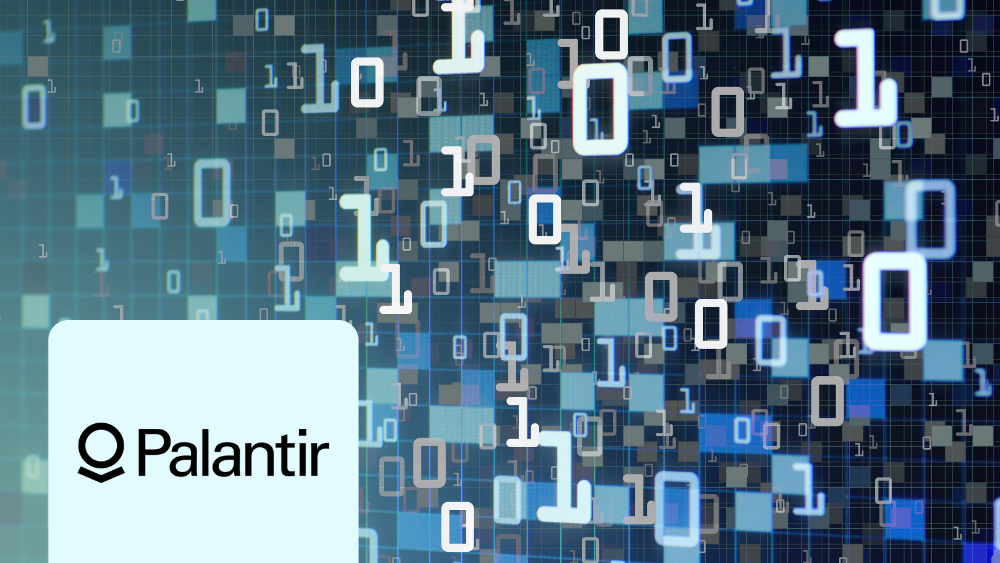 Palantir announced a partnership with IBM that is seen as a big positive for the former and a must-take-it-up opportunity for the latter.

Background: IBM has been attempting its own business transformation by committing itself to all-things-cloud under CEO Arvind Krishna. In so doing, Big Blue is looking to position itself as a preferred provider of cloud services as companies large and small look to transition from on-premises infrastructure to fully in-cloud infrastructure. Its Red Hat OpenShift services, Watson, and Cloud Pak for Data are geared towards managing the customers’ needs in the hybrid cloud and assisting in their own shift to the cloud.

Palantir is one of the more controversial tech companies in Silicon Valley, known for its clandestine AI projects with various government arms, including the CIA and Immigration and Customs Enforcement. Palantir had its IPO at the end of September 2020 as a direct listing. As part of its mandatory declarations, the company had declined to state these government projects’ nature citing national security implications.

IBM has been desperate to showcase itself as a player that cannot be ignored in the face of the cloud triumvirate Amazon, Microsoft, and Google. For its part, Palantir has been looking to add more commercial business partners and customers to deflect attention from its government projects. In the quarter ended December 31st, 2020, Palantir had posted losses of almost $600M over revenues of $595M.

What Happened? This week, Palantir and IBM announced a strategic partnership through which IBM will offer Palantir’s technologies as part of its cloud data services. As part of this agreement, Palantir will see a dramatic expansion of its sales reach.

IBM will be launching a new product leveraging Palantir’s Foundry analytics platform to supplement its own hybrid cloud services. IBM believes partnerships such as the one with Palantir will play a driving role for IBM’s cloud and artificial intelligence business. While this might be true, it will take some time for IBM to realize meaningful results from this partnership due to its sheer size.

On the other hand, the benefits of the deal for the much smaller Palantir are immediately visible. Thus far, Palantir has been necessarily focusing on large customers – be they government departments or large private enterprises to maximize its small sales team’s effectiveness. The company currently has a sales force of 30 employees. The partnership with IBM gives Palantir access to a sales force of more than 2,500 people, which dramatically increases its reach.

Palantir has also been experimenting with pricing tiers and product offerings to reach a broader audience. This partnership will enable it to operationalize engagements with potentially many customers much faster than it ever could. And that’s where the excitement lies for investors.

The Ancient Romans used to drop a piece of toast into their wine for good health – hence why we ‘raise a toast’.