Cannabis stocks light up, Uber continues on a bumpy ride. 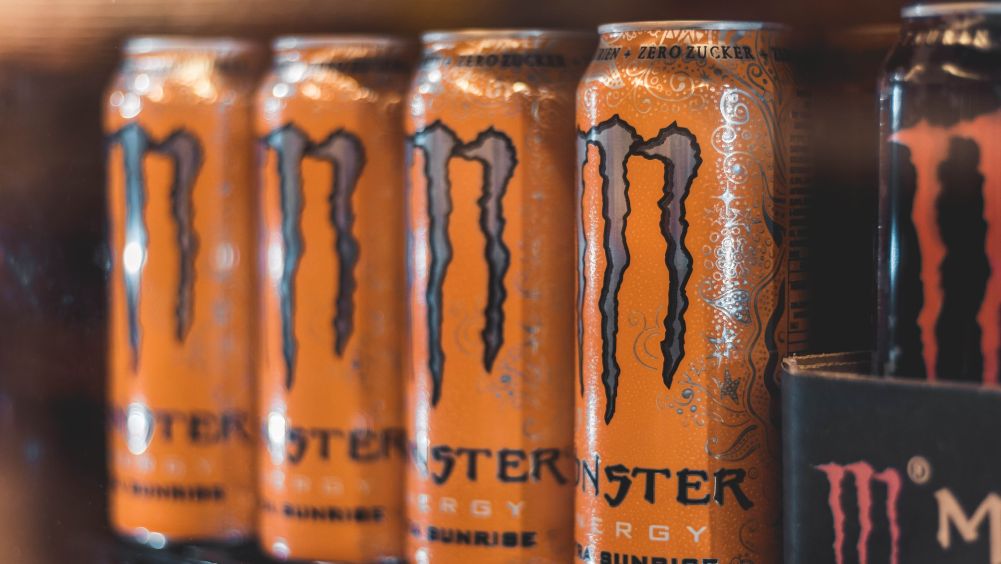 If there’s a company out there that has hands down beaten Amazon and even Apple in its stock market performance over the years, it is Monster Beverage.

Background: When Hubert Hansen founded Hansen’s Juices back in 1935 as a seller of fruit juices to film studios in Southern California, he would have hardly imagined that it would become a giant vanquisher of a different kind. Over the years, Hansen’s went through bankruptcies, change of owners, and even a change of name back in 2012. The name? Monster Beverage Corporation.

Along came The Coca-Cola Company in 2015 with a proposal: it would transfer its energy drinks portfolio over to Monster and pay $2.15B on top of it for Monster to transfer ownership of its juice products and sodas to Coke. This deal saw Coke acquire a 16.7% share in Monster. The move united the largest soft drinks maker in the world with the largest energy drink brand in America.

Coke agreed to distribute Monster globally and expected to benefit financially. According to Coke, this investment would support its broad commercial strategy while benefitting its bottlers as well as its core business. As part of the deal, Coke transferred ownership of Burn and Relentless, among others, over to Monster. Over the years, through stock buybacks at Monster, Coke has seen its stake increase to 19.4%.

What Happened? Turns out energy drinks is a higher margin business than sodas, which meant more competition in the form of Redbull, Vital Pharmaceutical’s Bang, and PepsiCo’s recent acquisition, Rockstar. And add to that, the negative impact on footfall in convenience stores and gas stations, which is Monster’s largest channel, due to Covid. You’d think Monster was in trouble. Far from it.

The company also launched several new products in Q3: Monster Khaotic Energy + Juice; Monster Papillon Energy + Juice; Monster Energy Ultra Watermelon; Ultra Energy Peach Mango. There are more launches to come in 2021, including possibly an alcoholic beverage introduction. All of this optimism means analysts are expecting more than 12% upside on the stock even at the current levels.

Market Reaction: MNST ended the day more or less flat at $90.45. MNST is expected to release its Q4 results in about 10 days.

Polar bears have black skin. And actually, their fur isn’t white—it’s see-through, so it appears white as it reflects light.