🏢 Is WeWork Heading Towards Profitability? 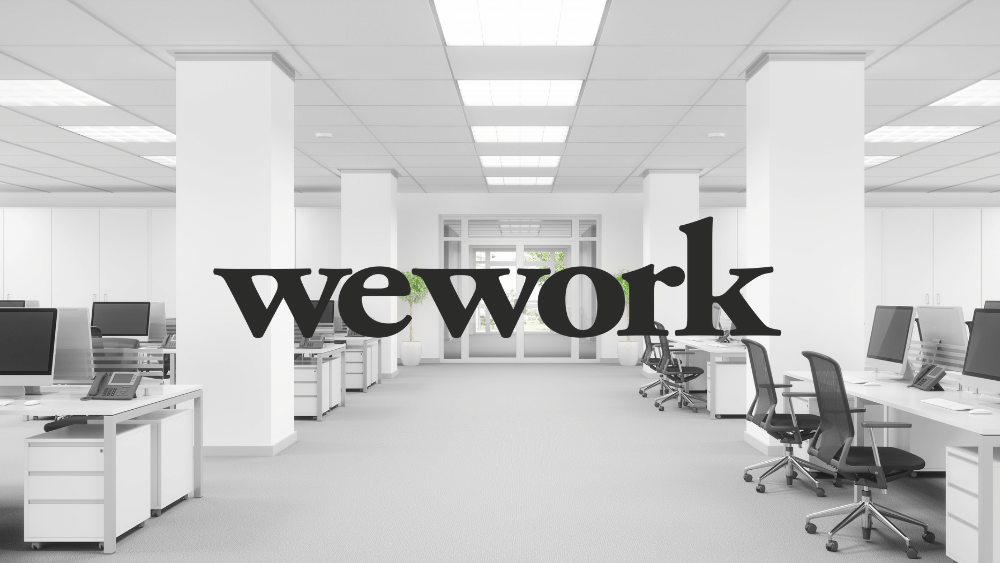 🏢 WeWork: Is It Working?

Co-working space provider WeWork Inc. (WE) is looking to move past the controversies of co-founder Adam Neumann. Its revenues are improving, and losses are narrowing. Will investors manage to see the company in the black soon?

WeWork is known as the pioneer in the co-working space market. It signs long-term lease agreements, renovates and furnishes properties, and provides flexible leasing options to tenants.

Office space demand in the US rose 20% in March after five months of stagnation. It dropped 1.5% between March and April. The drop came as a surprise as April is a seasonally strong month. Demand for office space is currently two-thirds of normal.

The concept has gained immense popularity in markets like India. Demand for co-working spaces in the country jumped 2x in FY22 from FY21. India is now home to 3K+ co-working facilities across just tier-1 and tier-2 cities. Managed office spaces accounted for 62% of the flexible seats sold in FY22 from 52% in FY21.

WeWork went public in October last year after merging with a Special Purpose Acquisition Company (SPAC). The company planned an IPO in 2019 at a valuation of $40B and abandoned those plans after co-founder Adam Neumann’s run-ins with controversies.

Neumann was in the news for not attending board meetings, being deboarded from a private plane for carrying “too much marijuana,” and organizing a concert the day his company laid off 7% of the workforce. WeWork came to be known for everything other than work. The much-hyped IPO was delayed, and then came the pandemic.

The issues at WeWork turned out to be a headache for its majority shareholder SoftBank. It had invested over $17B in the company through convertible loans, share purchases, warrants, tender offers, and letters of credit. Analysts have questioned whether SoftBank will ever recover its investments in the company, let alone fetch a profit on them. SoftBank held a 56% stake in WeWork when it went public in October last year.

In May 2021, WeWork disclosed a quarterly loss of $2.1B. The company appointed Sandeep Mathrani as CEO after cutting ties with Neumann. Mathrani has closed locations, renegotiated leases, and slashed thousands of jobs after taking charge as part of an intense cost-restructuring exercise.

It has been three quarters since WeWork went public. The company remains in the red, but the losses are narrowing. WeWork reported a net loss of $504M in Q1 2022, improving from the loss of $844M it reported during Q3 2021. Operating losses have also narrowed to $212M from $356M in Q3 last year.

On the flip side, WeWork is focusing on growing its topline. Revenue in Q1 was $765M, up 28% year-on-year. It sold 166K desks during the quarter, the highest since Q1 2020. Average Revenue per Physical Member (ARPM) was unchanged at $484. Physical memberships crossed 600K while occupancy rates have improved to 67% in Q3 from 50% last year.

The “intense cost-restructuring” exercise was referred to by an analyst who initiated coverage on WeWork on Thursday. The “buy” recommendation came with a price target of $11, lower than the company’s 52-week high of $14 but double Thursday’s closing price. WeWork is well-positioned to take advantage of the structural demand drivers, according to the analyst, who also expects it to return to positive free cash flow generation by next year.

WeWork continues to see churn within its top brass. It hired Andre Fernandez as its CFO last month, the third since March 2020. Outgoing CFO Benjamin Dunham served 18 months in the role.

The stock rose 16% on Thursday, post the analyst report. However, it remains well below the SPAC break-even point of $10. The stock is down 32% for the year, even after Thursday’s spike. Investors would only hope that things begin to fall into place soon and that the company makes it to the news for reasons beyond just the wrong ones!

Going Private: Zendesk to be acquired by investor group led by Hellman & Friedman and Permira for $10.2B (ZEN +29.85%) (Premarket)