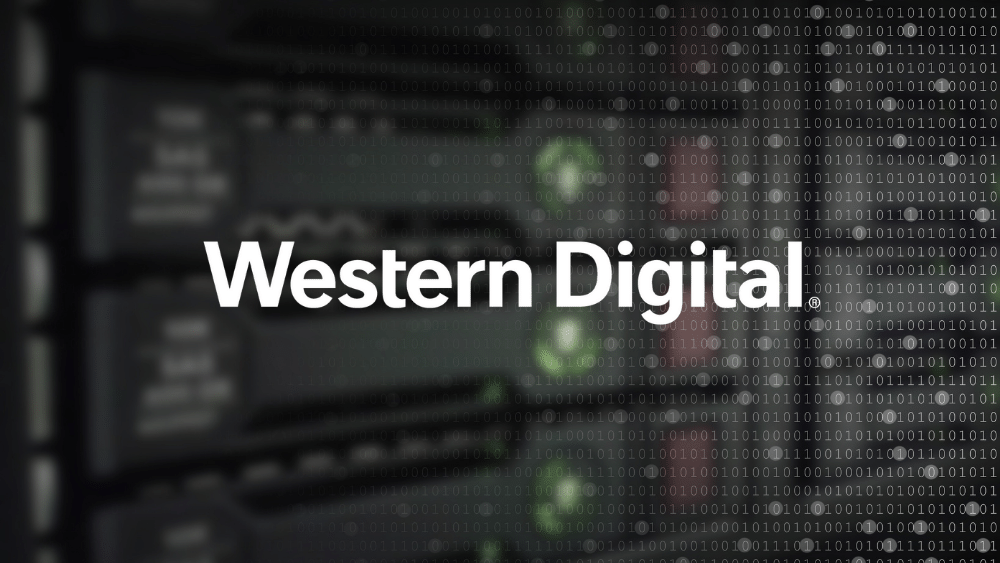 Shares of data storage company Western Digital Corp. (WDC) rose on Wednesday after reports that the company may merge with the Japanese firm Kioxia in an all-stock $20B deal. The protagonists are yet to acknowledge anything. (Tweet This)

Today’s story involves things we only expect to see in a museum: digital calculators, hard drives with a few megabytes of storage, the earliest of Apple computers, etc.

General Digital was founded in 1970 and a year later changed its name to Western Digital. Within five years, it became the largest independent calculator chip maker in the world. Unable to gain traction, the company went bankrupt in 1977.

After emerging from bankruptcy, Western Digital collaborated with MIT to develop the “Nu Machine” in 1983. In fact, the NuBus technology developed from the Nu Machine was adopted by Apple for its Macintosh II.

Back in 1990, in collaboration with SanDisk, Western Digital created its first 20MB capacity solid-state storage drive or SSD, which cost $1K each. The company eventually acquired SanDisk in 2016 and today counts itself as one of the leading data storage companies in the world.

The second protagonist of this story is Kioxia. The Tokyo-based company is credited with the invention of flash memory. In 2018 it was spun off from Toshiba after Bain Capital paid $18B for majority ownership. As of today, Bain owns close to 55% stake in the company.

Kioxia and Western Digital have been long-standing collaborators. The former’s R&D budget has come from Western Digital in return for utilizing Kioxia’s plants to produce Western Digital’s products. Long-term joint venture agreements exist for the Yokkaichi facility through 2029 and the Kitakami plant until 2034.

After all these years of partnership, it’s only natural to let the relationship go to the next level. It seems Western Digital and Kioxia have been in merger talks for a few months, and a deal is imminent. Western Digital seems to be valuing Kioxia at $20B. Interestingly perhaps, as of yesterday, Western Digital’s overall market value stood at $20.1B.

It’s not a done deal yet since the Japanese government will need to chime in with its approval. Kioxia may also pursue an IPO. There are other potential suitors circling overhead with Micron Technology expressing interest in Kioxia.

If the deal does get done, Western Digital’s CEO David Goeckeler will run the combined entity. The merged entity is sure to pose a serious challenge to memory chip leader Samsung. Last year, Samsung’s flash memory chips raked in sales of $18.6B, whereas the Western-Kioxia combine accounted for sales in the $17B range.

At 50 years old, Western Digital is looking to bring a spring in its step and scale in its operations. So for a company which itself is worth $20B, does it make sense to bid the equivalent of its entire market cap in pursuit of Kioxia?

Shareholders certainly seem to think so. No sooner than reports of the proposed deal surfaced did Western Digital’s share price shot up by ~8% yesterday. More so, the hot pursuit of Samsung seems to make the ride even more exciting! All this will come to pass if the Japanese government doesn’t throw a wedge in the middle of it all.

There’s a cafe in France which charges EUR 7 for a coffee to rude people and EUR 1.4 to people who talk politely to staff