🚖 Is Uber Primed For A Rebound? 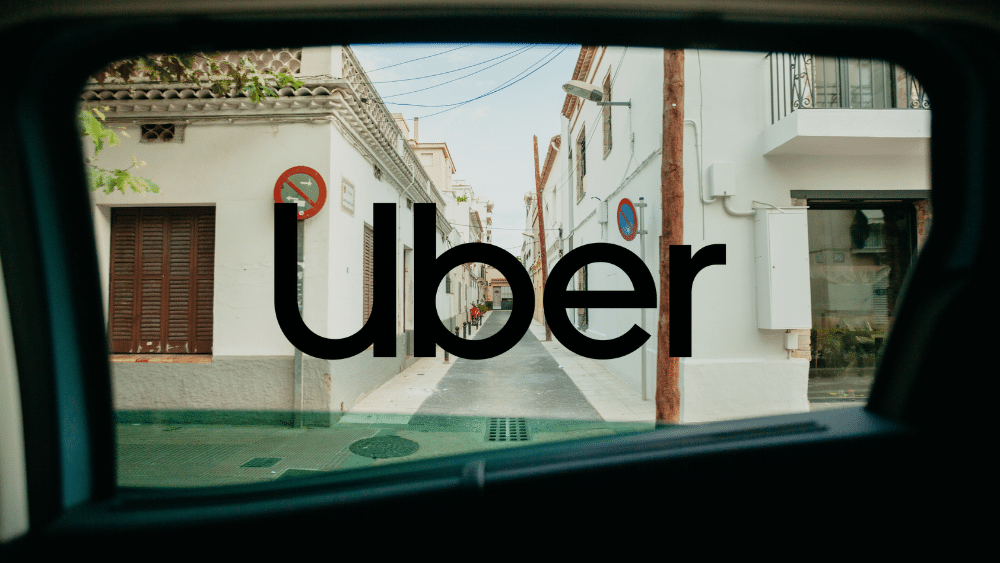 Ride-hailing app Uber Inc. (UBER) is in the news across the globe. It has won over regulators in London after a prolonged battle. The management aims to have “every single taxi” globally on its platform by 2025. Can shares rebound from their 52-week low? (Tweet This)

In 2017, Uber accounted for a third of the private hire vehicles in London. And it faced criticism regarding poor working conditions for drivers and long work hours. Later that year, in September, Transport for London (TfL) stripped Uber of its operating license, citing a lack of corporate responsibility and potential public safety and security implications.

45K drivers and 3.6M users were impacted in one fell swoop. That capped a tumultuous few months that Uber had faced. It was plagued by allegations of sexism and bullying, ultimately leading to the removal of former CEO and co-founder Travis Kalanick.

In June 2018, the London ban was overturned by a judge. Uber got a reprieve for 15 months with a few riders: the company would be subject to independent review and was required to update the regulators on both the results of the study as well as its governance policies. At the end of the reprieve, Uber managed to get only a 2-month extension, which wasn’t adequate.

In November 2019, Uber’s license was again taken away yet again, saying passengers were still at risk. Another legal tussle ensued; this time, the judge gave the company an 18-month reprieve, again studded with riders. As the reprieve came to a close, the company, to its relief, managed to placate TfL and was granted an operating license for 2-½ years. What did Uber do differently this time around?

For starters, it recognized all of its UK drivers as workers, entitling them to employment protections such as minimum wage, holiday pay, and pensions. Last November, Uber had hiked its fares in London by 10%. With 70K drivers, London is Uber’s biggest market outside the US, and the company could hardly afford to lose it yet again.

That apart, competition in London is heating up from India’s Ola, France’s Kapten, and Estonia’s Bolt, who are vying for a piece of the pie.

Back In The Black?

CEO Dara Khosrowshahi had put a stake in the ground when he said recently that he aims to get every single taxi in the world onto Uber’s platform by 2025. Last Wednesday, Uber reached an agreement to list New York City taxis on its app. The move is likely to benefit around 14K traditional cabs.

Taxi companies have been at loggerheads with the ride-hailing giant from the get-go. This move will help the taxi drivers fare better by gaining access to the app. Consumers will now have more options to choose from. For example, a yellow cab passenger will have to pay around the same cost as an Uber X ride, which is the company’s economy and most popular service. This should launch later this spring.

This arrangement with local taxi companies follows the model Uber has already operationalized in cities such as Hong Kong, Berlin, Bogota, Cali, Barcelona, Madrid, Malaga, and Valencia. Uber also expects to have a similar deal in place in San Francisco by May.

Uber today is bullish about its prospects in its core business and food-delivery operations. February gross bookings (total dollar value of transactions processed on the platform) were at 95% of pre-pandemic levels. ARR was also at an all-time high last month. The result: Q1 adjusted EBITDA is expected to be ~$140M, up from earlier estimates of ~$115M.

Be that as it may, the higher gas prices at the pump have started having an impact as drivers’ earnings have been hit. Uber has tacked on a surcharge in the US and Canada to keep them in good humor. Riders will now pay an additional fee of $0.45 to $0.55 per trip; Uber Eats delivery will include a fee of $0.35 to $0.45. This will be applicable for at least two months.

Uber is also encouraging drivers to shift to EVs, saying the drivers stand to earn ~$4K extra per year.

Until two weeks back, Uber’s shares were languishing at a 52-week low. The uplifting news in the intervening time has meant the shares have risen 30% since but are still down 15% for the year. The positive news is a good thing. The question is whether investors can be convinced to hop on for the ride!

KFC’s original fried chicken was done in a pressure cooker