🍞 Is Toast Better Than Sliced Bread? 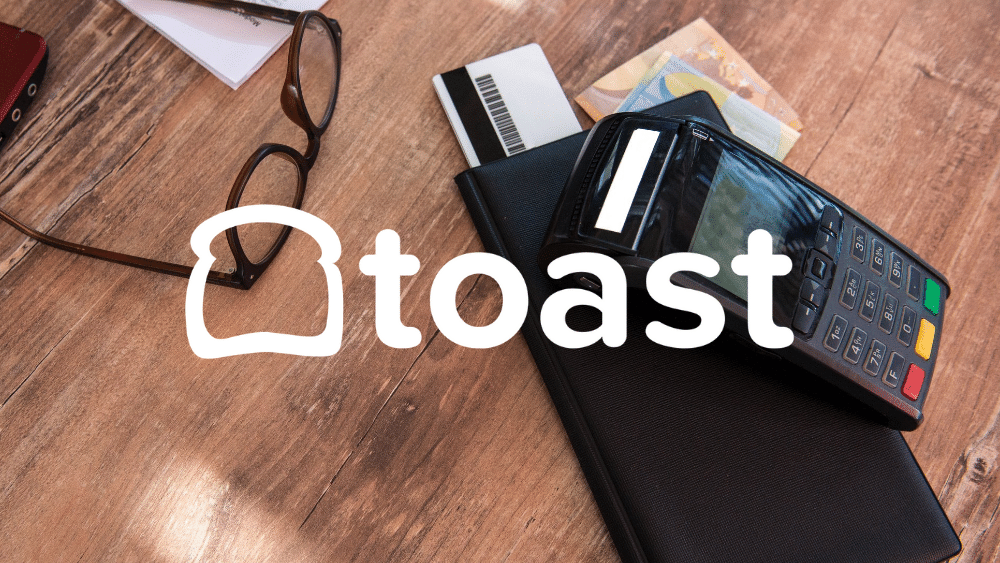 About 8-9 years back, no VC was even willing to look at Toast Inc. (TOST). Today, it is valued at over $30B, and VCs are rueing the missed opportunity (and those that came in are wondering why they didn’t get in on the action sooner). This restaurant technology provider is just getting started. (Tweet This)

Steve Fredette, Aman Narang, and Jonathan Grimm were three of the best engineers at the database software company Endeca. When Oracle acquired Endeca in October 2011, its founder Steve Papa made a fortune. He promised his three trusted employees they could count on him for any future support since they were instrumental in Endeca’s success.

One evening, the three engineers were drinking at their favorite bar in Boston, Firebrand Saints, wondering what to build next. The bill took a while to settle, so our three musketeers decided to build a faster payment technology for restaurants. Firebrand Saints was their pilot customer. That was in December 2011.

Soon their product spread by word of mouth to other cafes and restaurants in the Boston area. They needed funds to build a fully functioning product. So they reached out to Papa, who in turn spoke to his contacts at Bessemer Venture Partners with a hot tip: three of his top engineers were working on something, and Bessemer would be “crazy not to invest in them.”

Bessemer balked at investing in a restaurant technology company (with the standard assumptions that restaurants are low-margin high-risk businesses with tight budgets). However, in deference to Papa, Bessemer provided them with some office space without any capital to support them.

Papa kept his word and put $500K of his own money into Toast since he owed them for making Endeca a stupendous success. Bessemer was a hold-out still, terming Papa’s gesture a “suicide mission.”

Our protagonists pushed forward with this shot in the arm from Papa. They opted to leverage Google’s open-source Android operating system and built its hardware and custom software rather than for Apple’s closed iOS system. By 2015, Toast was being used in thousands of restaurants and had 200 employees. Revenue crossed a million dollars.

Bessemer couldn’t ignore Toast any longer and jumped in headlong in early 2016. Over the past five years, the storied venture capital fund invested close to $100M in Toast, with others such as Google Ventures participating. Just before the pandemic hit, the company was valued at $5B.

The early part of the pandemic was brutal on the restaurant industry, and Toast suffered directly. It slashed half its workforce in April 2020. As the year progressed and restaurants shifted to takeaways, demand shot through the roof. By Q3 2020, Toast’s revenue growth even surpassed pre-pandemic levels!

Toast has been continually updating its product to cater to new requirements from its customers throughout the pandemic and is actively looking to capture the rest of the US market. Today, it serves 47.5K restaurants.

So how did Papa fare? His small investment in his former employees is today worth almost as much as Bessemer’s $3.3B stake. He’s busy raising a toast to that!

A bear market is when a market experiences prolonged price declines. It typically describes a condition where prices fall 20% or more from recent highs