🏁 Is The Carvana Ride Coming To An End? 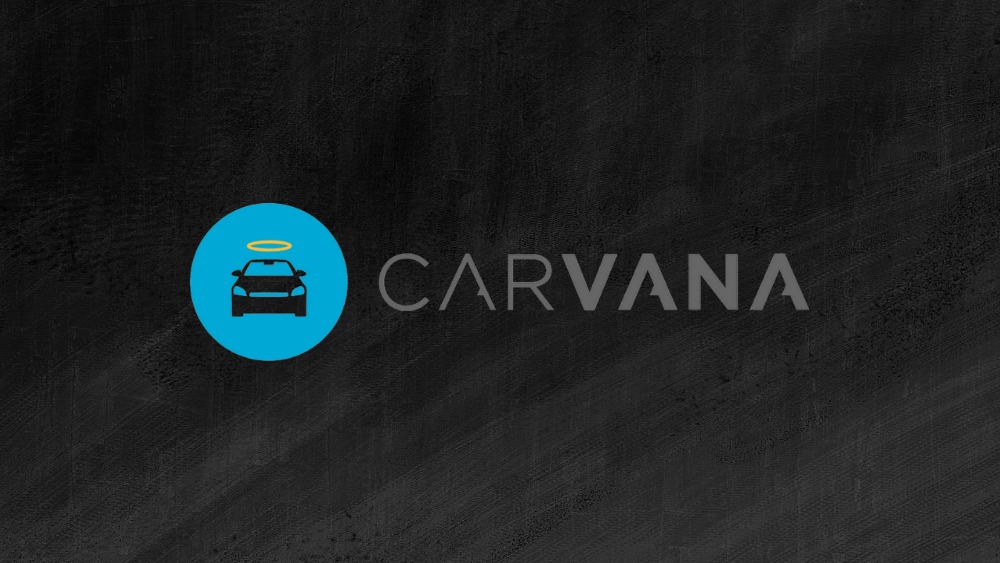 Carvana: Grinding To A Halt?

Carvana Co. (CVNA), an online platform for used-car sales, had its worst day on record after missing quarterly earnings estimates. It warns that the worst is yet to come after burning over $1B in cash during the year so far. What worse could happen to a company whose shares have declined 95% from their peak?

Carvana is an online platform that buys and sells used cars. The company, established in 2012, received its initial funding from another used car retailer and financier – DriveTime.

Carvana went public in April 2017 and acquired rival Carlypso to enhance its vehicle data and analytics tools. In response to Covid-19, the company introduced touchless deliveries and pick-ups in March 2020. It became the second largest online used-car retailer in the US in 2020, selling nearly 250K vehicles and registering an annual revenue of nearly $6B.

It doubled these milestones the following year, selling ~450K cars and registering annual revenue of $12.8B. 2021 also became a landmark year for the company as it generated its first full-year operating profit, sold its one-millionth car, and earned a gross profit of $4.5K on every vehicle it managed to sell.

Shareholders duly rewarded Carvana’s performance. From its Covid low of $29 in March 2020, the stock skyrocketed to as high as $377 within 18 months in August 2021.

Used-car makers benefitted significantly during the pandemic as consumers who could not find or afford a new vehicle opted for a pre-owned car or truck. The shortage of semiconductors also led to a significant reduction in inventories of new vehicles, leading to people opting for used vehicles.

Unfortunately, consumers are no longer willing to pay record prices for used cars amidst rising interest rates and slowing demand. Analysts on Wall Street also flagged concerns that the industry could shift from an inventory problem to a demand problem.

Some of Carvana’s peers, like Lithia Motors and AutoNation, also warned of softening in the used car market while reporting quarterly results.

Carvana also missed estimates during the quarter on nearly all fronts. It also reported a record quarterly loss.

Carvana’s net loss was the biggest on record for the company. So far this year, it has burned over $1B in cash and is warning of things worsening before they get better.

It sold only 102K units this quarter, down 8% from last year’s period. One of the key metrics that investors track for companies like Carvana, Gross profit per vehicle, declined $1.1K year-on-year to just under $3.5K per vehicle. CEO Ernie Garcia expects the following year to be “a difficult one” for the company as the industry normalizes from the pandemic boom and interest rates rise, among other factors.

The CEO also described the current period as the “most unaffordable point ever” for consumers who want to finance a vehicle purchase. Even as rates to buy used vehicles are on the decline, they are still 43% higher than in October 2019. Additionally, average rates on used car loans hit 9.6% in October, the highest since February 2010. The monthly payment for a used vehicle went up to $564, up $44 from last year’s period.

An analyst pulled his rating on Carvana, warning that the stock can plunge to as low as $1. The analyst’s earlier price target on the stock was $68. The analyst cited a deteriorating used-car market and a volatile interest rate and funding environment that add “material risk to the outlook.”

Carvana’s shares had their biggest drop on record last Friday and are now close to their worst-ever close on record at $8.72. Even as the stock gets hammered, the company is insistent on cutting costs further to return to profitability. How they will do that and what their plans are to bring down debt remain unclear.

A stock falling from ~$400 to a paltry $8 is a horror show that will haunt the company and its investors. With the current environment being the way it is and the management’s bleak commentary, the road only looks downhill for Carvana’s car, whose brakes have stopped functioning. The next time somebody inserts a coin in Carvana’s vending machine, they would hope for a path for the company to return to better days instead of a car!

Your average used car will have three owners in its lifetime.