🔋 Is Tesla Losing Its Musk?

Another biotech deal in the works. 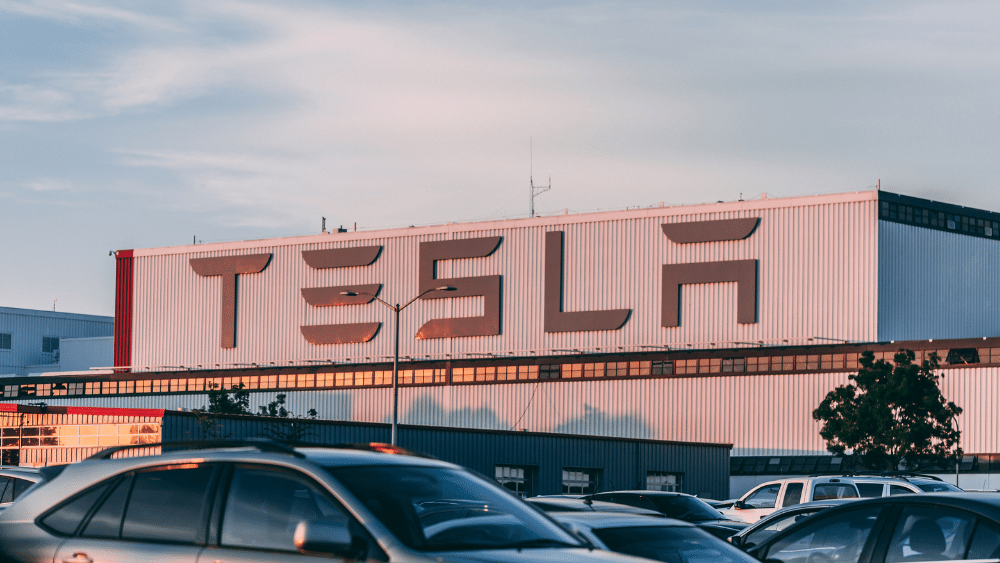 It isn’t easy to be Tesla (TSLA). Production issues, surging costs, employee layoffs, price hikes, and litigations; it just can’t catch a breath! But Elon Musk is focusing on Twitter. Tesla’s shares have halved this year. Is the EV leader losing its Musk?

Tesla had a “very tough quarter.” CEO Elon Musk wrote about it in an email to Tesla’s employees. The world’s largest EV manufacturer cut down on production at its Shanghai plant in May due to China’s Covid-zero policy. Production lines for Model Y were temporarily halted.

China is significant for Tesla. Almost half of the 936K Tesla’s delivered in 2021 were manufactured there. The sale of China-made Tesla’s fell 95% in April compared to March.

Production is heading to normalcy with the economy reopening. The Shanghai plant is returning to full strength, the Texas facility is ramping up production, while the California plant notched a record production day. There are questions about whether Tesla will be able to match its record deliveries in Q1. It delivered 310K vehicles between January-March. Analysts project 296K deliveries in the current quarter.

Tesla briefly paused price hikes after raising them throughout 2021. The hikes have resumed, with prices increasing by as much as $6K last week. The price of Tesla’s most popular Model Y was raised by $3K. Model 3 and Model S saw price hikes of $2.5K and $5K, respectively. The Model Y is 25% costlier compared to last year.

According to the management, the price hikes reflect how supplier & logistics costs will rise over the next 12 months. In addition, Musk pointed out that prices will be cut if the cost increases do not pan out as anticipated. 10-15% of Tesla’s cost structure is exposed to raw material price swings.

Tesla’s workforce has increased by 45% since last year. On one hand, Musk is pushing his employees to overcome challenges. In contrast, the same employees are worried about their job safety. Musk sent an internal memo earlier this month, calling for cutting Tesla’s workforce by 10%, as he had a “super bad feeling” about the economy.

New hirings were paused, and three online hiring events in China were called off. The layoffs have already begun, with salaried and hourly workers being asked to leave. Musk mentioned earlier that hourly workers would not be part of the layoffs.

Elon Musk’s increasing list of lawsuits adds to Tesla’s overflowing cup of woes. A Tesla investor, Solomon Chau, sued Musk and 11 members of Tesla’s board, accusing them of engendering a toxic workplace culture.

The lawsuit alleges that Tesla’s workplace culture was “grounded in racist and sexist abuse.” Tesla has been sued for racial discrimination and sexual harassment in the past as well. The company responded by saying they do not tolerate discrimination and have taken steps to address workers’ complaints.

A Dogecoin investor has also sued Musk for $258B. The complaint, filed in the Federal Court of Manhattan, accused Musk of driving up the cryptocurrency’s price, only to let it fall later. The world’s wealthiest individual then wrote on Twitter that he would keep supporting and buying Dogecoin.

Tesla capitalized on its first-mover advantage as legacy automakers yawned their way into the EV market. But competition is fast catching up. General Motors and Ford are splurging cash to expand their EV fleet, while others like Rivian ramp up production.

GM even cut its 2023 Chevrolet Bolt EV prices by 22% compared to the 2022 model. Warren Buffett-backed BYD has seen sales in the first five months of 2022 jump 348% year-on-year. NIO has launched a new electric SUV in China, competing with Tesla’s Model Y & Model X.

While Tesla is grappling with numerous issues, Elon Musk is busy haggling with his $44B Twitter acquisition. After threatening to walk out of the deal numerous times, Musk addressed Twitter employees last week and hinted at layoffs there as well.

Musk’s divided priorities have caused much suffering to Tesla’s shares. For example, investors questioned his ability to handle three companies (SpaceX included) simultaneously. Tesla is now seeking approval for a 3-for-1 stock split, following in the footsteps of big tech companies like Amazon and Alphabet.

Despite the chaos, analysts remain optimistic. The stock received two upgrades last week, with commentary that it can fend off competition for “years to come.” Fund Manager Cathie Wood has also scooped up Tesla’s shares amidst the correction.

Tesla’s shares have given negative annual returns only once in their history, declining 11% in 2016. The stock is down 45% this year. Elon Musk’s divided house is not helping matters. Can Tesla maintain its leadership position? or is it starting to run out of battery? That’s the $675B question!