🔊 Is Sonos The David To Google’s Goliath? 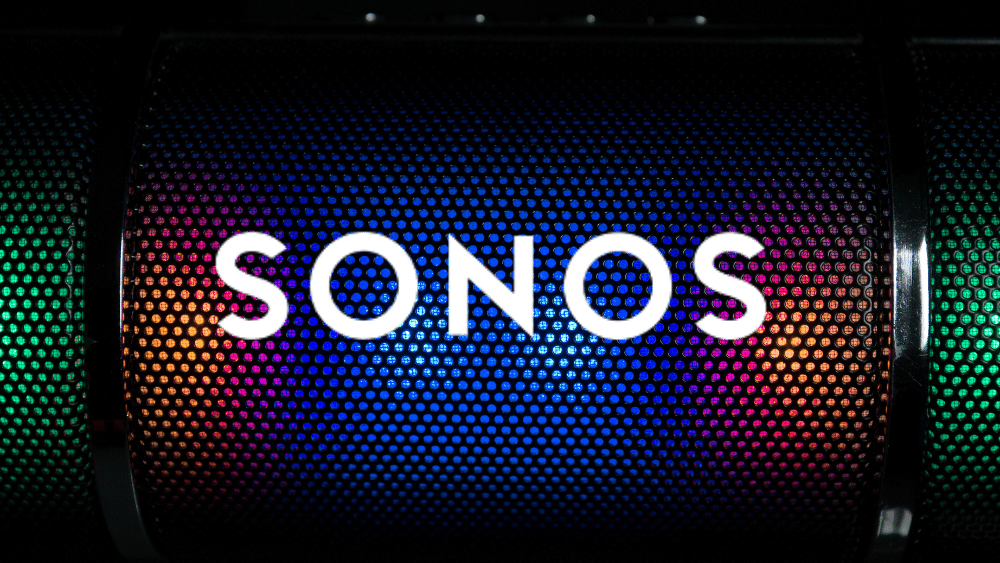 🔊 Sonos: The David To Google’s Goliath?

Sonos was established nearly two decades ago in 2002 by four partners with the goal of manufacturing speakers for multi-room music. In 2013, the company thought it hit the big time when Google agreed to design its music service to work easily with Sonos’ home speakers.

Sonos had to hand over the effective blueprints to its speakers for the project to fructify and trusted Google not to do anything underhanded. When Google launched its Google Home speaker system in 2016, Sonos still expected Google to advertise its speakers.

On the contrary, Google undercut Sonos’ price and sold as many speakers in just a few months as Sonos was selling in an entire year. Sonos filed a lawsuit against Google in the Federal Court and in front of the United States International Trade Commission (USITC) in January 2020.

It accused Google of infringing on five of its patents, including technology that lets wireless speakers connect and synchronize with one another. Sonos CEO Patrick Spence even testified before the House Antitrust Committee, affirming Google’s anti-competitive behavior.

While Google continued to assert its intellectual property rights and was getting ready to launch its new Chromecast and Nest smart speaker last fall, Sonos filed another patent lawsuit against Google in September, alleging infringement of five other patents across the entire line of Google’s soon-to-be-launched products.

Google Home smart speakers, Chromecast systems, and Pixel phones are made in China and shipped to the US. In a preliminary ruling, a judge with the USITC sided with Sonos and ordered Google should not be allowed to import products that violate Sonos’ patents. USITC’s final decision will be announced on December 13th.

That apart, the company has also been busy proving itself in terms of financial performance.

For the year, the company expects revenue in the $1.7B range and adjusted EBITDA in the $275M range – both higher than its earlier guidance of $1.64B and $237M, respectively.

Analysts are now betting that the stock will move much higher, courtesy of its 2.1K utility and design patents portfolio. Emboldened by this initial victory, analysts are rooting for Sonos to take on other infringers.

Sonos has termed the verdict as just “the tip of the iceberg” and has not ruled out similar action against other companies that are not fairly compensating it, effectively putting Amazon on notice. Google now seems to be on the backfoot, especially since it’s fighting patent battles against Sonos in California, Texas, France, Germany, and the Netherlands.

Shareholders of Sonos are watching these developments with glee. The shares have nearly tripled from the IPO price of $15. The sweet smell of victory at the USITC – even if preliminary – and convincingly financial performance are causing further cheer within the ranks of the shareholders.

Division: Airlines split on whether to mandate Covid vaccines for employees (DAL -2.88%)

20% of tuxedo rentals take place in May