📱 Is Snap Hanging By A Thread? 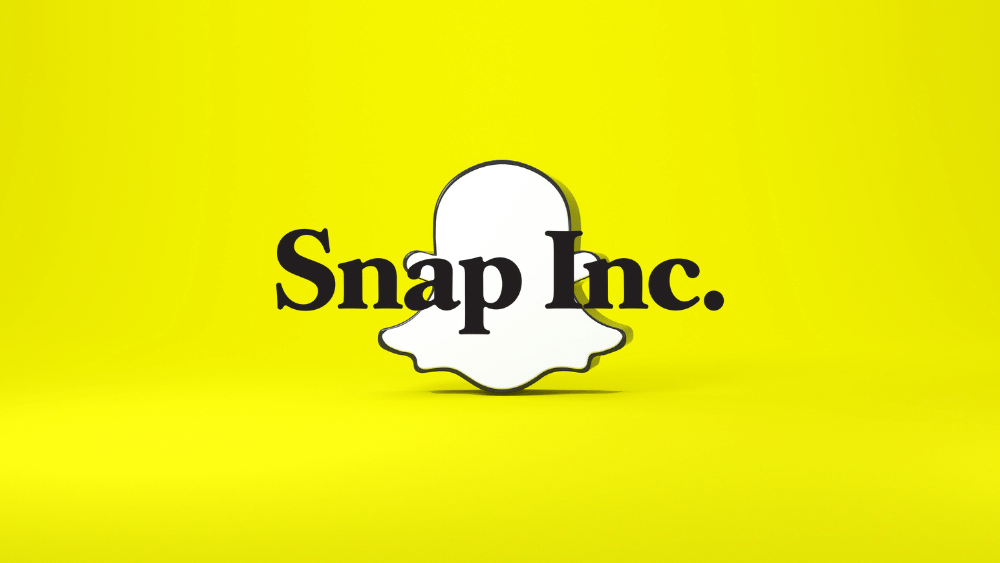 Last year, Snap Inc. (SNAP) claimed to grow revenue by 50% or more year-on-year for “at least the next several years.” Last week, it reported its weakest revenue growth as a public company. The management also does not guarantee improvements anytime soon. Is the worst behind, or is it just the beginning?

Back In The Red

After a decade of operations, Snap delivered its first-ever quarterly profit in Q4 2021. Unfortunately, that did not last beyond a quarter.

Apple upended a decade of advertising industry standards when it implemented its new policy changes in Q3 last year. As a result, many critical industry segments cut back on advertising spending, coming under cost pressures. In aggregate, the advertising dollars are growing more slowly than earlier.

In May, Snap warned investors that it would fail to meet its revenue and adjusted earnings targets in Q2. The management blamed “further and faster deterioration” in the macro environment for the guidance cut. Snap’s shares declined 43% that day, registering their worst day on record and triggering a sell-off in peer companies.

It turns out that Snap’s Q2 performance has been worse than anticipated. The company’s revenue growth is the slowest on record and missed estimates. After a profit in Q4, Snap has reported losses in the first two quarters this year.

Snap’s 13% revenue growth missed analyst expectations of 16%. The management termed Q2 “more challenging” than they expected and that the weak results are a product of slowing demand for its online advertising platform.

With revenue missing estimates, Snap also reported a wider net loss of $422M from $152M last year. Adjusted Ebitda, a popular metric that loss-making, high-growth tech companies use, grew by 1%, compared to 12% in Q2 2021. As a result, the company has suspended its guidance for Q3 as “current quarter visibility remains incredibly challenging.” Although the management said that the revenue earned this quarter is flat on a year-on-year basis.

Snap’s Global Daily Active Users increased 18% year-on-year in Q2. However, the increase in users has not translated into revenue. Average Revenue Per User (ARPU) declined 4% year-on-year and remained flat compared to Q1 2022.

In their letter to shareholders, the management admitted that the company’s results are unsatisfactory and do not reflect their ambitions. The management has listed three priorities to turn things around: grow its user base, improve its direct-response advertising business, and find newer revenue sources.

Competition from TikTok also hurt Snap’s results. The platform now has 1B users in the US, who spend more time on the app than Instagram and Facebook combined. TikTok’s revenue would grow three-fold from 2021 to $12B this year. Analysts expect TikTok’s ad revenue to be on par with YouTube in 2024.

The company plans to “substantially slow” hiring and operating expenses. CEO Evan Spiegel and CTO Bobby Murphy have agreed to new employment contracts till at least January 2027. The new contract will earn Spiegel & Murphy $1 in annual salary and no equity compensation.

Snap launched the subscription version of its app, Snapchat Plus, in the US last month. The facility, priced at $3.99 per month, will allow the delivery of new features to the users, including the ability to change the app icon’s style, check who has rewatched the story, and pin friends to the top of their chat history. It also launched Snapchat for Web, a desktop version of the Snapchat app.

The move is along the lines of Twitter’s “Super Follows,” launched by the company last September, where people can earn monthly revenue by sharing subscriber-only content with their followers. Subscription prices range from $2.99 to $9.99.

It also launched Snapchat Pixy, a portable flying drone with a camera mounted, in May this year. The device lands on the user’s palm and costs between $230 to $300 apiece.

The company announced a stock repurchase program worth $500M. Analysts are questioning the move, as free cash flow in Q2 is a negative $124M. They also slashed revenue growth estimates for 2022, stating that headwinds are unlikely to abate soon. Analysts want the company to re-establish an execution track record and warn that the company has a bigger hill to climb.

Snap’s shares fell 40% on Friday, taking with it $80B of the market value of its peers like Meta, Alphabet, and others. Many challenges cloud the company’s future, and the Q4 profit appears to be a flash in the pan. Will it manage to steer clear of the problems and snap out of its rut? It needs to think and think fast before investors snap their chat with the company.