🛢️Is Shell Running Out Of Gas?

Rivian to recall nearly all of its vehicles. 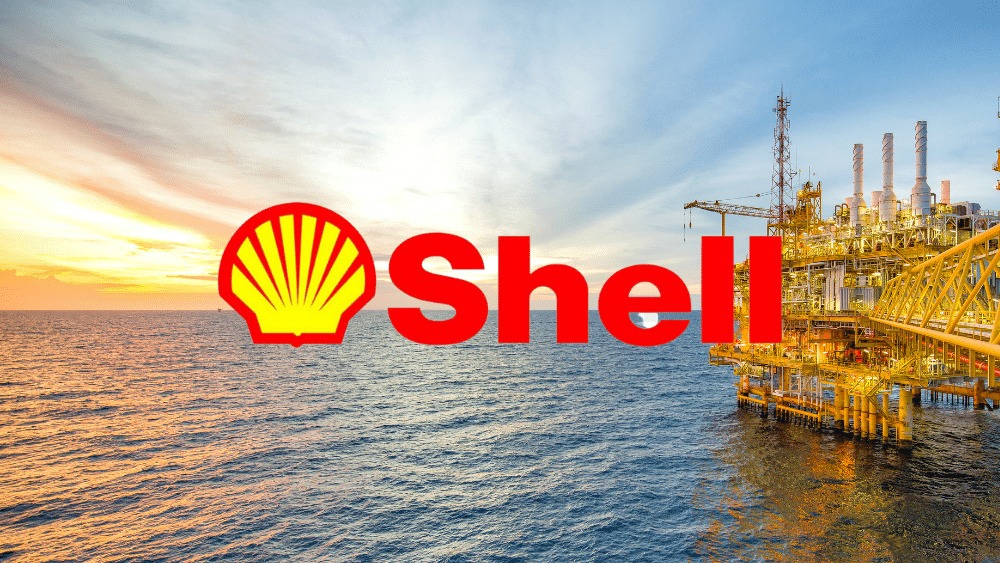 After swimming in record profits for the year’s first half, Shell Plc. (SHEL) has warned that current-quarter profits will be lower. Oil prices may have corrected from their peak but remain substantially higher from the depths they touched in April 2020. Will this mark the end of raining cash for oil companies and push them down a slippery slope again?

Boom and bust are part of every cyclical business. Oil prices have had similar cycles in the past, but none may have been as volatile and extreme as this one. Crude oil prices plunged into negative territory when the pandemic hit early 2020. Cities locked down, fuel demand plummeted, and many oil companies filed for bankruptcy.

A year later, as oil companies were slowly finding their feet, activist investors knocked on their door, putting them under the pump for transition to cleaner fuel sources. Shell also went through a similar battle, prompting it to exit operations in the Permian basin.

But there’s a reason why oil is called black gold. As the expansion of renewable energy took longer than envisaged, people turned back to the same oil they called a threat to the environment just a few months earlier. Russia’s invasion of Ukraine acted as another trigger to take prices to a multi-decade high.

Big oil broke all its previous profitability records, garnering as much as $150B in the year’s first six months. The torrential downpour of cash even made US President Joe Biden exclaim that big oil has “made more money than God this year!”

Another segment that oil companies deal in is the trading of natural gas. Shell’s gas trading operations are the largest in the world. Both natural gas and LNG prices have seen equally sharp up moves due to the Russia-Ukraine war.

However, prices are now on a downtrend, not as low as they were in 2020 but down from their peaks. At the start of the year, Shell had predicted that every $10 per barrel rise in oil prices would add $2.5B in operating profits to the company. We can do the math on how the surge from negative to $120 per barrel would have added to Shell’s bottomline.

Last week, Shell warned that its current-quarter profit would not be at record levels. The warning implied that higher oil prices are no guarantee that companies will report bumper results.

Back To Square One?

Shell attributed the potential drop in profitability to a sharp decline in refining margins and significantly weak earnings from trading natural gas. On average, crude prices have hovered between $80 – $100 per barrel while LNG prices were at a record.

Indicative refining margins during the quarter halved to $15 per barrel compared to $28 in the previous three months. Shell’s chemicals business is a mirror for the broader economic strength. Margins for this business slipped to negative $27 per barrel, compared to a positive $86 in the previous quarter, adding to concerns of a global economic slowdown. Weakness in the chemicals business is due to a slump in plastic demand.

Additionally, despite LNG prices shooting through the roof, Shell’s results for this and the gas trading segment are expected to be “significantly lower” due to lower seasonal demand. Shell’s commodity trading business can produce profits, more so in a volatile market like the current one. However, it is unpredictable due to the lack of disclosures on its functioning.

These issues would hit Shell’s operating profit by as much as $2B. Operating cash flow will also be hit by additional expenditure of ~$2.5B during the quarter. In addition, the company has warned of further cash outflows due to the impact of volatility on inventory and other aspects.

Record profits may have enabled Shell to pare down some of its debt, but it still carries a stretched balance sheet. At the end of the June quarter, it had a net debt of $46.4B.

Not only Shell but one of Spain’s largest oil refiners Cia Espanola de Petroleos SA, also temporarily cut production of a key chemical used in the automobile and construction industries as high prices impact operations. CEPSA’s CEO said that the fall in demand for Phenol is akin to a “canary in the coal mine” regarding recessions.

Analysts believe that Shell’s warning clearly indicates what may be coming next, warning that without government support and amid higher gas prices, many mid and potentially large companies are on the verge of shutting down. They also expect consensus downgrades for Shell post this warning.

It may be for all these reasons that Shell has managed to underperform peers this year, despite multiple tailwinds in its favor. Shares are up 17% in 2022, while peers have gained between 30-60%. However, the stock is still down 15% over a five-year period, meaning the profits have done nothing to grease the investors’ portfolio. Just as big oil started to mend after falling off a slippery slope, they seemed to be pushed down the same slope again!

Oil was first distilled into kerosene in Persia during the 9th century.