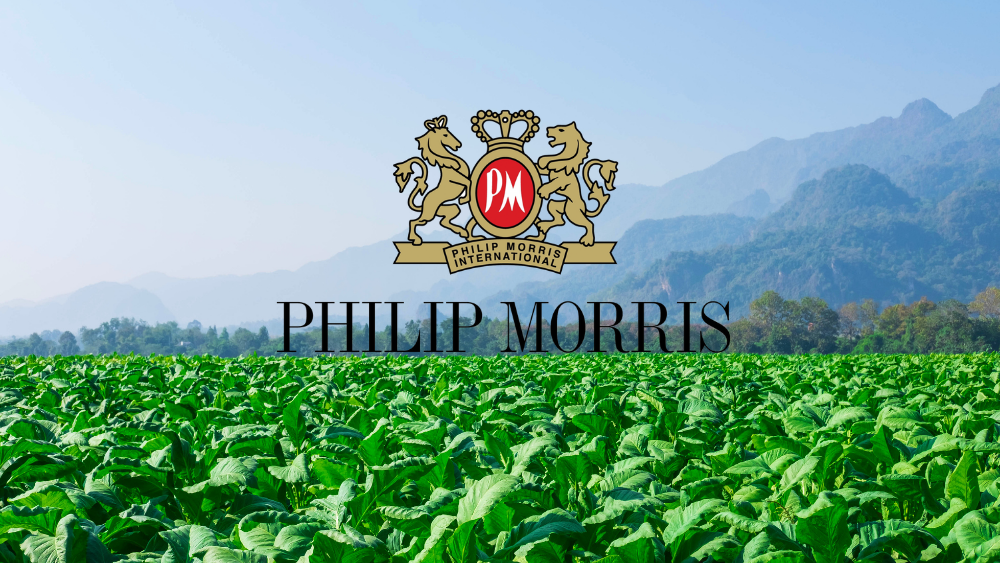 With the escalating conflict between Russia and Ukraine, companies beat a retreat by suspending their Russian operations. After maintaining the status quo for as long as feasible, the world’s largest cigarette company, Philip Morris Inc. (PM), has joined the bandwagon. What explains this behavior? (Tweet This)

Accenture, Airbnb, Amazon, AMD, Apple, Mastercard, Visa are among the 300+ companies that have suspended business operations in Russia in the wake of the sanctions imposed on the country by the Western world. Even brands such as Coca-Cola, PepsiCo, Starbucks, and McDonald’s eventually caved in to pressure and followed suit. Philip Morris is the latest entrant to the club.

Philip Morris’ entered into a production agreement with the Soviet government back in the 1970s. The agreement saw local consumers benefit from brands like Marlboro and Apollo Soyuz for the first time. The company’s first large-scale production factory in Russia came in 1993 when it acquired a controlling stake in the Krasnodartabakprom factory.

Philip Morris suspended operations in Ukraine last month – a factory that employed 1.3K people in an area that Russia has attacked. So what’s at stake here? Ukraine accounted for close to 2% of the total cigarette and heated tobacco unit shipment volume and under 2% of the total revenue. Basically, not much of an impact financially.

The company has over 4K employees across two factories in Krasnodar and St. Petersburg in Russia, along with 100 sales offices. In terms of the revenue, the company’s exposure to Russia stands at around 8% of the overall topline or ~$2.5B, which potentially cannot be ignored. And so what did the company do? Maintain the status quo and try to stay under the radar.

Only last week, Philip Morris announced the suspension of its planned investments in Russia, including all new product launches and manufacturing investments. It is also scaling down manufacturing operations in the country.

Philip Morris has been looking to reduce its reliance on the cigarette business. In 2014, the company launched the IQOS business (I Quit Ordinary Smoking). IQOS is a heated-tobacco system that produces nicotine-filled vapor without burning the tobacco leaf. It’s claimed this makes IQOS a significantly less harmful product than traditional cigarettes. Even the FDA termed IQOS as a “modified-risk” product.

Not surprisingly, IQOS is more profitable for Philip Morris than the ordinary cigarette – almost a 10% higher gross profit margin, to be precise. During the three quarters of 2021, IQOS contributed to 13% of the company’s shipment volumes and nearly one-third of the revenue. It roughly has a total of 20.4M estimated IQOS users.

Philip Morris acquired the Vectura Group for $1.2B. Vectura focuses on inhalation and respiratory products. For a cigarette manufacturer to talk about respiratory health was the ultimate irony, according to activists who criticized the deal as a “sick joke.” The company was unperturbed, stating the deal as part of its strategy to develop and deliver inhaled therapeutics products in the long-term.

These overtures are unlikely to win over any of the skeptics who term these deals “eyewash.” That company had averred back in 1954 to “stop business tomorrow” if its products were harmful to consumers. In fact, the CEOs of America’s seven largest tobacco companies in 1994 told the Congress, under oath, that they did not believe nicotine was addictive.

That apart, considering the fact that Russia and Ukraine make up for nearly 23% of the Philip Morris’ HTU sales and that growth in this segment is crucial for the company to meet its Next-Generation Products growth targets, the company can hardly exit Russia lock stock and barrel. That’s the reason for Philip Morris maintaining the status quo.

So will the company be able to meet its 2022 HTU guidance of shipping ~115B units? Uncertainty surrounding the war only means odds are these expectations will come under severe pressure.

Shares of Philip Morris are down 12% since the start of the month. Given the retreat from Russia, it will now have to look for alternate revenue sources to make up for the shortfall. Unfortunately, the Russian Roulette has only just begun, and there’s more yet to unfold.

A targeted repurchase is buying back a firm’s stock from a potential acquirer, usually at a substantial premium to forestall a takeover attempt