🥤 Is PepsiCo Only Dependent On Price Hikes? 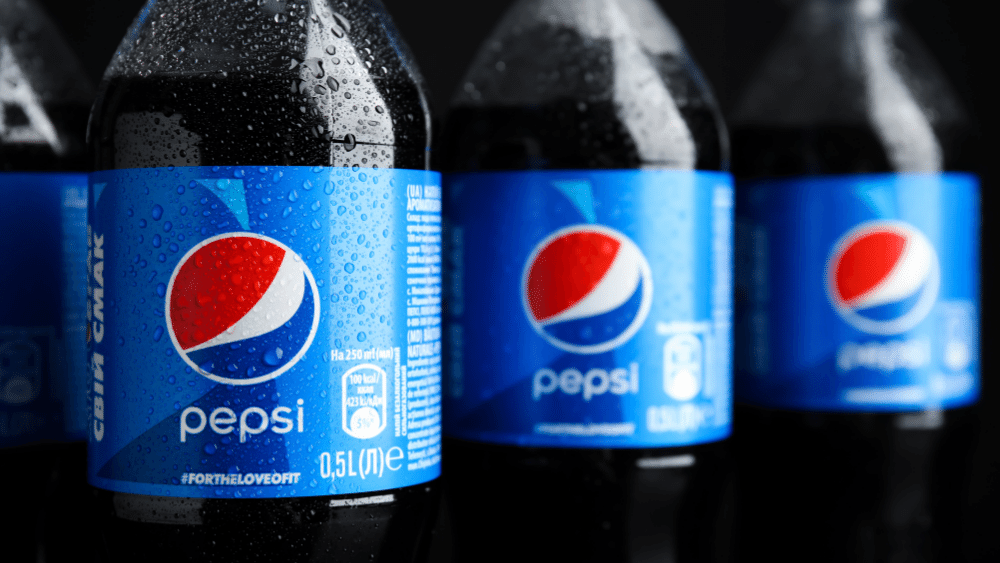 PepsiCo. Inc. (PEP) managed an earnings beat despite rising costs. It also hiked its full-year revenue guidance. However, volumes paint a different picture. Shares are underperforming rival Coca-Cola (KO). For how long will Pepsi continue to find fizz only in price hikes?

Cans & Chips A Must

Consumer spending accounts for more than two-thirds of the US economic activity. The metric rose 0.2% in May, the slowest in five months. Economic growth is losing steam, as evident from forced cutbacks on purchasing goods.

Economists expect the June CPI, data for which will be out this evening, to reach 8.8%. June’s headline inflation is likely to peak, considering the correction in gasoline prices.

Per capita consumption of soft drinks in the US has declined every year since peaking in 1999. Yet, PepsiCo’s beverage business contributes ~30% to overall revenue, compared to 40% in 2017. The Frito-Lay North America business follows suit, contributing 25%. The chips business also has the biggest operating profit among PepsiCo’s businesses.

Consumers have cut down on cars, houses, and durable goods but continue spending on treats like soda and chips. This is despite PepsiCo increasing prices by 7% in Q4 2021 and 10% in Q1 this year. The company hiked prices by 12% on average in Q2 to help offset the rising costs of trucking, packaging, and agricultural commodities.

It intends to focus on the inflationary impact on low-income shoppers. Therefore, it is stocking stores in some communities with more low-priced offerings like Santitas tortilla chips.

The company is mulling smaller sizes for its variety packs to counter the high costs. It is also looking at reducing the number of chips in a bag instead of hiking prices. Hiring is being done with a cautious approach.

All Price, No Volume

For 2022, Pepsi expects organic revenue growth of 10%, up from its prior forecast of 8%, the second hike in as many quarters. The company maintained its 8% EPS growth forecast in constant currency terms. CEO Ramon Laguarta expects resilience in Pepsi’s North American business and most international markets to remain strong despite geopolitical and macroeconomic uncertainty.

A stronger US dollar hurt Pepsi’s Q2 revenue and EPS by 2%. The company expects a similar 2% forex headwind for 2022. International business is ~40% of revenue.

PepsiCo. earned $3.4B or 4% of annual revenue from Russia in 2021, making it its second-largest international market after Mexico. Pepsi paused sales in Russia after the country invaded Ukraine, except for essential items like baby formula. It is trying to discontinue or reposition some of its Russian Juice and dairy brands.

Only price hikes aided PepsiCo’s sales growth in Q2. Volumes tell a different story. Overall volume growth of 6% was only due to growth in the international market. Frito-Lay North America volumes declined 2% due to quality-control issues. Volumes of the North American beverage unit fell 1%. Quaker Foods was the only domestic business to report volume growth with a 2% increase.

PepsiCo says more hikes are on the anvil in the coming months. Unlike packaged food makers, analysts expect no pushback for Pepsi’s price hikes as they enjoy a near-duopoly status in the market with Coca-Cola. The management admitted there’d been no slowdown in demand despite the earlier hikes.

At 26x forward earnings, Pepsi trades around the exact multiple as Coca-Cola. While shares are down 2% this year and have outperformed the broader market, Coca-Cola has fared better so far, with gains of 7%.

Consumers love the Lays tagline from decades earlier – “No one can eat just one.” Pepsi is also hoping for the same from its customers, despite the spate of price hikes. Investors would want these to result in some much-needed fizz for the stock price. But how long can it only rely on price hikes, and how long will consumers keep spending through their nose for indulgences? Let’s think about that over a can of soft drinks!

New Plan: Peloton to outsource all manufacturing as part of its turnaround efforts (PTON +3.70%)