🍕 Is Papa John’s Setting The Stage For Further Growth?

Wider than expected loss for Beyond Meat. 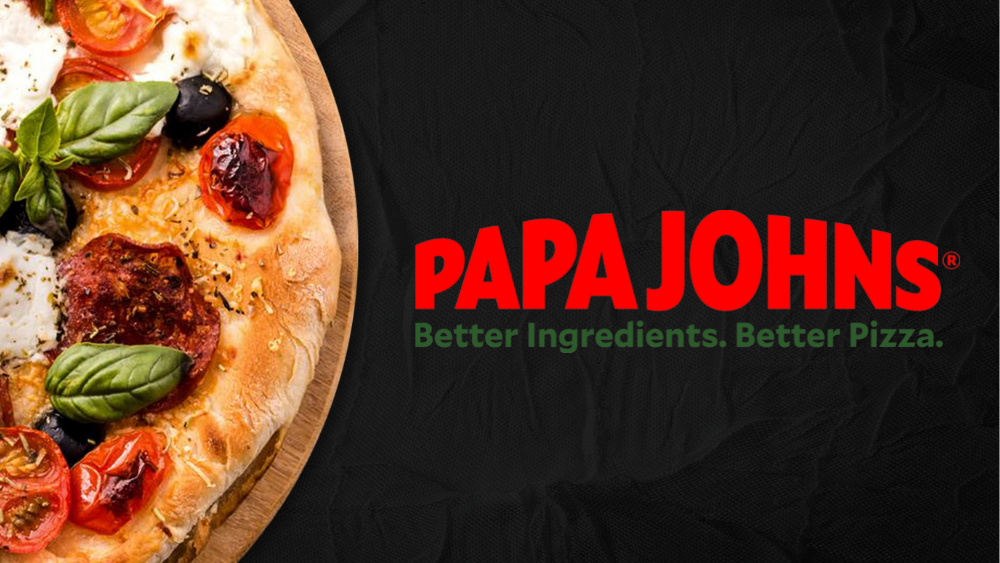 For the tenth straight quarter, Papa John’s (PZZA), the third-largest pizza chain in the US, has seen revenue growth. This contrasts with peers like Domino’s, who expects sales to remain pressured. Can Papa John’s be smug when the industry is facing a plethora of problems?

Had a bad day at work? Birthday celebrations? First date? Frat house party? Pizza is the veritable food for all occasions. The US, though, has a different level of craze for Pizza. Out of the 5B pizzas sold worldwide, 3B are sold in the US – that makes it 46 slices a year per person. Out of the $145B in total Pizza sales in 2020, $46.2B were sold in the US.

John Schnatter founded Papa John’s in 1984 after selling his 1971 Camaro Z28 to purchase $1.6K worth of pizza-making equipment. His pizza became an instant hit with consumers. Papa John’s introduced a dipping sauce to be eaten with it in 1985. By 1994, Papa John’s had 500 stores. That number tripled in three years. Today there are 5,524 Papa John’s restaurants in 49 countries.

The chain became the official pizza of the National Football League (NFL) in 2010. With the airtime the brand received, the company’s market cap grew from $55M in 2010 to $3.3B in 2016. Schnatter got into hot water in late 2017 when he opined that the practice of players kneeling during the national anthem was hurting NFL’s TV ratings and in turn, Papa John’s sales.

Schnatter stepped down as CEO in 2018, and Steve Ritchie took over the reins. A  month later, NFL and Papa John’s decided to terminate the deal. By the end of the year, the company’s market value had more than halved to just $1.3B. The same year, Schnatter used a racist slur in a conference call and was forced to resign.

The company implemented a “poison pill” strategy to prevent Schnatter from owning a majority stake in the company. In 2019, activist hedge fund Starboard Value invested $200M in Papa John’s. The company settled the issues with Schnatter.

NBA Hall of Famer Shaquille O’Neal joined the company’s board and became the spokesman for the brand. The three-year deal with Shaq was worth $8.25M. In August that year, Rob Lynch replaced Steve Ritchie as the new CEO. The company introduced the Shaq-a-Roni Pizza in 2020.

Most Papa John’s restaurants are franchisee-owned, and only a few of them are company-owned. Franchisees pay a one-time franchise fee, a royalty, and a charge for advertising as a percentage of net sales.

It is also making innovations to its menu other than the Shaq-a-Roni Pizza. The company launched the Epic Stuffed Crust Pizza in December 2020, which was made out of fresh, never-frozen dough. This product is now the most-sold pizza for the company and helped push quarterly sales further.

Y-o-Y, net sales were up 6%, growing for the 10th quarter in a row. Profits, however, dipped to $10.5M from $33.8M during the same period last year. This was due to a 15% increase in food basket costs, labor costs, and third-party delivery usage, resulting in a 200 basis points headwind for margins.

The US restaurant industry has suffered from staffing woes which were exacerbated in January due to the Omicron outbreak. Still, unlike peers such as Domino’s, Papa John’s has managed to mitigate the labor shortage to a certain extent due to its partnerships with aggregators like DoorDash, GrubHub, and Uber Eats.

The company conceded it hadn’t seen this level of food inflation in the last 40 years. Yet, to not alienate the customer base it has painstakingly built, Papa John’s is cautious in effecting price hikes. The few company-owned restaurants have started experimenting with a 7% price rise this past quarter to see the consumer reaction.

During the quarter, Papa John’s also signed an agreement with FountainVest Partners to open over 1,350 new stores in China by 2040. The exuberance from Papa John’s is in stark contrast with industry leader Domino’s, which expects earnings and sales to remain under pressure over the next several quarters.

Domino’s and Papa John’s shares are down nearly 40% this year and near their 52-week lows. So while the former is wondering about the year, the latter is setting the stage for aggressive growth. For now, investors are yet to take sides and are instead happy to sit on the sidelines and munch on a pizza instead! Give anyone a pizza, and perhaps they will too!