🔐 Is Okta’s Repudiation Of Lapsus$ Costly? 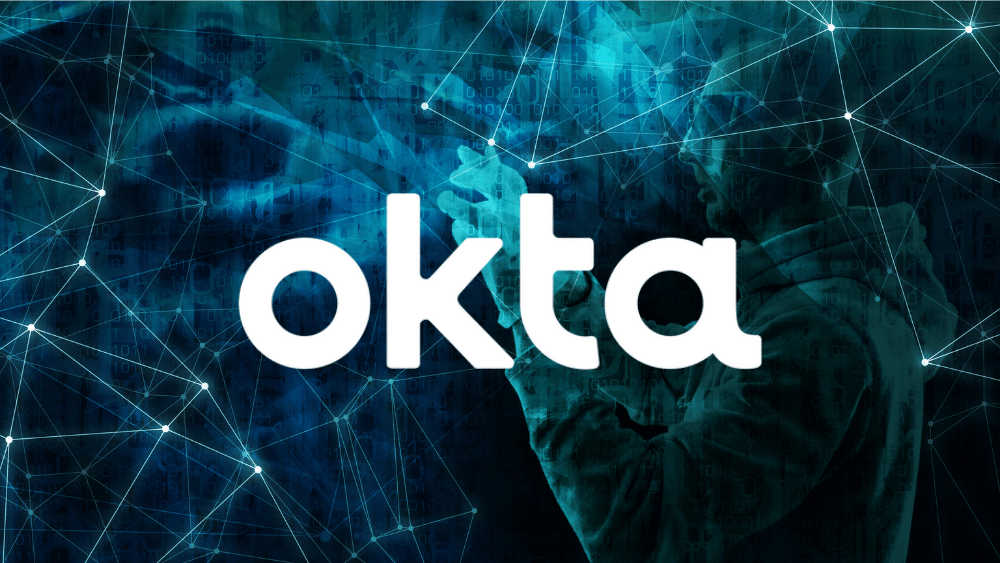 Falling prey to the latest cyber attack time around is access management company Okta Inc. (OKTA) and other tech giants. Last week, Okta admitted to a hacking incident in January, which endangered Okta and 360+ of its customers. Shares are at a 52-week low as a result. (Tweet This)

Okta was founded in 2009 by former Salesforce employees Todd McKinnon and Frederic Kerrest. The company is a secure identity cloud that links all apps, logins, and devices into a single digital fabric. Companies use Okta’s web-based, single sign-on application to provide a single, centralized interface to access third-party platforms.

The company went public in 2017 with a market cap of $6B. As demand for secure servers grew, so did Okta’s business, and its market cap rose to $40B in September 2021. Since then, things have been on a downward spiral.

Net operating loss in Q4 widened to $214M or 56% of the overall revenue. For the full fiscal year, the net operating loss widened to $848M from $266M in the prior year. The management doesn’t expect Okta to be profitable anytime soon. Instead, the company is targeting annual sales of $4B by fiscal 2026.

Most of the losses during the year were led by integration costs pertaining to the company’s acquisition of Auth0 for $6.5B, which it had announced in March last year.

Okta’s clientele includes names such as Apple, Amazon, CVS, Cigna, Peloton, among 15K others, who use the company’s Identity Cloud for Access and Identity Management. On January 20 this year, Okta Security received an alert that an employee of its customer Sitel had added a new factor to their Okta account.

The alert was investigated and escalated into a “security incident.” A day later, the service desk at Okta terminated the user’s Okta sessions and suspended the account until the root cause of the suspicious activity was identified. A summary report was shared two weeks back between Sitel and Okta. However, this was not disclosed to investors at the time.

Enter Lapsus$, a South America-based hacking group that had waged a ransomware attack against Brazil’s Health Ministry in December last year and compromised the Covid-19 vaccination data of millions of Brazilians. Late last Monday, Lapsus$ posted screenshots on its Telegram channel claiming that it had accessed several Okta’s systems.

Okta initially defended itself, saying there was “no evidence” of ongoing malicious activity. It later acknowledged a “mistake,” clarifying that it was not aware of the extent of the incident. Then its Chief Security Officer David Bradbury came up with the assessment that, at worst, 366 of its customers, or 2.5% of the overall customer count, may be impacted due to this breach.

The same week this incident came to light, Microsoft confirmed that a single account was compromised and parts of the source code of some of its products were stolen. Lapsus$ has now claimed it has access to data from Samsung, Ubisoft, and NVIDIA. Both NVIDIA and Samsung admitted to a breach earlier this month.

What investors don’t like is uncertainty and cover-ups. Shares promptly fell 11% the next day, its worst single-day drop since 2018. Analysts didn’t take kindly to Okta being dismissive about the incident, to begin with.

As of date, seven teenagers are under investigation by the City of London Police due to their suspicious connections with the Lapsus$ group. Okta’s shares are now languishing at a 52-week low. The hacking incident has further encouraged investors to seek “security” elsewhere. This damage will take a while to fix, as is anything that involves a breach of trust.

Plans: Tesla wants to split its stock so it can pay a stock dividend; shares gain (TSLA +8.03%)

SPAM stands for Should of Park and Ham