👠Is Nordstrom Shooting Itself In The Foot?

Boeing to pay $200M in penalties 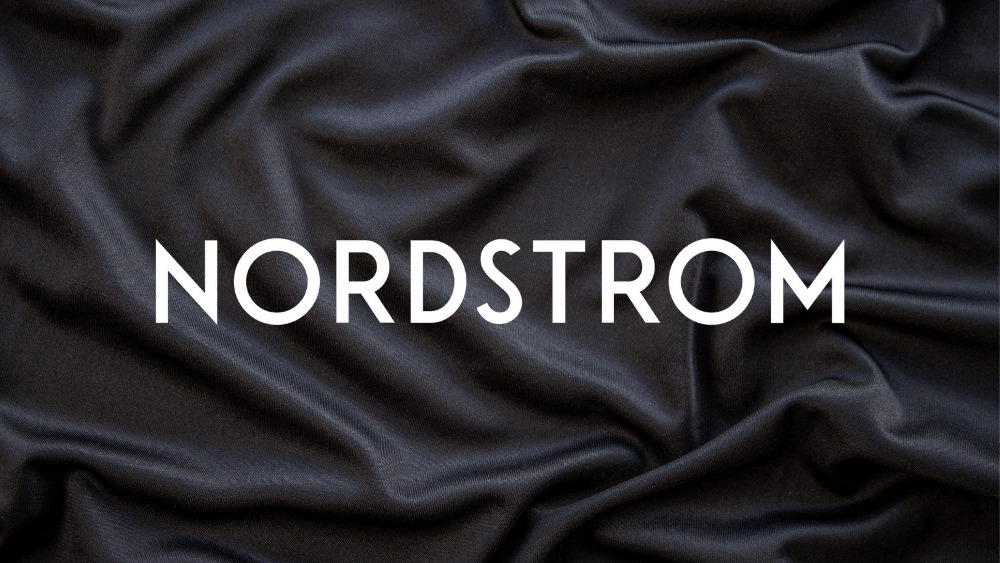 Nordstrom: Playing Hard To Get?

Luxury retailer Nordstrom Inc. (JWN) does not want an outsider to attempt a hostile takeover of the company. As a result, it has adopted a “poison pill” after a Mexican retailer disclosed a ~10% stake in the company. After two failed attempts to take the company private, have Nordstrom’s promoters shot investors in the foot with this move?

Nordstrom originally opened as a shoe store in 1901. Most of its consumers come from the high-end category, while it is also looking to cater to millennials and the Gen-Z population.

The company also launched “Nordstrom Rack” in 1973. These stores offered clothing and accessories from major brands at a significant discount to cater to the middle-class population.

Nordstrom chairman Bruce Nordstrom and other founding family members currently own nearly a third of the company. Trusting its future outlook and business model, the founders tried taking the company private in 2017 before abandoning the plans until the end of the holiday season.

The family then offered $50 per share to take Nordstrom private, which the special committee of the board members rejected. No talks about taking the company private took place after that.

Retailers have had a tough time over the last two years. After being burned due to the supply-chain woes the previous holiday season, they stocked up on inventory to cater to robust consumer demand, only to witness a dramatic U-turn as inflation shot through the roof, leading to a cut in discretionary spending. Today, investors are grappling with an inventory glut as people are reluctant to shop for anything beyond what’s essential.

One would believe that Nordstrom’s core target audience would keep it insulated from any economic headwinds. Instead, the company ended up cutting its full-year sales and EPS outlook in August, just three months after raising it.

CEO Eric Nordstrom said there was a significant deceleration in consumer demand since late June, predominantly at Nordstrom Rack, which caters to the lower-income segment. The management now plans on aggressively clearing inventory by the end of the current quarter. Markdowns on the “Rack” portfolio will hurt gross profit by $200M in the year’s second half.

Enter Liverpool, or El Puerto de Liverpool, based in Mexico and founded in 1845. Their stores typically carry high fashion merchandise from France, England, and the US.

Last week, the Mexican retailer disclosed a 9.9% stake in Nordstrom worth $300M. In response, Nordstrom immediately adopted a so-called “poison pill,” which prevents outsiders from boosting their stake in a particular business. On its part, Liverpool has termed this investment a “passive” one and an investment for their dormant funds. The transaction makes Liverpool the second largest shareholder of Nordstrom.

Poison Pills, also known as shareholder rights plans, allow existing shareholders the right to purchase additional shares at a discount, thereby diluting the ownership interest of the hostile party. In Nordstrom’s case, the rights plan is valid for a year, where the company will issue new shares if anyone acquires a 10% or more stake in a transaction without the board’s approval.

Nordstrom’s board claims that the company adopted the rights plan to protect its interest in case an “unwelcome investor” accumulates sufficient stock for a controlling stake in the company. They also quickly clarified that the move was not in retaliation to any specific action. The board also said that it does not intend to deter offers that are fair and in the best interest of shareholders.

Companies like Kohl’s, whose takeover saga went on for over a year before eventually heading into cold storage, and Twitter, before it gave in, is now ensuring Elon Musk adheres to his buyout deal, have adopted similar poison pills in the past.

Analysts believe that the Nordstrom family’s 30% ownership stake is a hurdle to any potential takeover bid and that rising interest rates have made acquiring any retail company more expensive. While one believes that Liverpool will not be more aggressive in its investment, another says the opposite. A third analyst says that Nordstrom’s low share price makes it an attractive acquisition target.

Nordstrom’s shares have lost 60% of their value since the failed attempt at going private. The stock, which once traded at over $50, is now languishing at the $20 mark. With slowing business and deteriorating fundamentals, investors would only hope that this “poison pill” turns out to be better than the one they have been swallowing over the last five years.

Neil Armstrong’s boots are still on the moon