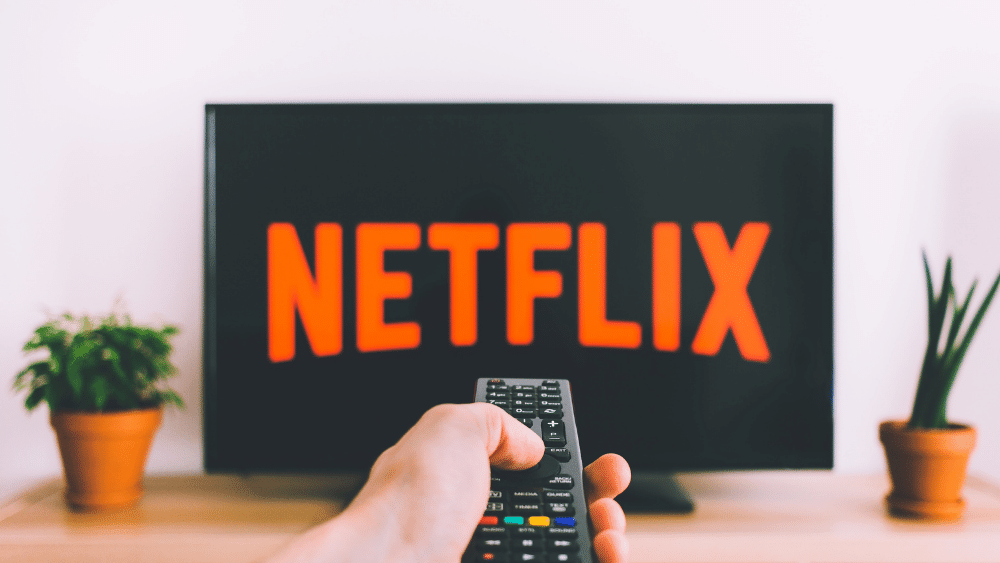 The inevitable has happened. In 10 years, streaming giant Netflix Inc. (NFLX) lost subscribers for the first time. It expects to lose more in the current quarter. The usual suspect reasons were proffered to justify the damage. But the question is, can Netflix win its own Squid Game? (Tweet This)

A Tale Dark and Grimm

The company wants investors to believe that, among other things, the Russian invasion of Ukraine was the reason for this loss of subscribers. So here’s how Q1 stacked up.

Y-o-Y, Netflix’s revenue rose 9.8%, the slowest since Q4 2015 when it began to report revenue growth numbers in its earnings statement. Netflix blamed households that share account passwords as a reason that created revenue headwinds.

Netflix has suspended all of its services in Russia in response to its invasion of Ukraine. The winding-down of all paid memberships in Russia resulted in a loss of 700K subscribers. Even if we were to ignore the Russian impact, Netflix would have only added 500K subscribers in Q1, far below its projection of 2.5M.

In Europe, the Middle East, and Africa (EMEA), Netflix lost 303K subscribers, while 351K subscribers in Latin America canceled their subscriptions. Asia-Pacific was the silver lining where the company added 1M subscribers in Q1.

CEO Reed Hastings had famously said Netflix’s biggest competition is sleep. The company is finally acknowledging other streaming players as challengers. Disney+ has added more subscribers than Netflix in seven out of the last nine quarters. It’s due to report results on May 11. Incidentally, Disney has projected ~245M subscribers for Disney+ by the end of the fiscal year 2024.

If losing 200K subscribers wasn’t bad enough, Netflix said it’s on track to lose another 2M subscribers. That was the proverbial straw that broke the camel’s back, as we’ll see later. This quarter will see the streaming of the newest season of “Stranger Things,” which has been among the company’s most popular shows.

For the first half of this year, Netflix’s total subscribers are likely to be 7.8M below analyst expectations.

Another factor that Netflix highlighted for the loss of subscribers and slowing revenue growth is password sharing, and it said it’s working on a global crackdown. The company estimates that along with the 221.8M paid subscribers, 100M additional households were likely using a shared password worldwide, with 30M households doing this in US and Canada itself.

But this is not a new problem. Netflix just ignored the phenomenon of password sharing, hoping that the freeloaders would someday become paid users. But with rising competition from Disney+, Warner Bros. Discovery, Paramount, NBC, Apple TV, and other streamers, the move appears to have backfired big time.

Netflix plans to charge users who want to share their accounts with other people beyond their households. This feature will be tested in Chile, Costa Rica, and Peru over the next few weeks before introducing in other countries. Subscribers in Costa Rica will be charged $2.99 per month, while Chile and Peru will be charged their local equivalents.

Analysts believe this decision will lead to more churn as consumers now have more options to choose from and that Netflix will lose subscribers instead of adding more. The company is also mulling lower-priced, ad-supported plans, an option that may not be available for the next year or two but may open up a different revenue stream for the company.

Investors large and small have been hit by Netflix’s fall from grace. Bill Ackman’s hedge fund Pershing Square Capital Management had purchased 3.1M shares of the streaming giant for $1.1B just three months ago after shares had tanked after the company declared its Q4 results.

As Netflix took a beating after showcasing the Q1 results, Ackman’s fund exited the stock in a sudden U-turn, locking in a loss of more than $400M. In short, Ackman bought on a dip and sold on a deeper dip!

After Wednesday’s 35% drop, Netflix’s shares have declined over two-thirds from the November 2021 peak. Can Netflix dream of returning to those glory days? Well, stranger things have happened before, but as of now, Netflix is playing a Squid Game of its own, just to ensure that the crown doesn’t fall off.