🔌 Is MKS Synonymous With Inorganic Growth? 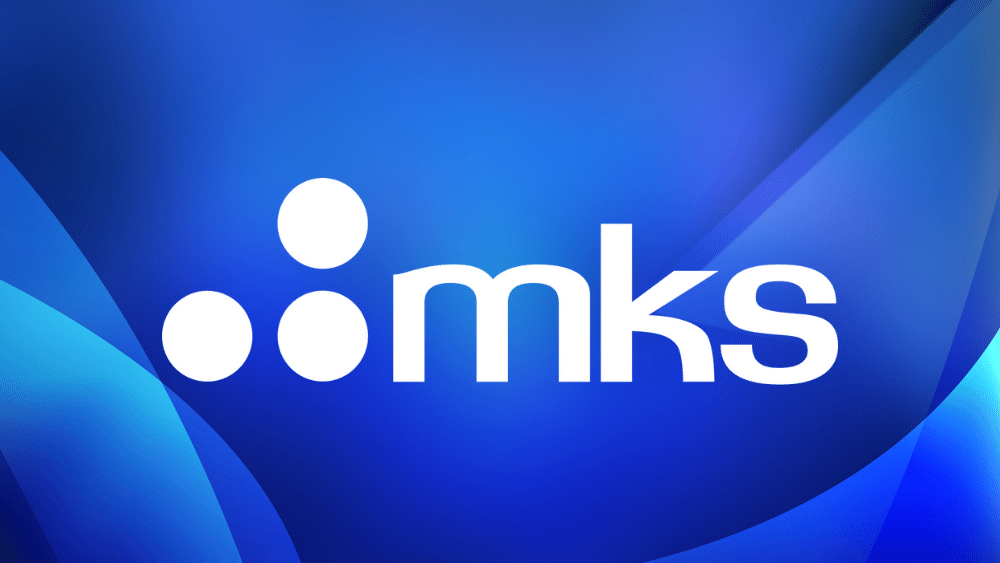 Hey Global Investor! A quick reminder that US markets are closed on Mon, Jul 5. We will see you again on Tuesday.

Here’s what you need to know before the US markets open.

Semiconductor equipment maker MKS Instruments (MKSI) acquired Carlyle-backed Atotech (ATC) in cash + stock deal worth over $5B. This comes after it was thwarted in its attempt to acquire Coherent in February. Legal eagles are, however, circling overhead for their pound of flesh. (Tweet This)

Dial “A” For Acquisition

Massachusetts-based MKS was founded in 1961 and deals in products and technologies used to measure, control, power, and monitor critical manufacturing processes. Its product diversity meant the company is always on the lookout for acquisitions.

Over the years, it has acquired Emerson Electric’s ENI division for $288M, Granville-Phillips from Brooks Automation for $87M, Newport Corporation for $980M, and Electro Scientific Industries for $1B. MKS attempted to acquire Coherent for $6B and was pipped by II-VI Inc’s $7B proposal.

Since then, MKS has been on the prowl, and here’s where specialty chemicals and equipment maker Atotech came in. Atotech supplies material for companies that manufacture printed circuit boards, IC-substrates, and semiconductors.

Atotech was carved out of the energy giant Total when Carlyle Group paid $3.2B for it in 2016. Since then, Atotech has expanded its digitalization capabilities through its acquisition in 2020 of Visutech Plating, a leading developer of process control and automation systems software.

Atotech went public in February this year, debuting on Wall Street at $17 per share, and its shares are up 30% since then. Carlyle today owns a 79% stake in the company. Atotech employs 4K professionals globally and has clocked $1.2B in sales last year.

Lawsuit Of The Frivolous Kind?

Each share of Atotech will cost MKS $16.2 in cash and 0.0552 of a share of its common stock. Carlyle has voted in favor of this transaction, and MKS expects to fund this acquisition through cash and debt financing. This transaction values Atotech’s equity at $5.1B. MKS expects this deal to be accretive in year one in addition to cost savings of $50M per year.

This means MKS has valued each share of Atotech at $25.62. But there are storm clouds on the horizon since one of the law firms has taken an exception about this offer price being below the intra-day high of $26.67 the shares had touched on June 17th.

The lawyers are evaluating potential claims against the Board of Directors of Atotech for a breach of fiduciary duties to the company’s shareholders. While the case may seem frivolous, it still needs to work through the court system, and that’s giving shareholders of both companies some jitters.

MKS is not in the mood to back down, and neither is Atotech’s board. Both are aligned on the merits of this deal. It falls very well within MKS’s core strategy of growth by acquisition. However, as a knee-jerk reaction, the shares of both companies fell after the deal, which was swiftly followed by the announcement of the lawsuit.

Whether the lawsuit will withstand the scrutiny of the courts and whether it will be settled out-of-court is as yet unknown. MKS, for its part, is gearing up to add another arrow to its quiver barring any unforeseen developments.

Large Deal: Raytheon gets $2B US Airforce contract for nuclear cruise missile (RTX +1.07%)

Small businesses pay 44% of US payrolls