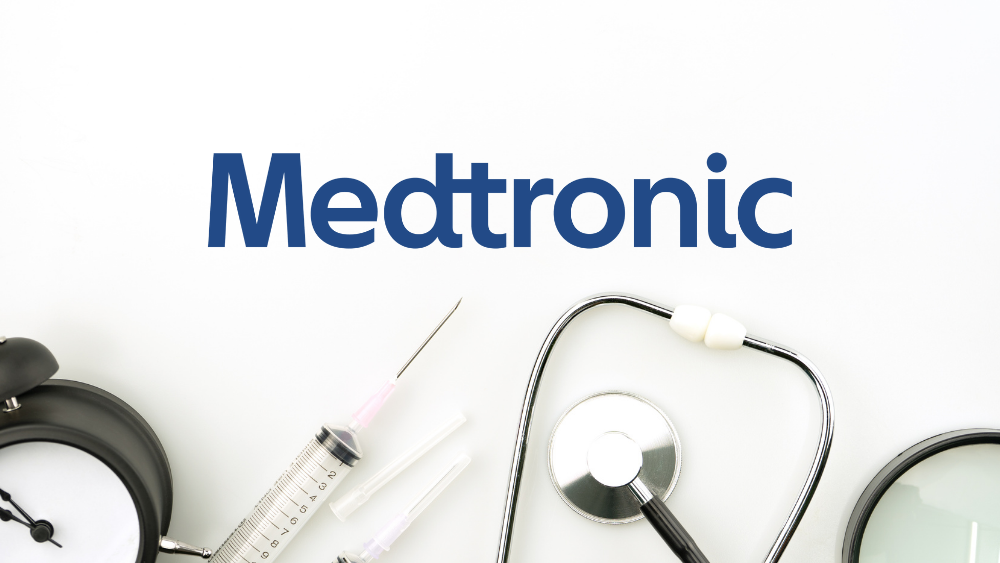 Medical devices company Medtronic Plc (MDT) reported mixed earnings for the last quarter. A bit more worrisome is the outlook for the current quarter, which seems to have fizzled out faster than expected. Even so, the management remains optimistic about the future. How come? (Tweet This)

Pacemaker To The Rescue

Medtronic was founded in 1949 in Minneapolis as a medical equipment repair shop. Starting with repairing and selling equipment built by other companies, it also made some custom equipment.

In the late 50s, founder Earl Bakken built a pacemaker strapped to the body and powered by batteries. Once the implantable pacemaker was invented in 1960, the company jumped on the opportunity.

Ireland has been a popular destination for companies looking to save on taxes. In fact, since 1983, a quarter of the US companies that wanted to invert their taxes shifted their base from the US to Ireland. Why? Because Ireland charges a corporate tax rate of 12.5%, among the lowest in the world.

The Irish Corporate Tax Inversion is a strategy where a foreign company acquires or merges with an Irish-based company and then shifts its legal place of incorporation to Ireland, thereby availing the country’s favourable corporate tax regime.

Why is this relevant here? In June 2014, Medtronic acquired Irish MedTech firm Covidien for $42.9B. At the time, this was the largest acquisition of a foreign firm by a US-based company. Soon thereafter, Medtronic Inc. became Medtronic Plc, shifted its incorporation to Ireland, and sowed the seeds of what became the largest corporate tax inversion in history.

Medtronic has been an active acquirer. It bought Bellco in February 2016 for an undisclosed sum, followed by HeartWare International Inc. for $1.1B in June of the same year. Cropson became a part of the company in December 2017 for $45M. Mazor Robotics was acquired for $1.64B in September 2018.

Where there are medical devices, there is testing on subjects. And in Medtronic’s case, these subjects were animals the company experimented on to understand the effectiveness of its devices. PETA has been at loggerheads with the company pushing for better animal welfare standards.

As if this was not enough, the company recalled its HeartWare Ventricular Assist Device (HVAD) last February. In June, the FDA passed an order for physicians to stop new implants of the HVAD system due to an “increased risk of neurological adverse events and mortality associated with the internal pump.” The product was pulled from the market a month later.

Medtronic’s fiscal year spans from May to April. On Tuesday, the company announced results for the third quarter of fiscal year 2022.

The pandemic impacted the number of medical device procedures that could be performed. This was further exacerbated by the severe shortage of healthcare labor in the US – the country that Covid the hardest hit. 18% of healthcare workers quit their jobs during the pandemic, while another 12% were laid off.

The company expects revenue growth of 5.5% Y-o-Y and EPS of ~$1.57 per share for the current quarter. The company does expect a revenue hit of $185M due to unfavorable foreign exchange rates.

In December, the company was cited by the FDA, which highlighted inadequacies in its medical device quality system requirements. This was connected with its Diabetes business, the MiniMed 780G insulin pump, and the Guardian 4 continuous glucose monitoring center. The letter was enough for the US sales to drop in the mid-teens, even as the overseas market grew in the mid-single-digits.

Medtronics’ management team, though, remains optimistic that device-specific procedures will be back to pre-Covid levels by the end of Q4 fiscal 2022. The company continues to insist it’s focused on turning around the Diabetes business, although they’re also open to potentially spinning it off as well.

For now, investors seem to be in wait and watch mode while hoping the management will get its act together. If the company stutters anymore, there’s every chance they’ll insist on a pacemaker to get its revenue engine revving again!