🚚 Is Lordstown Running Out Of Battery? 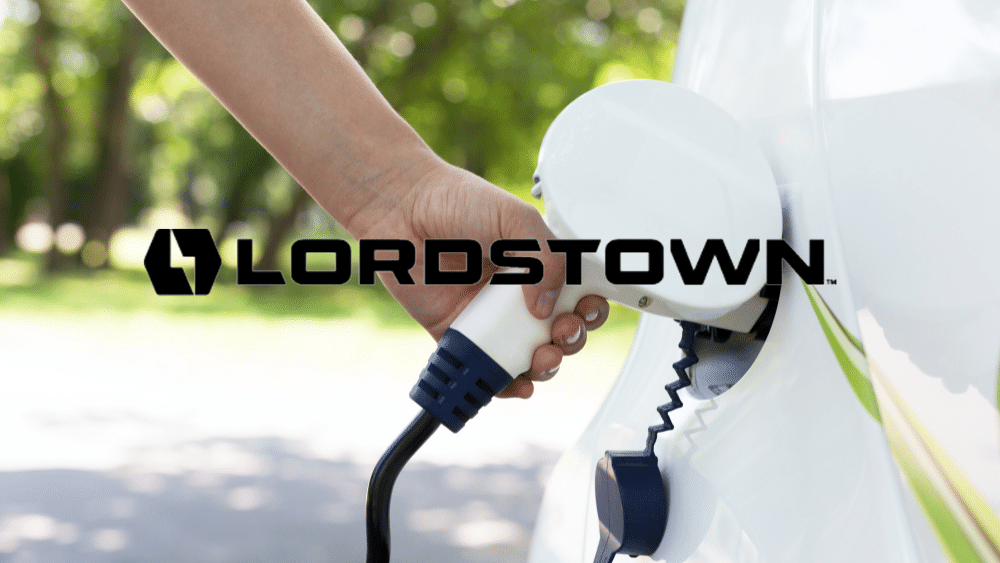 🚚 Lordstown Motors: Running Out Of Battery?

Electric Vehicle start-up Lordstown Motors (RIDE) said on Tuesday it is cash-strapped and cast doubt on the commercial production of its debut pickup truck as well as its viability as a business. Its shares nosedived as a result. (Tweet This)

Lord Of The Promises

Lordstown Motors was founded in 2018 by Steve Burns – former CEO of the Workhorse Group. The company signed a sales agreement in 2019 with General Motors, becoming the owner of its plant in the town from which it derives its name.

In March 2020, Lordstown paid $12M to the Workhorse Group for licensing rights to the intellectual property of their W-15 pickup truck. As part of the deal, Workhorse Group was given a 10% stake in Lordstown.

In October, Lordstown went public by merging with a SPAC called DiamondPeak Holdings. Its market cap at the time was $1.6B. In November, the company announced orders for 50K trucks. Lordstown’s first EV truck Endurance was slated for a late 2020 release in the US which was then pushed back to fall of 2021.

In effect, Lordstown’s market value was solely based on promises and expectations, with nothing to show in terms of a working product.

Lordstown raised $675M when it went public last year. At the end of Q1 2021, the company had $587M in cash in the bank alongside an accumulated deficit of $260M and a quarterly net loss of $125M. The management was looking to raise more capital to keep its production plans going.

The company was in talks with the US Department of Energy (DoE) for the Advanced Technology Vehicle Manufacturing (ATVM) loan. Whether the company will qualify for the loan and what terms and conditions it entails are very much unknown.

Hindenburg took a short position on Lordstown’s shares and they plummeted nearly 20% once the report was made public. In the meantime, Ford (F), whose F-150 is the best-selling pickup truck in the US for over four decades, unveiled the Lightning, F-150’s EV version. Tesla (TSLA) too announced the Cybertruck, which is expected to hit the market later this year.

Lordstown’s liquidity concerns amplify the uncertainty facing the company. With the competition clear ahead of the game any other missteps will no doubt cost the company dearly. The investors, for their part, may just have been taken for a RIDE all along, albeit in a truck full of hot air.

If the 100 richest people in the world in 2012 put all their yearly earnings together, they would have had enough to end world poverty…four times over!