🚫 Is Johnson & Johnson Delaying The Inevitable?

Calls for Disney to revamp board, spin off ESPN. 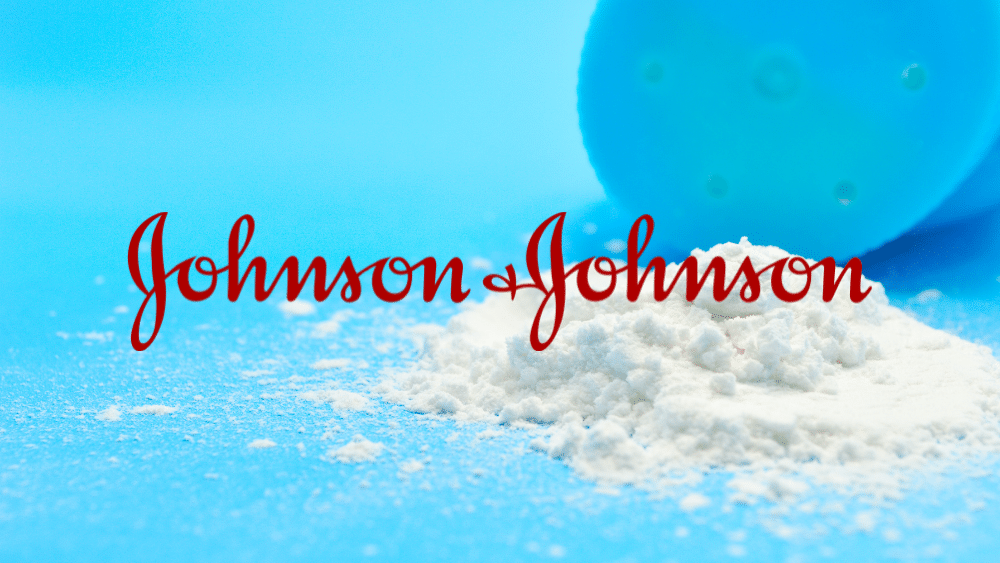 Three decades and ~40K litigations later, Johnson & Johnson (JNJ) has pulled the plug on its talc-based baby powder from 2023. It will transition to an all-cornstarch-based portfolio while its litigations lie under bankruptcy proceedings. Is the company only trying to delay the inevitable?

Talc is mined from underground deposits and has been used in baby products for a long time to keep the skin dry and prevent diaper rash. The mines producing the powder also yield asbestos, a mineral once used in construction and manufacturing. Researchers have also linked this mineral to cancer.

Technically, asbestos can be used in certain products if it is less than 1% of the product composition. However, the trouble begins when the company does not disclose this information to the public.

Johnson & Johnson has been selling baby powder since 1894, which became the symbol of the company’s family-friendly image. However, the company has faced a slew of litigations on allegations that asbestos contaminates its baby powder. The company continues to deny the charges.

Darlene Coker is the first to have sued the healthcare giant after a pathology test determined that her lung tissue sample had thousands of long asbestos fibers. Coker had to drop her suit in 1999 as she lost her fight to compel the company to divulge internal records. She died of Mesothelioma in 2009.

The company has faced 40.3K cases since Coker’s lawsuit in the US alone. Investigations from internal company records, trial testimonies, and other evidence show that the company’s raw talc and finished powders sometimes tested positive for a small amount of asbestos from 1971 till the early 2000s.

Despite the repeated denial, J&J recalled 33K bottles of baby powder in October 2019 after the FDA found traces of asbestos in one bottle. Later that month, 15 new tests from the same bottle conducted by laboratories hired by the company found no such trace.

Not only baby powder but other products of the company have also come under regulatory scrutiny. For example, in 2019, the National Commission for protection of Child Rights in India asked J&J to withdraw a batch of baby shampoo that allegedly contained harmful chemicals like formaldehyde.

After a worldwide portfolio assessment, J&J has decided to stop selling its talc-based baby powder globally from 2023. The evaluation considered several factors, including demand differences across geographies and evolving consumer trends. The decision comes two years after it stopped selling the powder in the US & Canada following legal hassles.

The company will transition to an all cornstarch-based baby powder portfolio, which is already being sold in countries globally. Even as it discontinued the sale of its talc-based powder, J&J reiterated that decades of scientific research and FDA approvals prove that talc is asbestos-free.

J&J created a subsidiary called LTL Management in October last year to dodge legal troubles, assigned all of its talc claims to it, and immediately placed the unit into bankruptcy, pausing all pending lawsuits.

The company put $2B into a trust as part of the unit’s bankruptcy to resolve all current and future talc claims. The plaintiffs have challenged J&J’s move, stating that seeking Chapter 11 protection amounts to a “bad faith” bankruptcy filing as the company’s financial position is not under threat due to the talc litigation. A federal appeals court in Philadelphia will hear the plaintiffs’ arguments on September 19.

Before filing for bankruptcy, juries asked the company to pay over $3.5B in settlements, including a $2.5B award to 20 women who claimed that the reason for their ovarian cancer was J&J’s baby powder. It has spent over $1B in legal fees over the last five years.

Attorneys have warned that if the court allows the cases to move forward, the consumers can use the decision to stop the talc’s sale as evidence. J&J shareholders proposed to end the global sale of the talc baby powder in April this year but failed.

Even after its Q2 results beat expectations, J&J cut its full-year profit forecast due to a stronger US Dollar. According to analysts, the greenback, which has appreciated ~12% this year, will likely remain strong for the next three months. J&J gets nearly half of its sales from the overseas market.

The company also plans to spin off its consumer health division into a standalone company by next year, which experts believe can isolate the talc liabilities in case the Chapter 11 move fails.

Johnson & Johnson stopping the sale of its baby powder says a lot about its defense of the product. Demand factors may have been behind the move, but the timing does leave a question mark. Of course, litigations going against them will always remain an overhang that may keep shareholders on the sidelines, as it has done over the last 12 months!

The talc in talcum powder is found in soapstone and other rocks, and is the softest mineral ever