💵 Is Invesco Being Street Smart? 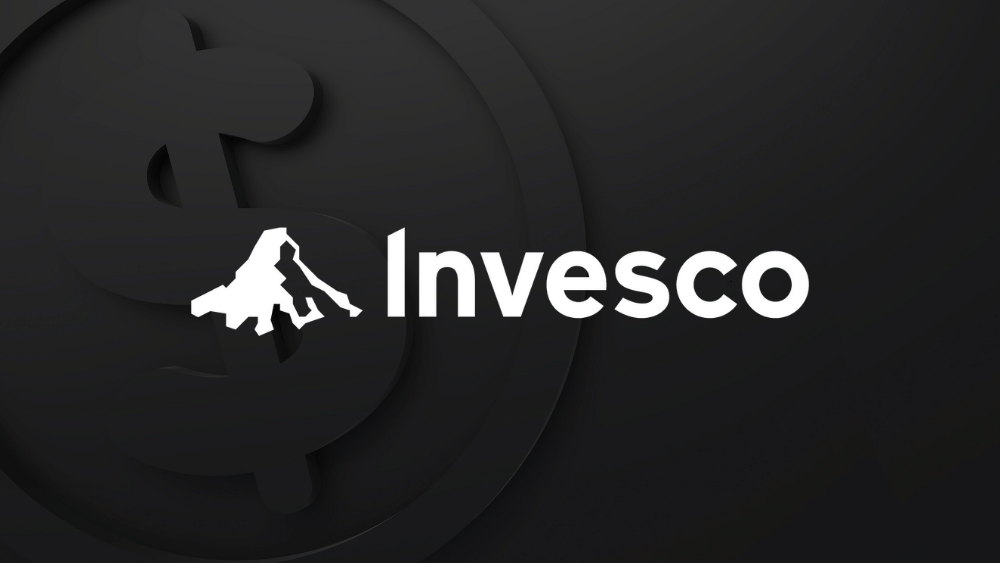 Asset manager Invesco (IVZ) has opened merger talks with the US’ fourth-largest asset manager State Street Corp’s (STT) asset management business. With AMC businesses operating on razor-thin margins, merging and realizing cost synergies may well be the need of the hour. (Tweet This)

The Asset and Wealth Management business has witnessed a massive surge since the global financial crisis. The wealth managed by these “expert” money managers surged to all-time highs as a result.  What was an $80T AUM industry in 2016 is expected to become $145.4T by 2025.

State Street is the second-oldest continually operating bank in the US. Its predecessor Union Bank was founded in 1792. Today, it is the 15th largest bank in the country. Among its many pioneering moves is creating the low-cost exchange-traded fund, the SPDR S&P 500 Trust ETF, in 1993.

With an AUM of $3.05T, State Street ranks only behind fellow marquee names BlackRock, Vanguard Group, and Fidelity Investments.

Today’s protagonist Invesco is just coming of age in comparison – only 90 years old! With an AUM of $1.5T, it specializes in active investing with a wide array of equity funds along with ETFs. In addition, it also offers fixed income and hybrid funds.

Think back to the stock market rally we’ve witnessed during the pandemic. The rising tide has helped substantially increase the AUMs for the asset managers in general. With many players entering this lucrative sector, funds have been forced to offer attractive prices to retain customers.

The contrast between Invesco and State Street cannot be starker. State Street is the elder statesman that charges a mere $0.48 for every $1K it manages. Invesco is the veritable new kid on the block that doesn’t think twice to charge a fee of $3.40 for every $1K AUM.

Invesco’s approach to growth has been through acquisitions. In September 2017, Invesco acquired Guggenheim Partners’ ETF business for $1.2B in cash. The following year, it acquired OppenheimerFunds from MassMutual in a $5.7B all-stock deal.

State Street, for its part, has been in on the action as well. In 2018, it acquired financial data firm Charles River Systems for $2.6B. Last week, it acquired Brown Brothers Harriman & Co.’s investor-services unit for $3.5B in cash.

Such deals are far from the exceptions in this sector. For instance, Morgan Stanley acquired Eaton Vance earlier this year for $7B; Franklin Templeton bought Legg Mason for $4.5B in July last year.

It is expected that the Invesco-State Street deal can generate $160M in cost savings that will nearly be $1.2B after taking taxes into account. Margins or not, Invesco’s shareholders have been a happy lot this past year.

In the last 12 months, the stock has risen 2.5x, with 55% of that coming this year itself. Even the possibility that the Invesco-State Street alliance might be in the works was cheered by investors.

And then there’s the big question of regulatory approvals. Invesco being the 17th largest asset manager in the country, will bump up the combined entity into third place ahead of Fidelity. Given the history of other acquisitions in this space, the regulators may not have a problem with this deal.

This might very well be one of the smoother mergers as compared to those we’ve written about in the past – if it comes to fruition, that is!