🛑 Is Illumina Better Off Without Grail? 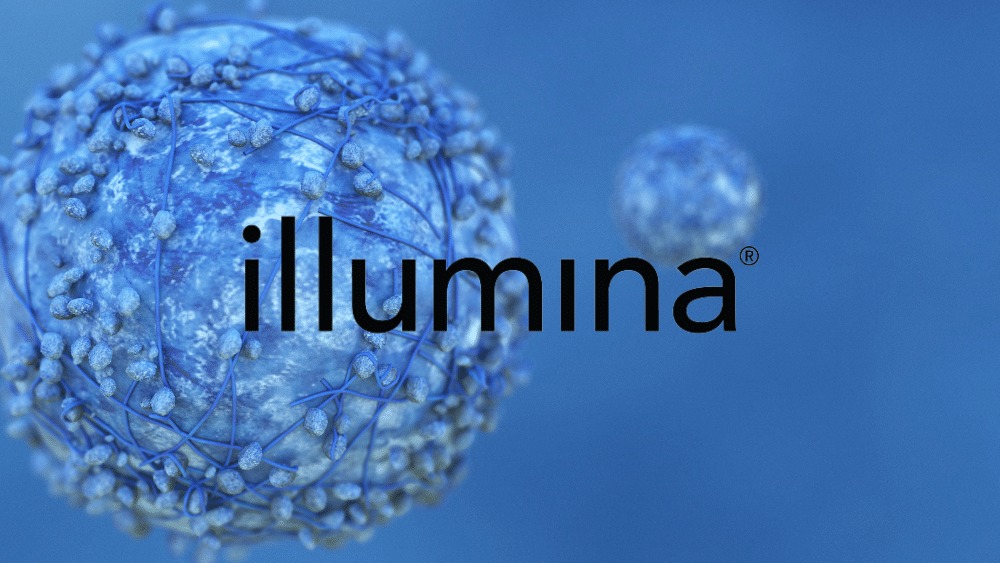 The European regulators have stopped Illumina Inc.’s (ILMN) obsessive pursuit of Grail. The EU vetoed the proposed $7.1B deal, fearing it would create a monopoly. The surprising factor? Grail does no business in Europe! Despite the setback, Illumina’s shares reacted positively. Do shareholders see this as a blessing in disguise?

According to the World Health Organization, cancer is the leading cause of death worldwide, accounting for ~10M or one in every six deaths in 2020.

Early diagnosis of cancer by detecting it in the blood has been technically challenging to accomplish. Grail intends to change just that. Over the years, it has developed a lab test that detects over 50 cancers at an early stage. While it cannot detect all cancers, it does detect the 12 deadliest ones with a 76% accuracy. False positives in such instances are also less than 1%.

San Diego-based Illumina is Grail’s founder. It spun off the company in 2017, retaining a 12% stake in the business. Grail’s multicancer blood test obtained a “breakthrough device designation from the USFDA in May 2019. Sensing Grail’s future potential, Illumina went on the prowl before any competition could catch a whiff. In 2020, it announced acquiring the part of Grail it did not already own in a $7B deal.

Some have referred to this as a “killer acquisition,” where a large company buys a promising one, ensuring it does not become a future rival.

Regulators in the EU & US have been on a deal-rejecting spree recently after allowing many such corporate combinations in the past. NVIDIA’s failed $80B attempt to takeover SoftBank-backed ARM is a case in point.

Both the US FTC & the European Commission have been on the same page that Illumina’s takeover of Grail will stifle innovation and reduce the supply of Grail’s tests in Emerging Markets. They feared the combined company would dominate the cancer market, thereby decimating competition.

Despite the regulatory hurdles, Illumina closed the deal in 2021, leaving regulators red-faced. The EU warned that jumping the gun is a “serious breach” of procedure, and Illumina could face a fine of as much as 10% of its revenue. As a result, the company has already set aside $453M for the same.

True to script, the EU vetoed Illumina’s acquisition of Grail over the same monopoly fears. According to the commission, the merger will incentivize Illumina to prevent Grail’s rivals from accessing its technology, putting them at a disadvantage. It also admitted that even though Grail has very little revenue currently, it has strong competition potential. The head of Europe’s regulatory body fears the deal will result in fewer choices & higher prices for European citizens and its healthcare systems.

Grail has no business in the European Union!

This means that the acquisition does not qualify for an antitrust review under the EU bylaws. However, the regulator invoked a provision from EU’s merger regulations that allows member states to refer transactions to the commissions where governments lack jurisdiction. Six countries did so, and that proved to be enough.

The veto comes just a week after a US administrative law judge ruled in favor of the deal. Experts during the testimony said that some rivals are indeed developing tests similar to Grail, but it can take 5-7 years for a launch. The judge also noted Illumina is offering the same contractual terms to future competitors as Grail, a point the EU commissioner refuses to buy.

Antitrust lawyers called the move “unusual” simply because Grail earns no revenue from the bloc. However, they added that the action shows the EU’s potential to influence business deals, even when other regulators green-light those.

The move has also invited an objection from the US Chamber of Commerce, who termed this a “dangerous precedent to set.”

Illumina remains convinced that the deal is pro-competitive and will only accelerate innovation. However, it will start reviewing strategic alternatives for Grail, including turning it into a standalone company again. It also plans to appeal the EU decision. Lawyers say that even if Illumina wins an appeal, the regulators can appeal the win and block the deal for years! That is not something the company can or wants to afford.

The deal may have been a setback for Illumina, but it made shareholders happy as it put a key overhang to rest, regardless of its fate. Shares of Illumina have halved this year, and investors would now hope that the company lets go of its pursuit of “the holy grail” and tries to salvage its sinking ship by setting its financials & a languishing stock price back on track.

Cancer is the second leading cause of death globally – it accounts for 1 in 6 deaths around the world.