🔵 Is IBM Turning Around Finally? 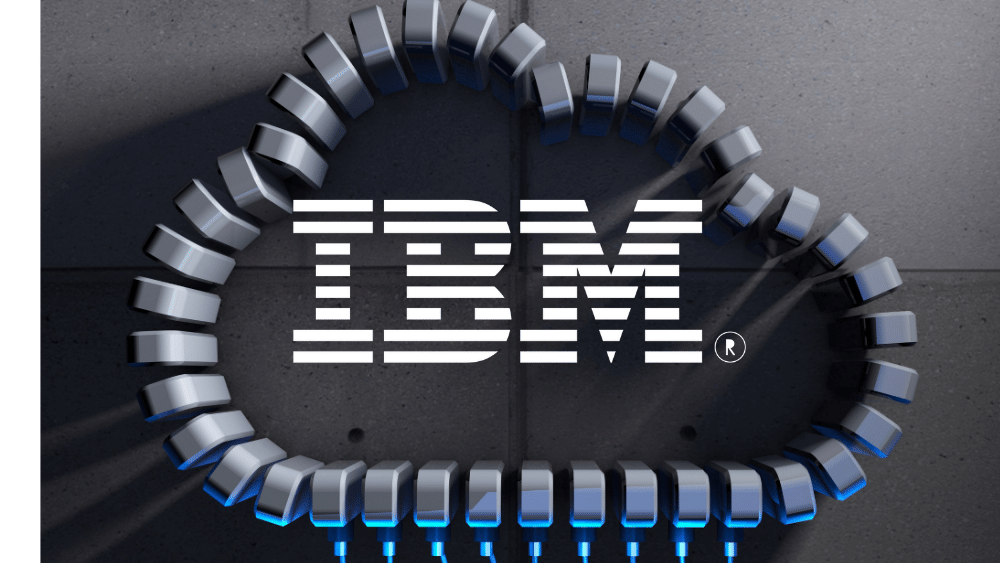 International Business Machines Corp. (IBM) just had its best revenue growth in over a decade. Quite a turnaround after 22 straight quarters of negative revenue growth between 2012 to 2017. Has Arvind Krishna finally managed to get the elephant dancing again?

A Decade Of Pain…

Just as the pandemic and lockdowns took hold worldwide in April 2020, Arvind Krishna became IBM’s CEO. Around the same time, IBM’s market cap had slipped below the $100B mark from a peak of $242B in 2012. IBM had also registered a 22-quarter streak of negative revenue growth.

Krishna was a 30-year IBM veteran, led its research division, and played a central role in completing its largest-ever acquisition – the $34B deal with RedHat. Even if the company was no longer the towering presence it used to be, Krishna wasn’t ready to drop the hat!

Some of his immediate challenges: restructuring a massive workforce – almost 2.5X of Apple and 3.5X of Google – but nowhere close to the performance of these rivals. There were also unprofitable legacy businesses where something needed to be done immediately.

Krishna’s reorganization was anchored to the hybrid-cloud strategy – meaning customers could have data on private servers or in the cloud. IBM acquired 15 companies through 2021 as it bolstered its hybrid cloud and AI capabilities.

…Finally Coming To An End?

The hybrid-cloud strategy appears to be paying off as IBM continued from where it left off in the fourth quarter.

IBM’s software and consulting segments generated 12% and 13% revenue growth Y-o-Y, respectively, during Q1. Revenue from the infrastructure business, however, fell 2%. This was attributed to clients preparing for IBM’s next-generation mainframe computer to be launched on May 31 this year.

IBM hopes that the new z16 mainframe will replicate the success of the z15, launched in 2019 and was adopted by many major banks across the world. The z16 is supposed to be powered by a seven-nanometer Telum processor, which will enable the system to run real-time checks for fraud against a transaction as it takes place.

This was also the company’s first full quarter post the Kyndryl spin-off. Sales to Kyndryl are expected to add 3.5 percentage points to IBM’s full-year revenue growth. The company expects Kyndryl’s contribution to the overall topline to dwindle to negligible levels by October.

IBM stopped doing business in Russia last month; however, the country accounts for 0.5% of total revenue and 2% of the profit. There is not expected to be much impact on the business in Western Europe. IBM does expect a $200M hit to the full-year profit due to the Russia exit.

The euphoria surrounding these developments meant IBM’s shares surged 7.1% after the results were declared. Analysts now expect IBM’s 2022 revenue to grow around 6%, in-line with the company’s mid-single-digit guidance. So be that as it may, analysts are already fretting over what 2023 might bring and expect it to be a tough year!

When we last wrote about IBM in November 2021, shares were down 25% over the prior five years. While that has now narrowed down to a 10% drop, investors would be hoping that the red is erased and that Big Blue finally rewards them with some green in their portfolio!