💻 Is HP Basking In Buffett’s Halo? 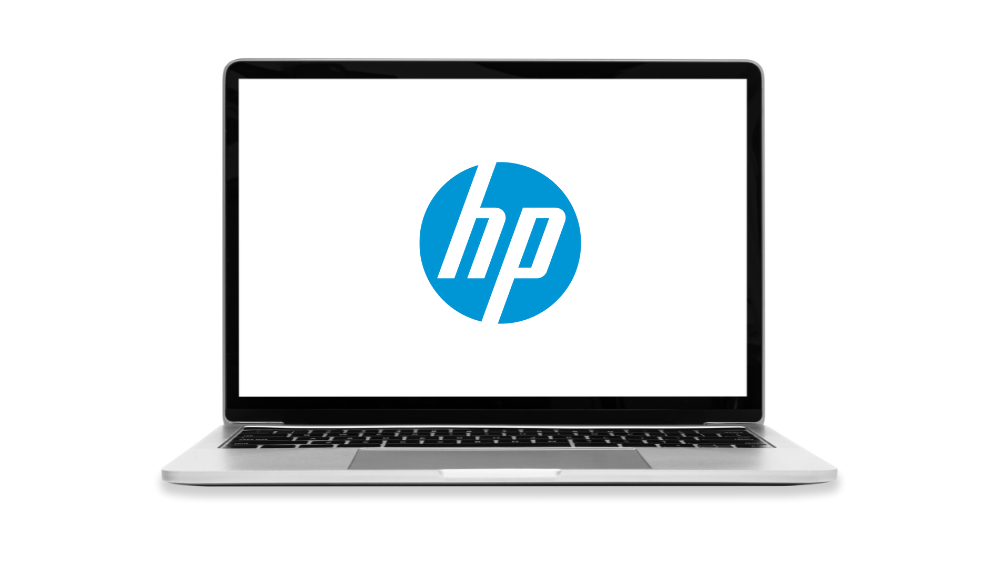 Over the last six months, Hewlett-Packard Company (HPQ) has outperformed peers like Dell (DELL), Intel (INTC), and Zebra Technologies Corp. (ZBRA). In fact, among these, HP is the only one that has given positive returns during that period. Suddenly, Warren Buffett is keen to be part of the action! (Tweet This)

In 2014, a 75-year old Hewlett-Packard announced that it would be splitting into two companies – Hewlett Packard Enterprises (HPE), which will sell servers and enterprise services, and the other is HP Inc. (HPQ), which will sell PCs and Printers. Two years later, HPE also spun off its low-margin outsourced IT services business, retaining the selling of servers, storage, and network gear.

People working from home during the pandemic meant increased demand for PCs and Laptops. In line with this, HP too has managed to increase its sale of Notebooks by 40% over the last eight quarters. For Q1 2020, the Notebooks business contributed to 60% of HP’s overall topline. As of Q1 2022, that number stands at 70%. HP is doubling down on this “hybrid” model of working.

A couple of weeks back, HP acquired audio and video devices maker Poly (POLY) for $1.7B in cash. Poly, earlier known as Plantronics, produces audio communications equipment for businesses and consumers. Plantronics created a line of cordless products using the infrared wavelength of the spectrum. It acquired Polycom in March 2019 and became Poly.

HP has offered Poly shareholders $40 apiece, a premium of 53% to its previous closing price. Including debt, the deal is valued at $3.3B and is expected to close by the end of this year. HP CEO Enrique Lores called the hybrid office model a “once-in-a-lifetime opportunity” to redefine how work is done.

For the longest time, Warren Buffett did not invest in technology stocks as they did not fit his criteria of “value investing.” IBM was Buffett’s first-ever technology pick, and while that did not pan out as envisaged, it opened the doors for what would become Berkshire’s largest and most profitable investment – Apple.

Last week, SEC filings by Berkshire Hathaway revealed it had acquired an 11.4% stake in the PCs & Laptop manufacturer, thereby becoming its largest shareholder, just ahead of Vanguard’s nearly ~11% Blackrock’s 10+% stake. Based on Wednesday’s closing price, Berkshire’s 121M shares are valued at $4.2B.

Berkshire had remained on the sidelines for most of the pandemic, with Buffett openly lamenting how to manage the company’s $150B cash pile. That was then. Over the last month, Berkshire has acquired a 15% stake in Occidental Petroleum, bought the insurance company Alleghany for $11.6B, and now comes the HP stake purchase.

On the financial front, HP raised its annual profit outlook led by robust sales of computers to businesses. It was also quick to warn that the Russian invasion of Ukraine will reduce EPS by 2 cents to 3 cents this quarter. It had projected current-quarter EPS to be ~$0.98.

Be that as it may, analysts foresee deteriorating demand for personal computers. One analyst has set a price target that’s down 25% from current levels, expecting that lackluster PC demand will eventually slow HP’s sales growth. Sales of HP’s desktops have been in the $2B to $3B range per quarter over the last nine quarters.

The validation from Warren Buffett sent HP’s shares soaring and erased all the losses for 2022. But it still has a lot to prove on the ground as it cannot always rely on its notebooks to do all the heavy lifting. Will HP be Buffett’s Apple or IBM? That is something we are definitely keeping track of in our notebooks!