😷 Is Honest Being Punished For Being Honest? 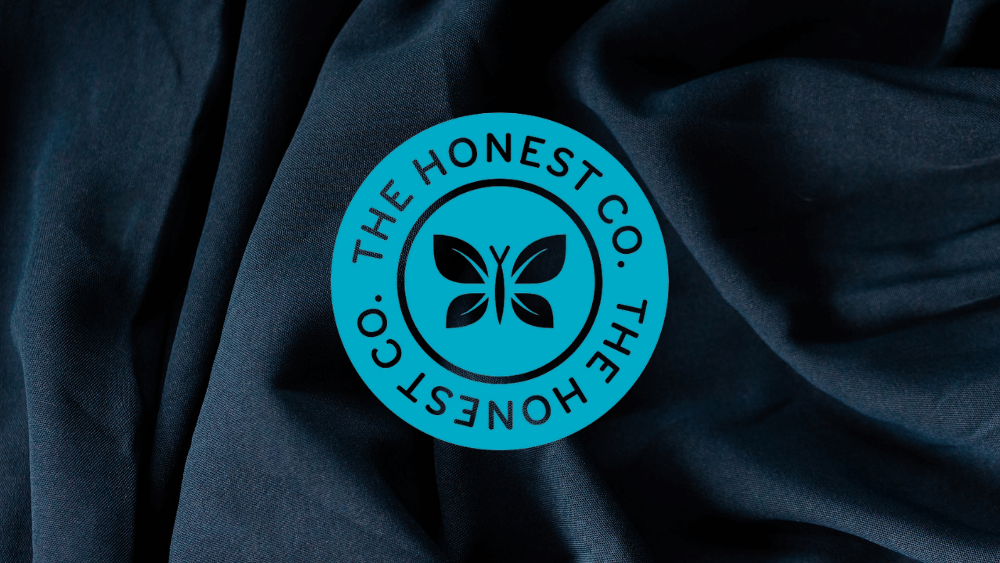 😷 The Honest Company: Honest To A Fault?

The Honest Company (HNST) reported its ninth successive quarter of year-on-year revenue growth. But that was not enough to please investors. The focus was on widening losses and poor guidance for the upcoming year. Has the company been honest to its investors? (Tweet This)

Shareholders of The Honest Company are a disgruntled bunch. This discontent dates to last September, just three months after the company went public through an IPO, selling shares at $16 apiece.

Cody Dixon, a shareholder, filed an investor class-action lawsuit in the California Federal Court, alleging that the company failed to disclose its knowledge of dealing with losses tied to customers stocking up on certain products during the pandemic. The lawsuit also said the company failed to adequately explain its expectation of a post-lockdown slump in the diaper and wipe sales ahead of its IPO.

When The Honest Company reported its Q2 results in mid-August last year, it mentioned that customers stocking up on diapers and wipes would negatively impact revenue by ~$3.7M. The same quarter also saw Y-o-Y declining revenue and increasing health and wellness business inventory as customers got vaccinated.

Dixon claimed the company made misleading statements about the business even as it was experiencing decelerating demand for diapers and wellness products at the time of its IPO. Her issue: financial losses caused her because she bought into the IPO at $16 per share. Shares had fallen to as low as $9 within a week of the Q2 results being announced.

The suit named the company, its Co-CEO, CFO, Chief Creative Officer, and five other directors. Also named in the lawsuit were the 12 financial institutions that served as underwriters for the IPO, through which the company raised a sum of $91M.

The company has asked for the lawsuit to be trashed, saying volatility in its stock price is a function of the market and that there were no misstatements or omissions from its IPO documents. Instead, it pointed to the numerous documents that investors had access to during the IPO, which discussed risks to its business and the “still-evolving nature” of the pandemic that made accurate predictions difficult.

Shares of The Honest Company had already slipped below their IPO price much before the drama began in August. Since October, they’ve been trading in single digits. However, the company’s Q4 results only exacerbated the situation. Losses for the quarter were wider than expected, as sanitizers and face masks sales slowed down.

While losses may have narrowed for the quarter, full-year losses nearly tripled to $38.7M compared to $14.5M in 2020. Higher losses were attributed to non-recurring costs related to their IPO. A 20% increase in operating expenses also contributed to the elevated losses.

For Q1 2022, the company expects revenue to decline 15% from Q1 2021. However, revenue growth is expected to be in single digits for the remaining quarters. The reason: people stocked up on pandemic essentials during the base quarter, and that level isn’t sustainable. Adjusted EBITDA for the full year is expected to be around negative $7.5M. Gross margins are likely to be flat for the full year.

The Honest Company hasn’t been profitable in the decade since it began operations. The management, however, reiterated its optimism over the company’s “long-term” growth prospects as the company continues to benefit from increased brand awareness, household penetration, and market share.

Shares of the company are down nearly 80% from their peak. Investors are up in arms over the losses they have suffered while profitability remains distant. This is a long-term game, and the best the company can do is to continue to maintain “Honesty is the best policy!”