🏋️‍♂️ Is GE Too Reliant On Its Aviation Business? 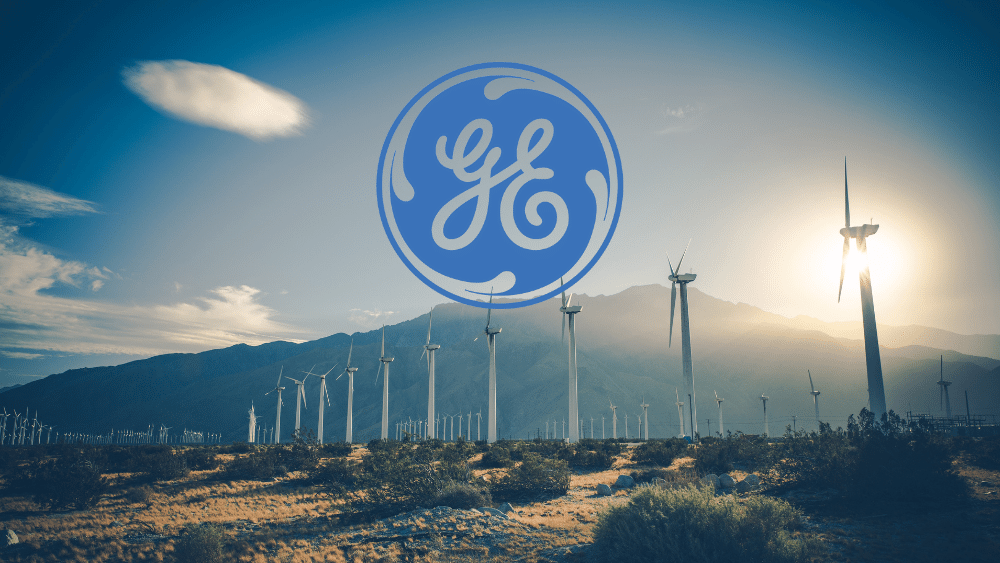 Industrial conglomerate General Electric (GE) has four businesses, but only one of them is doing well. It has also cut back on the optimistic guidance it shared for 2022. Amidst increasing uncertainty, will investors hang around to see this “Culp” Fiction reach its logical conclusion?

General Electric’s debt and subsequent value erosion have been the only talking points of the company over the last decade. It managed to bring its net debt down to $41.4B at the end of 2021 after selling everything it possibly could – non-core assets, businesses, and some stake in Baker Hughes.

Over the last three years, the company has reduced net debt by ~$90B. In March, GE stuck to its prior guidance for 2022 it had given in January. Salient points included: high single-digit growth in organic revenue; adjusted operating margin expansion of 150+ basis points, adjusted EPS: $2.80 – $3.50; free cash flow of $5.5B – $6.5B.

While releasing better than expected Q1 results, the company stated it expects the 2022 numbers to come up at the lower end of its projections.

Organic revenue growth in Q1 was flat Y-o-Y. year-on-year. The company blamed Inflation, the Ukraine war, and supply chain issues for the lack of revenue growth. Investors balked at the softening optimism in just 30 days, and shares were slammed.

General Electric burnt through $880M of cash in Q1. While not great, that’s better than the $3.3B it burnt in Q1 2021. The reason? Lower interest expenses on reduced debt. Most of the cash was used for working capital and building inventories.

The company looked to beef up its inventory for the second half of the year but was hit by a shortage of materials and delays in finished goods shipments. To mitigate rising costs, GE is hiking prices and invoking price escalation clauses in its service contracts.

It is also looking at alternate sources for parts and improving productivity to bring down costs. This year, the management expects these measures to bring costs down by as much as $2B.

Aviation To The Rescue?

Aviation was the only bright spot in an otherwise subdued earnings performance. Aviation was also the only division that saw double-digit revenue growth in Q1. The order book grew 31% Y-o-Y to $7B while margins expanded 340 basis points from last year to 16.2%, led by higher commercial volumes. GE expects the aviation business to grow 20+% in 2022.

GE is one of the few manufacturers of contrast dye – a fluid that helps doctors with patients suffering from heart blockages, lung clots, or a stroke. The dye is mainly manufactured at the company’s Shanghai facility. As Shanghai went into lockdown, production of the dye was hampered. The said plant is now back to operating at 50% capacity.

The healthcare business will be the first one spun off from GE in early-2023. In Q1, revenue was flat while order book rose 8%. Higher costs, R&D expenses, and commercial investments dragged margins lower from last year. One concern is if the healthcare business doesn’t turn around quickly, the spin-off may not fetch the anticipated price in the market.

A leading Vietnamese Engineering, Procurement, and Construction (EPC) consortium has signed with GE’s power business to build the power plant. The 1.6 GW plant is likely to become operational in 2025. GE has signed agreements worth $5.5B with Vietnam. The power business saw revenue dip 11% during the quarter, but order book grew 14%.

The Renewable Energy business is plagued with issues of its own. The management expects the business to perform below expectations due to lower volumes in Onshore Wind North America and higher inflation. The division is expected to remain loss-making through 2023. Both power & renewable energy divisions will be spun-off in 2024.

The company insists the spin-off timelines are intact. Aviation will retain the company’s name, and original logo post the spin-offs and is likely to be saddled with the majority of the debt. The management has set itself a target of bringing down net debt to $25B by 2023 and will mostly rely on the core business to generate cash for the same.

Shares of General Electric are down 20% this year. On a 12-month price-to-sales basis, GE trades at 1.14x, cheaper than peers such as Danaher (6.3x), Honeywell International (3.9x), and 3M (7x). The spin-off remains a head spinner, and GE would only hope that the aviation business continues to do well. CEO Larry Culp can’t wait for this “Culp Fiction” to have a happy ending!