🏰 Is Disney Emerging From Netflix’s Shadow?

Airbnb guides for a stronger Q1. 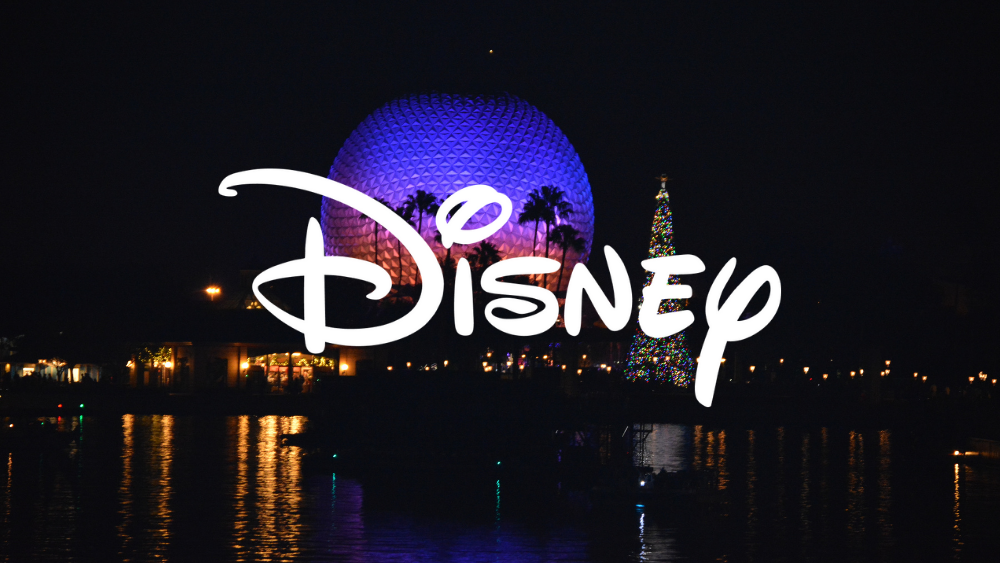 Disney (DIS) convincingly beat analyst expectations – a stark contrast from rival Netflix. This performance is in no small part due to the firm foundation the company finds itself on, thanks to the deft leadership of Bob Iger, who stepped down as Executive Chairman at the end of 2021 after 15 years at the helm. (Tweet This)

After the turn of the century, Disney made a slew of acquisitions, which were instrumental in shaping the company into the global brand it is today. CEO Bob Iger was behind most of these deals.

In 1972, Iger hosted an Ithaca College TV show called Campus Probe. Dreaming of becoming a news anchor, he joined the American Broadcasting Company (ABC) in 1974. The 1988 Winter Olympics in Calgary was a turning point for Iger as he achieved record ratings for the corporation.

Disney acquired Capital Cities/ABC, the corporate parent of ABC, in 1995 and Iger served as its President until 1999, before becoming No.2 at Disney in 2000, succeeding Eisner in 2005.

Iger’s pursuit of Steve Jobs paid off when Disney finally acquired Pixar in an all-stock deal worth $7.4B in 2006. Jobs became Disney’s largest shareholder post this deal. As a token of appreciation, Iger was named to Apple’s Board of Directors in November 2011, after Jobs’ death.

Iger then acquired Marvel Entertainment and associated assets for $4B in 2009. Marvel’s success at the Box Office more than made up for Disney’s price. Iger was on a mission to have all major entertainment assets under Disney’s wing.

The acquisition of Lucasfilm Ltd. for $4B happened in October 2012 and brought the Star Wars’ Multimedia Franchise and Indiana Jones under Disney’s stable. The first Star Wars film to release after the deal was The Force Awakens, which grossed $2B at the global box office.

In December 2017, Disney announced it’s acquiring 21st Century Fox for $52.4B. This would bring to Disney, assets including the 20th Century Fox Film & TV studios, satellite channels like FX, a 73% stake in National Geographic, Indian TV giant Star India, and a 30% stake in Hulu.

Disney even reorganized in anticipation of the Fox deal in March 2018. Disney’s Parks & Resorts, Consumer Products, and Interactive Media were merged into one entity. Global sales, distribution, and streaming units comprised the other entity.

Comcast tried to foil Disney’s plans by offering $65B for Fox’s assets in June 2018. Disney sealed the deal by pushing its offer up to $71.3B. The conditional antitrust approval a week later. Comcast, which owned one-third of Hulu, sold the remainder of its stake to Disney in May 2019.

The search for Iger’s replacement started after he decided he would step down in 2021. Iger also resigned from Apple’s board in 2019. In February 2020, the board named Bob Chapek as the new CEO. Chapek was, until then, the chairman of the parks, entertainment, and products division.

Bob Out To Prove Himself

Disney+ added nearly 12M subscriptions during the quarter, as viewers signed up to view hits like “The Mandalorian” and “Black Widow.”

Growth was also led by the company’s Parks, Experience, and Consumer Products division, revenue for which doubled year-on-year to $7.2B. The segment also reported an operating profit of $2.5B, compared to a $100M loss last year. In addition, more guests visiting its theme parks, staying in its branded hotels, and booking cruises was a key driver.

However, Disney’s domestic parks, mainly those in Orlando, FL, are yet to see a significant bump in ticket sales from international travelers. As a result, revenue from the consumer products business fell 8.5% from last year to $1.5B, following the closure of a substantial portion of its branded retail stores.

New CEO Bob Chapek reiterated Disney’s earlier guidance of having 230M to 260M subscribers for Disney+ alone by 2024. For the quarter gone by, Disney had total subscribers of 196.4M (including Disney+, Hulu, and ESPN+), within striking distance of Netflix, which ended Q4 with 222M subscribers.

In seven of the last nine quarters, Disney+ has added more subscribers than Netflix. Disney also highlighted potential saturation in the US market. The company is now focusing on local content, given that the international growth story is critical for Disney. Why? Because Disney+ goes live in 42 more countries in the summer of 2022.

Bob Chapek is perceived to be a profit-focused CEO compared to Bob Iger. In fact, a few months after Chapek took over as CEO, there was a petition on change.org demanding his removal as users believed that Disney needed a creative mind at the helm.

Bob Chapek truly has big shoes to fill, and he is out to prove he is up to the challenge. What course does he chart for Mickey Mouse’s playground? While we’re not sure of that, we’re confident these steps will be discussed as they happen in future editions of this daily newsletter!