🏃 Is Comcast Falling Behind In The Streaming Race? 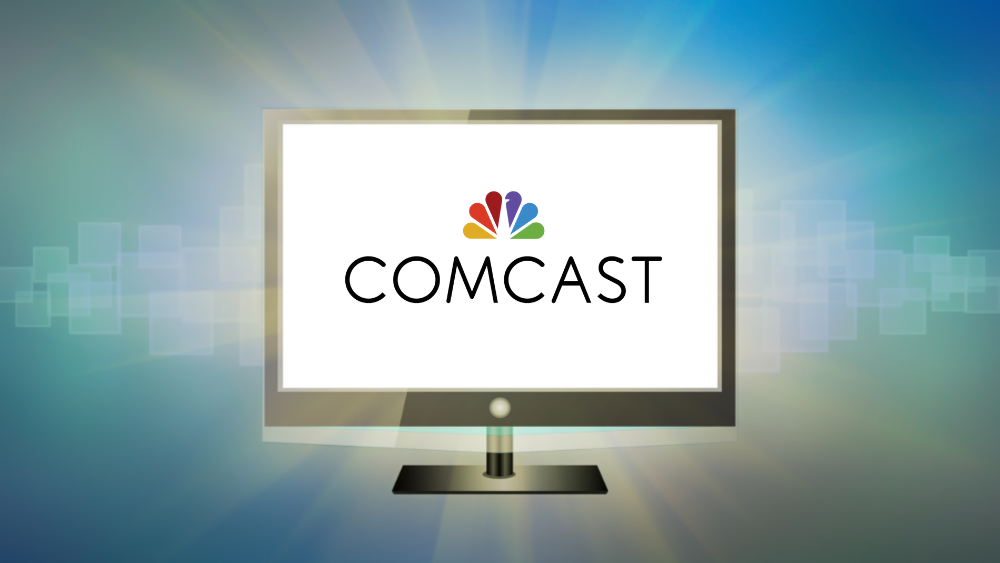 Get your hands on the ‘Who, Where, and How Much‘ of Global Investing from India.

The top brass of Comcast Corporation (CMCSA) and ViacomCBS (VIAC) are exploring collaboration as they try to play catch up in the streaming space. This deal is easier said than done, even as investment bankers are salivating at the prospects. (Tweet This)

Protagonist #1: Comcast launched its OTT video streaming platform Peacock last July. But something was amiss. What? The timing. It had already been four months since the world went into lockdown mode. Incumbents – Netflix (NFLX), Amazon Prime (AMZN), and Disney+ (DIS) – had pretty much split the market between them and were eating the other players for lunch.

Thus far, Peacock has garnered 42+M signups in the US – less than half the subscribers that use the usual suspect streaming services. To add insult to injury, it turns out less than 10M are true subscribers paying real dollars. All others are in the ad-supported tier. NBC has not disclosed its ARPU (Average Revenue Per User) figure for Peacock yet.

Protagonist #2: ViacomCBS woke up to reality only this March and launched Paramount+, its streaming service offering original content as well as CBS All Access.

Not surprisingly, ViacomCBS has been shy to divulge specific details regarding Paramount+. The company only said it has 36M global subscribers for all of its offerings combined and hasn’t been forthcoming with the ARPU figures for Paramount+.

Both ViacomCBS and Comcast are angling for growth in the international markets. What they cannot pull off independently, they hope can accomplish it when working in concert.

Consider this: even after pooling the subscribers to these two platforms, the cumulative 80-90M subscribers is a far cry from, say, Netflix, which currently has 209M paying subscribers. And even that number from Netflix is the lowest it has been in the past five quarters!

To Merge Or Not To Merge

NBCUniversal (part of Comcast) and ViacomCBS represent the last vestiges of also-ran streaming platforms. Both are exploring options as to how they can work together but are yet to reach a suitable conclusion.

An outright merger of the two entities is feasible on paper but is fraught with regulatory risk. The FCC might require one of them to divest an asset which would be counterproductive. The other challenges involve actually hammering out the details of the merger itself.

Will it be a merger of equals? What would be the structure of the merged entity? Which branding would be retained and which would need to be unraveled? Which company’s management team will call the shots? These are all tough questions that will need to be ironed out.

As of now, both the companies are desperately trying to play catch up as the leaders race away to an insurmountable lead. The likes of Netflix are unforgiving in their relentless march forward. Just yesterday, Netflix announced revenue growth of 19.4% Y-o-Y, subscriber growth of 8.4% for Q2. And get this: they’re starting their foray into video games!

It’s amply clear that for our protagonists in today’s story, status quo is not an option. Otherwise, what is a gap today between the leaders and laggards in the pack will soon become an unbridgeable chasm.