⬛ Is Block Setting Up A Firm Base?

TD expands presence in the US. 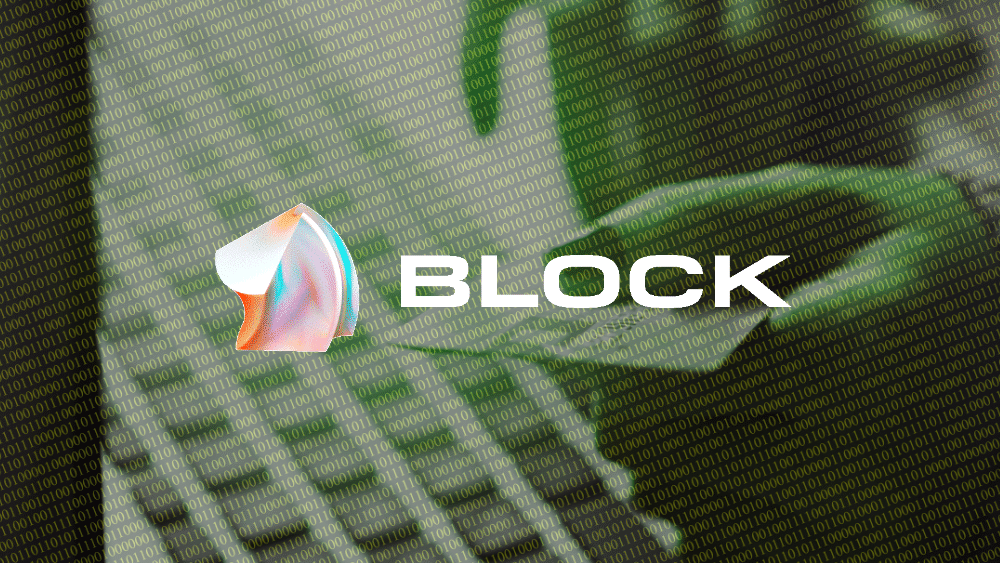 ⬛ Block: Building Blocks For A Giant?

Financial services and digital payments operator Block Inc. (SQ), formerly known as Square, beat estimates in Q4. This while other Buy Now, Pay Later (BNPL) operators struggle with mounting losses. With Cash App & Afterpay, Block is looking to forge ahead of its competition. (Tweet This)

Solving Multiple Problems At Once

Jack Dorsey and Jim McKelvey wanted to solve a problem. They wished to find an easier way for artists and vendors to accept credit cards. Their solution: a plastic, stamp-sized dongle, which can be plugged into an iPhone jack. That was the beginning of Square in 2009. While running Twitter, Dorsey would also ride the ever-growing wave of Smartphones and digital payments through Square.

It first struck a deal with Apple to sell its hardware in stores. In August 2012, Starbucks invested $25M in the fledgling startup. Square became the exclusive processor of debit and credit card payments at all 7K outlets of Starbucks in the US.

While Starbucks accounted for 11% of Square’s sales in 2015, the processing costs were high enough to account for 21% of Square’s overall transaction costs. Between 2012 to 2015, Square lost $71M from processing payments at Starbucks. The deal ended the following year.

Square’s biggest hit, the Cash App, was launched in 2013. This peer-to-peer (P2P) payment service allowed customers to pay all kinds of bills and transfer money through smartphones. That put it squarely in competition with the likes of PayPal’s Venmo, Apple Pay, and Google Pay.

Last December, the company changed its name to Block. The company’s shares are now listed in Australia as part of a secondary listing owing to its acquisition of Afterpay.

Buy Now Pay Later (BNPL) companies had a tough time in 2021, which has continued during the start of the new year. Mounting losses, fears of regulatory oversight, and questions on the business model itself had sent shares crashing down from their peaks.

Block was not insulated from this correction either. While it is not just a BNPL operator, volatility in the crypto and equity markets also fuelled sour investor sentiment.

The After Effects Of Afterpay?

Half of Block’s revenue in Q4 came from Bitcoin transactions through the Cash App. Revenue from these transactions totaled $1.96B in Q4. Bitcoin revenues were up 12% Y-o-Y, yet significantly lower than the $3.5B peaks it had seen during Q1 2021. With Crypto prices being crushed and active users declining, that stream may evaporate if the trend continues.

Jack Dorsey has called Bitcoin the “native currency of the internet.” In Q4 2020, Block purchased Bitcoin worth $50M, followed by another $170M worth of the cryptocurrency in Q1 2021. With Bitcoin’s value falling, the company reported an impairment loss of $71M for the full year. Block does not allow transacting in any other cryptocurrency like Dogecoin or Ethereum.

New launches like Cash App Pay, a new contactless payment method for both online and offline transactions, Cash App Taxes, the revamped version of the Credit Karma acquisition, and Cash App for teens between the ages of 13 and 17 are likely to add to the momentum in 2022.

Block’s $29B all-stock deal of Afterpay was completed last month. Earnings from Afterpay will start accruing this month. For Afterpay, Gross Merchandise Volume rose 54% Y-o-Y while revenue and gross profit rose 53% in the same period. Active merchants on the platform grew 64% from last year to 122K, while annual active customers increased 47% from the previous year to 19M.

Investors were clamoring for good results in Q4 and what they heard made them happy. Shares jumped 26% last Friday. There was a sigh of relief that maybe, just maybe, the company is not as dependent on Bitcoin as it once was.

The management still has a number of foundation blocks to put in place as Block looks to build out multiple verticals. That work is always ongoing!