🏠 Is Blackstone Future-Proofing Its Portfolio? 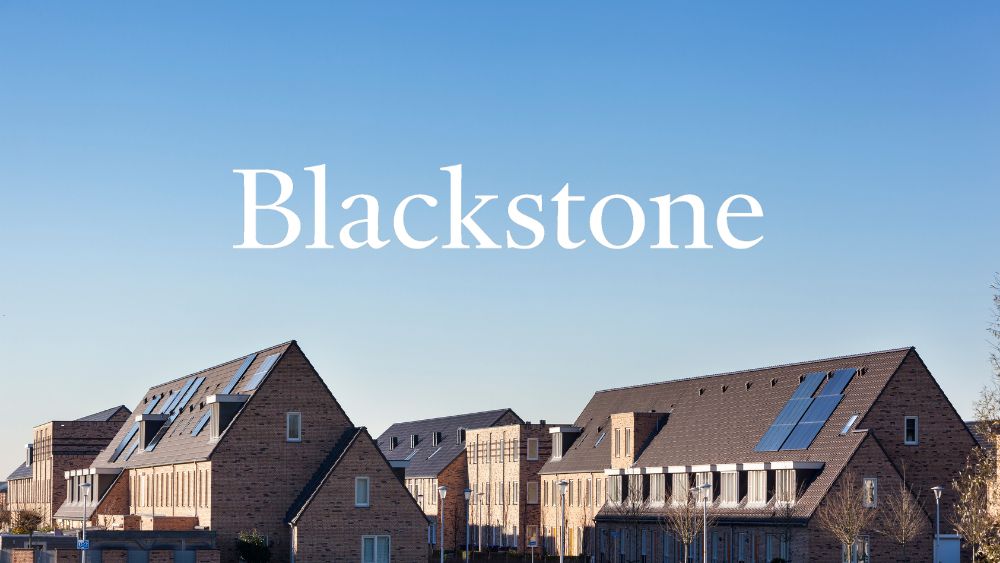 Alternative assets major Blackstone Inc. (BX) has made its largest student-housing deal. It will acquire American Campus Communities for $12.8B in an all-cash deal. The deal’s timing is interesting, as it comes when mortgage rates are rising and monthly rents are shooting through the roof. (Tweet This)

Student Housing Is A Business?

As the pandemic spread across the US, students returned home and latched on to remote learning. As such, the student housing sector was one of the worst-hit. By August 2020, property owners stopped making loan payments and were more than 90 days behind on their $15M mortgage.

As students started coming back to university campuses, demand for student housing went up. For instance, Monarch Heights, a 154-bed student housing complex near Columbia University in New York, changed hands for $84M or an astronomical $550K per bed! This deal’s signal was enough for private equity players to jump in with their big-fat checks.

Blackstone Real Estate Income Trust Inc., or BREIT, an affiliate of Blackstone, entered into a $784M joint venture with Landmark Properties in August last year to purchase eight student housing properties with over 5K beds across the US.

BREIT was looking to give individual investors access to the private real estate market for a minimum ticket size of $2.5K. Over the last 18 months, BREIT has received average investments worth $2B per month. Today, 80% of BREIT’s portfolio comprises residential properties. The rest is industrial.

American Campus Communities is the largest developer, owner, and manager of student housing communities in the US, owning 166 buildings and 112K beds in cities and college towns. Founded in 1993, it went public in 2004. Its portfolio includes properties near Arizona State University and the University of California. A quarter of its portfolio is on-campus housing.

Enter activist investor Lands & Buildings, who took up a 1.03% stake in ACC. Soon thereafter, L&B started making noise about ACC needing to unlock value for shareholders of ACC. It also pressed the company to make changes to its board by including a shareholder representative to oversee management operations and capital allocation decisions.

Blackstone is acquiring ACC in a $12.8B all-cash deal, inclusive of debt, at a price of $65.47 per share to shareholders of ACC. The company will be taken private through BREIT and Blackstone Property Partners, which, unlike its traditional PE funds, can hold properties as long-term investments.

BREIT itself has been on a shopping spree in the recent past. It acquired apartment owner Preferred Apartment Communities Inc. in a $5.8B deal earlier this year. Last year, it also acquired Home Partners of America Inc., which rents single-family homes, in a deal valued at $6B.

The real estate sector in the US may be showing signs of cooling. Rates of the 30-year mortgage reached 5% for the first time since 2011 last week, and there are indications that potential homebuyers are getting discouraged by rising mortgage rates and home prices. Mortgage rates are projected to increase substantially over three years, with an average increase of more than 7% per year.

However, the student housing sector doesn’t seem as vulnerable to economic downturns compared to other sectors, according to Blackstone’s head of real estate for the Americas, Nadeem Meghji.  If anything, Blackstone plans to build new properties under ACC’s platform to meet growing demand.

Blackstone reported its quarterly earnings yesterday. Its redistributable earnings rose 63% Y-o-Y, led by the real estate and credit business, and helped offset a weak performance from the hedge fund business. Distributable earnings per share stood at $1.55, higher than the average estimate of $1.06.

The world’s largest manager of alternative assets saw AUMs rise to a record $915.5B, a 41% jump from last year. The company expects to reach $1T in AUM this year. It sold assets worth $23.2B in the quarter gone by.

Alternative asset businesses claim to be necessarily countercyclical. Blackstone seems to be going after assets that may be more immune to the vagaries of the broader economy. Is ACC adding to Blackstone’s cornerstone as it builds a formidable portfolio to withstand future headwinds? Only time will tell!

Damp Squib: CNN+ streaming service is shutting down a month after launching (WBD -6.78%)