🥫Is Beyond Meat Past Its Glory Days? 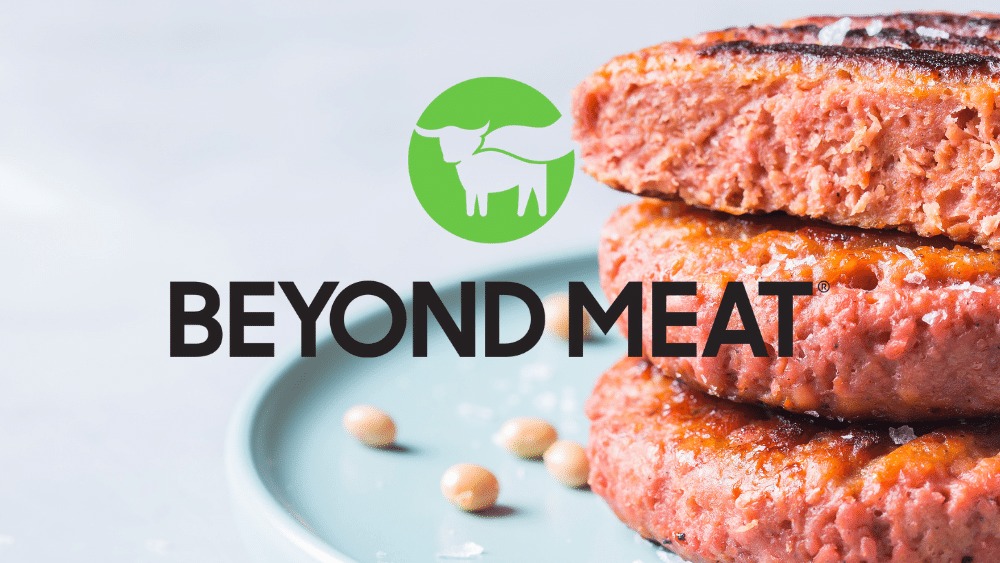 Is Beyond Meat Past Its Glory Days?

Two things are mounting for Beyond Meat Inc. (BYND) – its losses and, subsequently, its troubles. It cut prices to boost sales, but that has not helped either. The management aims to turn cash-flow positive by the second half of next year. Does it have enough meat (ironic) to ride through this challenging period, or will it fizzle out as just another flash in the pan?

Trends come like a series of ocean waves, bringing the high tide when things are good and, as conditions recede, the low tide appears. – Jesse Lauriston Livermore

Plant-based meat is becoming one such wave. Beyond Meat appeared during the high tide, made the most of it, got peers to hop on to the bandwagon, piqued curiosity among users about the trend, and soon became a darling of the analysts on Wall Street.

Unfortunately, the market is going through a low tide, and Beyond Meat is clueless about navigating it. Companies like Tyson Foods, Maple Leaf Foods, and JBS, who hoped to do a Ctrl C + Ctrl V, are also struggling.

JBS SA, the world’s largest meat supplier, said it would discontinue operations at its US plant-based unit Planterra. Maple Leaf Foods, a Canadian meat company, has also cut the size of its plant protein business by 25%.

This is unsurprising because the signs have been around for a while. The sale of plant-based meat alternatives increased by 45% in 2020. However, like many other “flash-in-the-pan” trends of the past, this tale did not last once the novelty factor wore off. The pandemic curve flattened in 2021, as did sales.

According to data for the 12 months ending in October, refrigerated meat alternatives retail sales declined 11%. For Beyond Meat, in particular, the sale of its branded sausage substitutes fell 19%, while its plant-based patties dropped 27% from the year-ago period.

A recent report compounded the misery by stating that the addressable market for this category may be more limited than earlier expected. The report claimed that the portion of the US population open to trying and repeat-buy plant-based meat products may have already reached a saturation point.

After the initial success, Beyond Meat struggled despite economic conditions being less malignant. Failed partnerships and failure to ramp up production ensured sales remained sluggish.

It first warned of inflation pressures in May this year, cut its full-year sales forecast and 4% of the workforce in August.

Last month, it again cut full-year sales forecast and announced another round of layoffs, letting go of nearly 20% of the workforce. The layoffs would bring $39M in cost savings over the next 12 months.

Beyond Meat reported a wider-than-expected net loss for the recently ended quarter as rising freight and raw material costs ate into margins, and fewer people bought its products.

Sales declined 23% from last year even as the company cut prices and offered discounts to grocery stores. None helped, as total pounds sold declined 12.8%, while revenue earned from every pound sold declined 11%. The US foods division was the only growing section, selling 5.6% more meat alternatives to stadiums, cafeterias, and restaurants.

The company aims to turn cash-flow positive by the second half of 2023 and only launch products that will be cash-flow positive from the onset. CEO Ethan Brown cited the Beyond Jerky, which they launched as part of a JV with PepsiCo. The product turned out to be expensive and inefficient and took two quarters to break even.

It has recently launched a steak substitute in over 5K stores across Kroger, Walmart, Albertsons, and other local grocers. New product launches have historically boosted Beyond Meat’s sales, which it desperately needs.

Global packaged food makers are raising prices to offset the higher costs. But analysts believe that Beyond Meat has no such room as it is yet to win over already dwindling customers for its products.

From being valued at over $13.4B at its peak, Beyond Meat now cuts a sorry figure, with its market value dropping to $821M. CEO Brown blames the economic climate for not being kind to plant-based meat, but in reality, the story disintegrated much before the economy took a turn for the worse.

Will those investors, who may have invested during the stock’s peak of $234, manage to recoup their losses sometime in the future? Well, nothing is beyond the realm of anybody’s imagination.

A plant-based diet could boost the body’s metabolism.