⌨ Is AMD Squarely Focused On Data? 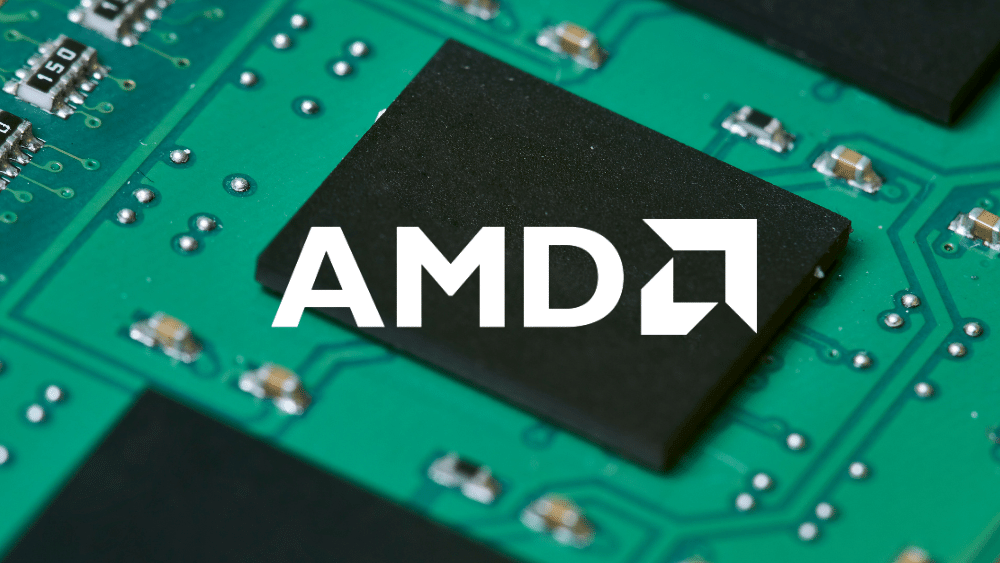 Advanced Micro Devices (AMD) is doubling down on the data center business like most chip manufacturers. It’s acquiring data center optimization start-up Pensando for $1.9B. The deal adds data processing chips to AMD’s offerings. Can the deal position AMD front and center against the likes of Intel & NVIDIA? (Tweet This)

Positioning For The Long-Run

AMD has come a long way from teetering on the edge of bankruptcy in 2014 to giving incumbents such as Intel & NVIDIA a run for their money. During the fourth quarter of 2021, AMD captured a record 25.6% market share in the processors business, including custom chips for game consoles and semiconductors for IoT. The figure was higher than the 25.3% market share during 2006.

The gaming consoles, manufactured by Sony and Microsoft, was once a market dominated entirely by Intel. Now, AMD has a market share of 10.7% in this business, a jump of 3.6 percentage points from last year, thanks to Intel’s missteps and manufacturing woes.

While Intel tended to its self-inflicted wounds, AMD has been busy shoring up its chip business. It recently completed the largest ever acquisition in the history of the chip industry – the $49B takeover of Xilinx. The all-stock deal announced in October 2020 was initially valued at $35B. As AMD’s share price rose, so did the deal value. As a result, Xilinx got a 40% bump up in valuation.

Part of CEO Lisa Su’s strategy has been the data center chip business as AMD went all out to position itself as a formidable competitor in the space. And that’s not all. AMD is looking to add newer capabilities like programmable chips, graphic parts, and the data packet processing chips to beef up its offerings.

The Promise Of Pensando

The company made waves in 2019 when it came out of stealth mode, announcing it would outperform mainstays such as Amazon Web Service by five to nine times. That same year, Pensando raised $145M, led by HP Enterprise. All in all, Pensando has raised over $300M in venture funding. Additionally, the startup signed deals with companies such as Oracle and Equinix.

AMD found Pensando to be an ideal addition to boost its data center business and is valuing the company at $1.9B. CEO Prem Jain and other Pensando employees will join AMD, and the deal is expected to close in the current quarter. HP Enterprise views this as a shot in the arm and believes this deal with AMD will help accelerate its approach to innovation.

After regulators saw red in the deal, NVIDIA had to call off its much-vaunted proposal to acquire ARM for $80B. Two weeks ago, it launched the new H100 chip and the new processor chip called the Grace CPU Superchip. The Superchip is based on ARM’s technology, the first collaboration between the two after the deal fallout. It’s also launching “Eos,” a new supercomputer, later this year.

Both NVIDIA and AMD have fired their respective salvos. However, neither NVIDIA nor AMD have had a good start to the year, courtesy the Russia-Ukraine war. AMD shares are down 26% this year, while NVIDIA is down 12%. They can only hope the focus shifts back to their businesses soon enough. AMD, for one, is laser-focused on the strategy Lisa Su swears by!

Gucci holds the Guinness World Record for the most expensive pair of jeans costing $3,134