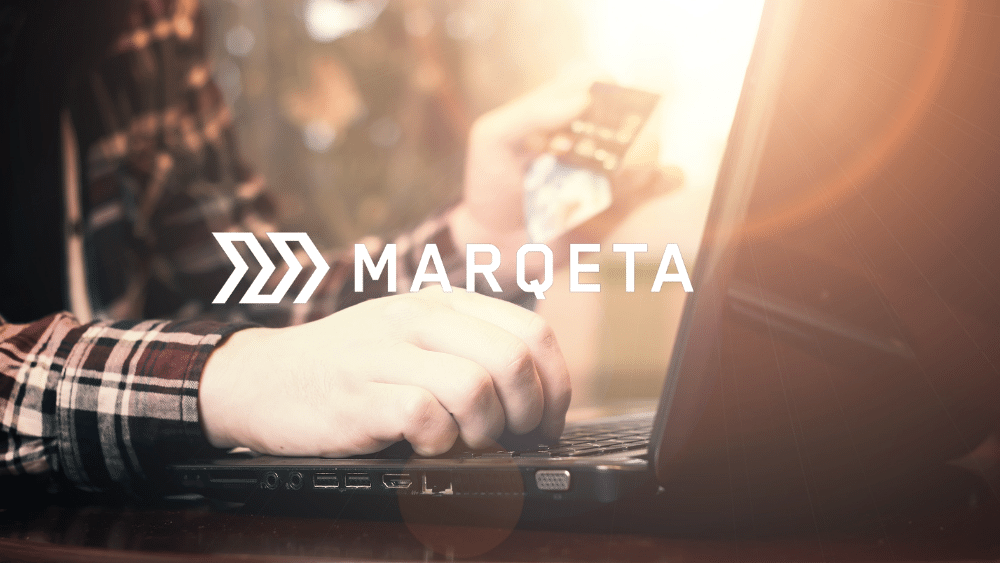 Have you ever considered opening an offshore bank account to manage your international finances?  Here’s a comprehensive guide on how to open one from India.

Shares of payments processing company Marqeta (MQ) rose 13% on its stock market debut on Wednesday. The closing gave it a market capitalization of $16B. It hasn’t been exactly easy to get to this point.  (Tweet This)

Jason Gardner’s tryst with payment platforms pre-dates Marqeta. Back in 2004, he had a startup that allowed people to pay rent electronically. MoneyGram had acquired it for $28M in 2007.

Marqeta got off the ground in 2010 and endured two failed ideas in its initial years. In 2014, Gardner came up with a winner. Marqeta would deal with the card network (such as Visa), the bank, the transaction processor, and the plastic card manufacturer directly through APIs – in effect, becoming a one-stop shop for its clients.

Its clients – which are delivery companies such as DoorDash – took control of transaction authorization in their own hands to ensure fraudulent transactions are minimized. For instance, DoorDash drivers would use the Marqeta card to pick up a delivery for a customer. The driver will not be able to charge any more than the billing amount on the card.

In the last two years, Marqeta helped reduce fraud at delivery companies such as DoorDash and InstaCart by 50%. Along came Square, leveraging Marqeta and releasing its debit card in 2017. And thus, a company that had missed its revenue target in 2015 managed to double its revenue every year starting 2016.

Growth: Brisk, But With Risks

Marqeta’s target range for its IPO was $20-$24 per share and sold 45M shares at $27 each. The company raised $1.2B at an implied valuation of $15.2B, ~3.5x jump in a year. The pandemic has added to the company’s customer base, with Marqeta issuing more than 320M cards to its customers to date.

So where are the gotchas? Turns out Square accounts for 70% of the company’s overall revenue and is a concentration risk. Marqeta does have contracts in place with Square until 2024 but competition is also intensifying.

Legacy players such as Global Payments (TSYS), Fiserv, and FIS along with new contenders such as Stripe and Adyen are vying for a piece of the action. Stripe, for instance, had launched its card-issuing service last year at a 50% discount to Marqeta’s pricing.

The US accounts for 98% of Marqeta’s business and the company is looking for geographical diversification as well. The company is certified to operate in over 36 countries. With the global payments processing solutions market size expected to grow at a CAGR of 11.7% until 2027 to $116.17B, there’s room for everyone.

Does Marqeta have the chops to lead the pack or will it be relegated as an also-ran? Investors seem to be enthusiastically waving their debit cards and rooting for the company to blaze the trail.

Competition: Tesla to deliver a high-performance version of its Model S (TSLA -0.80%)

The US government presumes a business to be socially and economically disadvantaged if its owner is black, Hispanic, native American, Asian or a woman