💨 How Reliant Is Lockheed Martin On The Pentagon? 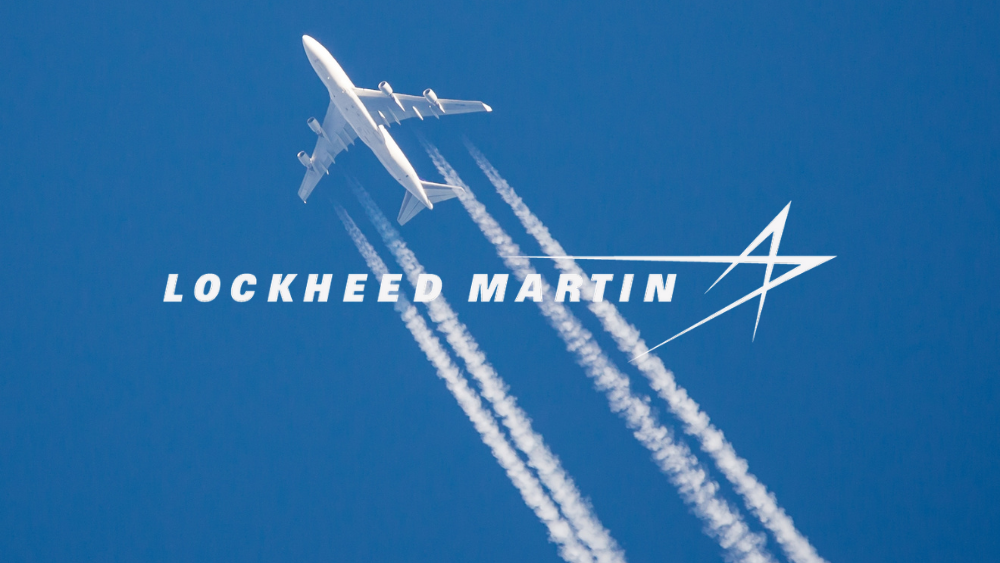 Defense equipment manufacturer Lockheed Martin Corporation (LMT) has won a multi-billion dollar contract from the Pentagon for the ongoing support of the F-35 fleet. The company also won a separate contract to build air-to-ground missiles. But will these announcements matter to shareholders? (Tweet This)

Two-Thirds From The Pentagon

Lockheed Martin has won a $2.5B contract for the current year that’s expandable to $6.6B over the next two years. This contract is to help maintain the global F-35 fleet while also supporting pilot training and part replenishment.

Lockheed added 37 F-35s to the global fleet of 645 aircraft stationed on different bases worldwide in the last quarter alone. Lockheed is on target for the year to deliver ~135 F-35s and is expected to bring an additional 169 of these fighter jets online next year.

Earlier this year, the company also won a $4.9B contract to build missile defense systems for the most recently created arm of the US military – the US Space Force. There’s another $412M award the company just won to supply spare parts for the much-touted F-35 Joint Strike Fighter.

As such, it shouldn’t be a surprise that Lockheed is heavily reliant on the US government for its business. In fact, nearly two-thirds of Lockheed Martin’s revenue comes from the Pentagon.

So who else makes up for the rest? Late last month, the Indian Air Force awarded a $330M contract to Lockheed for the comprehensive maintenance support of the workhorse C-130J Super Hercules. It’s the aircraft that countries rely on to deliver tactical cargo and personnel during missions.

22 countries have the C-130J in service, and Lockheed provides support to all of them. Even the F-35s are supported in ten different countries.

Lockheed is a key enabler of the US military’s efforts to prioritize drone operations over sending soldiers on missions. The company also won a $101.3M contract to build the laser-guided Hellfire II missile, which can be launched from both manned and unmanned aerial vehicles. Missiles as a business contribute 17% to the company’s overall revenue.

But where there is defense work, there are failures, and not everything can be disclosed due to national security concerns. And thus, when Lockheed mentioned in passing a $0.61 per share charge the company is absorbing due to performance issues in a classified program, investors couldn’t do much other than stomach the news.

Earlier in the year, an analyst had, in fact, raised Lockheed’s target price to $458 from the earlier target of $445. That optimism notwithstanding, the shares have only managed to move in the opposite direction. The stock is up a paltry 0.5% for the year and has declined 12% over the last 12 months.

The clear over-reliance on the US government is as much a cause for celebration as it is a cause for uncertainty in case things go wrong. It won’t be a surprise if the shareholders have internalized this basic tenet of Lockheed’s business and essentially yawned after every such announcement.

The price band set up by the exchange at which the stock can be traded in the market on a given day. The highest price limit is upper circuit