🚢 How Is Royal Caribbean Poised Under Liberty? 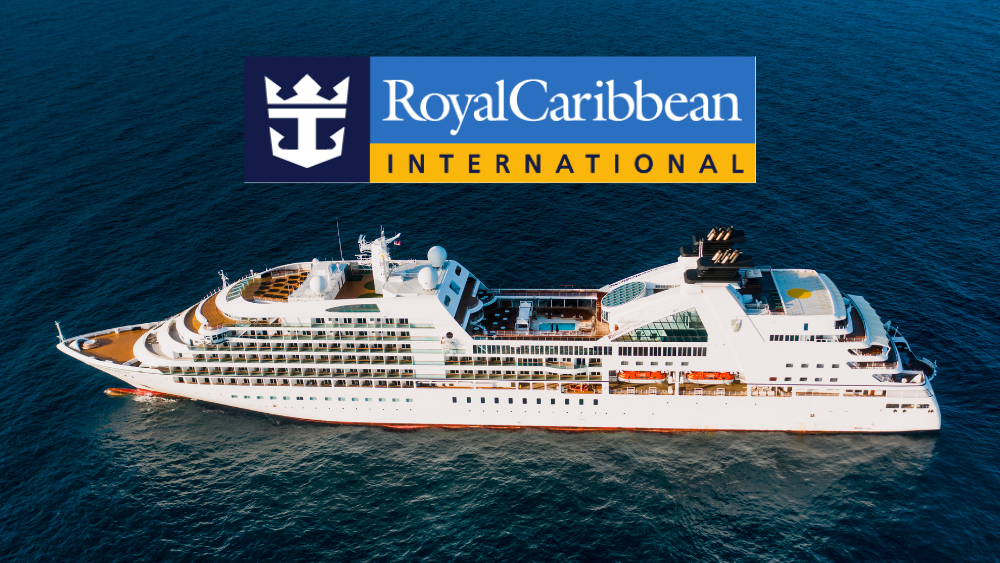 🚢 Royal Caribbean: The Hands Of Liberty?

The Greek alphabet has been Royal Caribbean’s (RCL) bugbear. Delta and now, Omicron. The cruise operator reported its eighth consecutive quarterly loss. Profitability is still only in projections, but the company is optimistic it’ll be back in the black soon enough. (Tweet This)

Sunk By The Pandemic

There is no doubt travel and tourism was the worst-hit sector during the pandemic. Cruise operators had the additional risk of people catching the virus while on the ship. One would no doubt recollect the ordeal of the Carnival cruise ship passengers when their ship was quarantined off the coast of Japan back in 2020.

And so, frigates that were sailing when the pandemic hit were effectively grounded once they reached the nearest port. Cruise lines shut shop and bided their time, hoping for vaccines, and improved testing protocols to get the vessels back on the high seas, passengers in tow.

Royal Caribbean experimented with “cruises to nowhere” as it desperately looked for willing passengers. First in Singapore in December 2020 and then in the US in July 2021. The business struggled to take hold, and over the last two years, the company has posted cumulative losses of more than ~$10B. In Q4, it lost $1.36B. Revenues are on the mend but fell short of analyst expectations.

The occupancy rate is a key metric for any cruise company. Even the below estimate number for Royal Caribbean was substantially better than the 36.4% occupancy reported in Q3 and 42.9%  Y-o-Y. Omicron spreading like wildfire during the crucial holiday season in the US meant people canceled their short-term cruise plans and stayed put for the most part.

Royal Caribbean expects to turn cash flow positive in late spring, with profitability resurfacing in the second half of 2022. The company also expects to have 53 out of its 62 ships in service by the end of the current quarter. The entire fleet will likely be back on the seas by the summer.

The company tracks the spending behavior of its customers once they’re on board the ship. To its surprise, people have started spending more money on board the cruise ship – something that didn’t happen that often pre-pandemic. In fact, the company has seen people spend more in every possible revenue stream once they were on the ship – a tantalizing revenue opportunity for the cruise line.

New CEO Jason Liberty took over at the beginning of the year, after Richard Fain stepped down, having helmed Royal Caribbean for 33 long years, which made him the third-longest serving CEO among the current S&P 500 leaders. Under Fain, Royal Caribbean became the first cruise line to announce a hybrid power ship to be launched in 2023.

Liberty, who was the CFO since 2013, has a steady pair of hands that managed to keep the company afloat during a very tough time for the industry. The company is hopeful the Omicron-related slowdown will be a thing of the past very soon.

Keeping the lights on while customers stayed away had its impact, with Royal Caribbean’s total debt reaching the $22B mark, up from $8.4B pre-pandemic. The company needs to meet a debt obligation of $2.3B this year in addition to interest expense that’s expected to be upwards of $270M in the current quarter alone.

With interest rates set to rise in the US, this may further impact the cruise line as it refinances its debt. Be that as it may, the company is working overtime to buoy customer confidence in the safety of its ships and the new standard operating procedures it has instituted. At the end of the day, that’s what’s going to get things rolling.

These are relatively early days as Royal Caribbean tries to woo customers back onto the ships and investors back into owning the stock. Shares of the company have rebounded from the 52-week low of $64.2 it made in December last year. However, the management would do well not to come remotely close to the many icebergs that exist as the company’s path back to profitability!

Five Cs are the five characteristics used to form a judgment about a customer’s creditworthiness. The Five Cs are – Character, Capacity, Capital, Collateral, and Condition