🍅 How Dirty Is Kraft Heinz’s Ketchup? 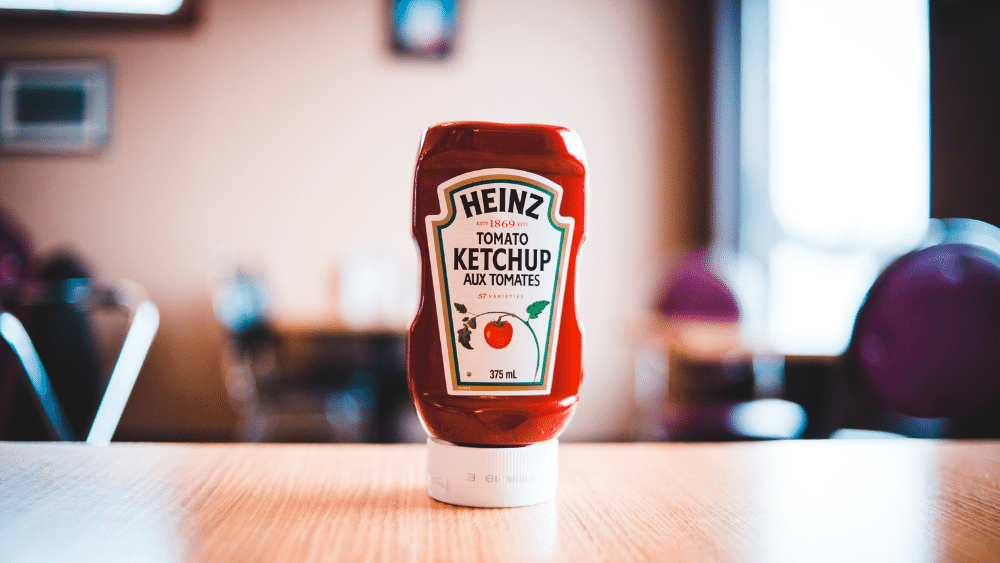 Kraft Heinz & Co. (KHC) – the fifth-largest food and beverage company globally, has been slapped with a $62M fine. That might seem to be an insignificant number for a food giant. But when the fine relates to accounting malpractices, one wonders whether there are other skeletons in the closet!  (Tweet This)

Even today, Berkshire owns 325M shares in the merged entity or a 26.6% stake but does not get involved in day-to-day operations. Until 2019, Brazilian PE firm 3G Capital was also a major shareholder with a 20% ownership stake.

Between 2015 and 2019, a cost rationalization exercise saved the company $1.7B. But that came at a non-monetary cost – thousands of employees were laid off. These savings didn’t really have the intended effect since input cost pressures weighed in almost on cue.

In February 2019, the company disclosed receiving a subpoena from the SEC regarding its accounting policies and internal controls. The company acknowledged understating the cost of products worth $208M, which in turn overstated the EBITDA, a key financial metric.

Kraft Heinz restated three years’ worth of accounting statements to fix errors which it blamed on lapses in procurement practices by some of its employees. The dominos started falling, and 2019 turned out to be a nightmare year for the company.

Shareholders began to offload shares owing to these concerns. Shares fell close to 30%, eroding $15B in market capitalization. And this was even before the SEC completed its investigation.

Last Friday, the SEC issued a ruling that said Kraft Heinz had violated anti-fraud and recordkeeping requirements in federal securities laws. The company and its former executives were charged with improper expense management practices spanning many years.

There were 300 misleading transactions, millions in bogus cost savings, and improper accounting controls. The company will pay $62M to settle the case, without admitting or denying the charges.

Former Chief Operating Officer Eduardo Pelleissone was accused of negligence and controls violations. He was fined $314K. Former Chief Procurement Officer Klaus Hofmann was fined $100K and has been barred from serving as a public company officer or director for five years. The court is yet to opine on this.

While announcing the SEC investigation back in 2019, Kraft Heinz also took the unprecedented step of writing down the value of its iconic Kraft and Oscar Mayer brands. This was followed by yet another write-down in August that year for a total of $16.62B of write-downs.

This was a tacit acknowledgement from the company that the assets were valued unreasonably high in the run-up to the merger announcement. In this matter, a federal judge ruled last month that the company must face a class action lawsuit for issuing misleading statements on the asset values.

Insider trading charges have been brought against 3G Capital for selling shares worth $1.2B in 2018, six months before the write-down was made official. Shareholders are now free to pursue claims against several officials, including Kraft Heinz chairman Alex Behring and former CEO Bernardo Hees.

It seems like there’s ketchup on the hands of company officers and shareholder lawsuits are just getting started. No amount of craft can get Kraft out of this insipid soup if it continues to cook its books.

An order to a broker to sell a security. The broker may execute it at the best available price or at a price designated by the client. It may or may not have an expiration date